Generosity is optional in the sense that God gives us the freedom to choose, to do as we wish. It’s mandatory in that Jesus commands it and expects it of us. But I think it’s best to have a paradigm shift, to think of it as pure privilege with incredible rewards, both now and later. It’s less a “have to” than a “get to.” The benefits so far outweigh the costs that it’s a no-brainer. Jesus said “it is more blessed [makarios, ‘happy-making’] to give than to receive” (Acts 20:35).

Once you’ve tasted the pure waters of a mountain stream you won’t want to go back to drinking from a mud puddle. Nobody says on a mountain hike, “Okay, you have to drink now; it’s mandatory.” Nobody says when you get to Niagara Falls or stand in front of Michelangelo’s statue of David in Florence, “You have to look at it”—where else would you look? Nobody says when they open the doors to Disneyland, “Okay, kids, brace yourselves, we have to walk in now.” After praying at a Thanksgiving meal, the host never says, “Okay, it’s mandatory that you eat now.”

You’d be foolish not to do what will bring you delight. The trick is that those who’ve not known the joy of giving believe Satan’s lie that giving means parting with happiness, rather than finding it. They’re like the kid who won’t gaze into the Grand Canyon because he’s playing a video game or seeing what his friends are doing on Facebook. Veteran givers know that the joys of investing in God’s work to reach others for Christ and care for the needy brings a purity of joy and satisfaction that nothing you can order on Amazon or buy at the car lot possibly can.

C. S. Lewis said, “Our Lord finds our desires not too strong, but too weak. We are half-hearted creatures, fooling about with drink and sex and ambition when infinite joy is offered us, like an ignorant child who wants to go on making mud pies in a slum because he cannot imagine what is meant by the offer of a holiday at the sea. We are far too easily pleased.” 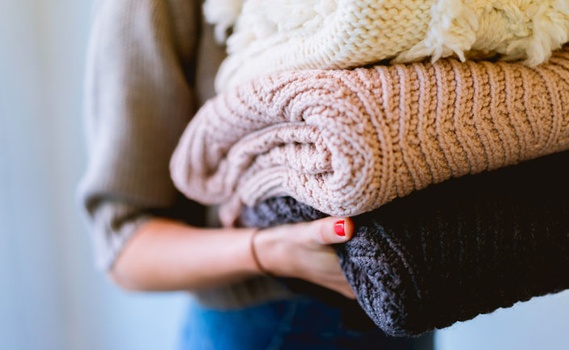 article February 6, 2019
Nanci and I love Mary Clayton Wood, now Mary Clayton Crow, one of our dear friends. Several years ago, M.C. shared at a Generous Giving Conference. I think you’ll find what she says in this excerpt from her testimony to be both encouraging and convicting. 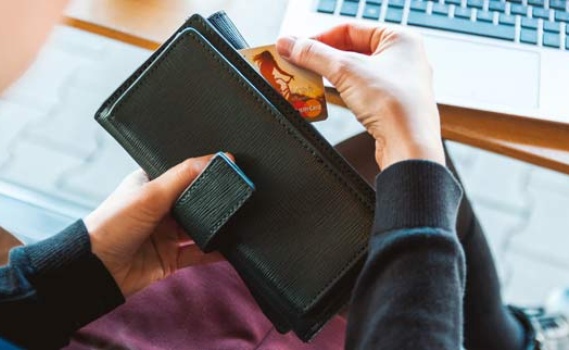 Christ-Centered Stewardship in a Consumer-Driven Culture: An Interview about Money and Giving

article July 5, 2017
When I realize that God has a claim not merely on the few dollars I might choose to throw in an offering plate, not simply on 10 percent or even 50 percent, but on 100 percent of “my” money, it’s revolutionary. 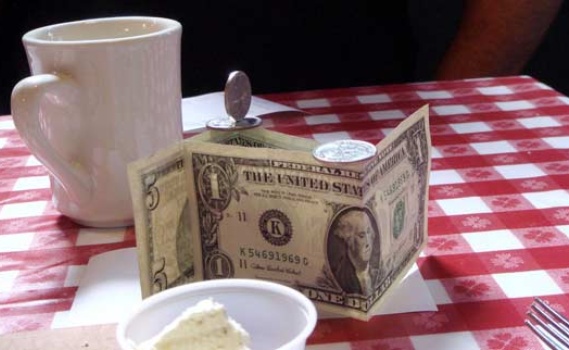 What Does Your Tipping Say About Your Faith in Jesus?

article June 27, 2016
I have heard many stories from restaurant servers, both believers and unbelievers, who say that they get the smallest tips from people who come to eat after leaving church on Sunday mornings. This should not be.
Invest in Eternity