Giving Brings Happiness, During Thanksgiving, Christmas and All Year Long 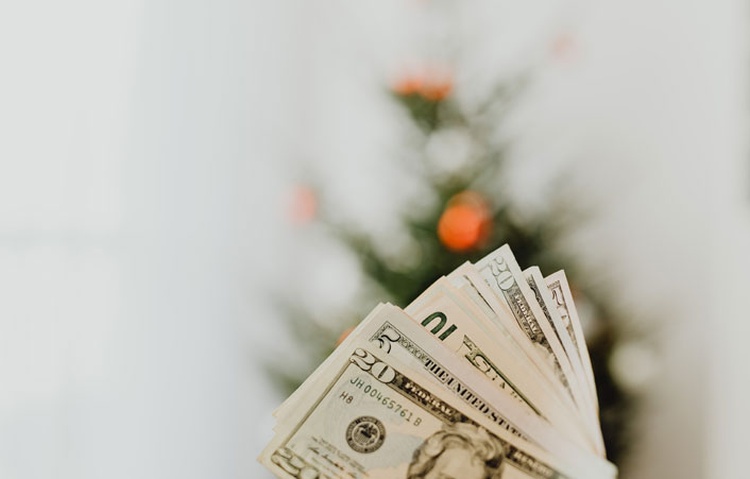 It might surprise you to learn that secular studies are emphatic in their assertion that giving makes people happier. A survey of thirty thousand American households showed that “people who gave money . . . to all types of religious and secular causes were far happier than non-givers.” [1] Most of the people who conduct these studies don’t realize they’re agreeing with Jesus, who said: “It is more blessed [makarios: happy-making] to give than to receive” (Acts 20:35).

Yes, we should give because it’s right but also because it’s smart and gladness-generating. When we give, everyone but Satan wins. God is happy, those who receive our gifts are happy, and we’re happy. Scripture tells us that “God loves a cheerful giver” (2 Corinthians 9:7). God takes delight in the believer who takes delight in giving.

Note the contagious nature of giving in this verse:

The people had given willingly to the Lord, and they were happy that so much had been given. King David also was extremely happy. 1 Chronicles 29:9, GNT

Seeing their joy, King David rejoiced over his people’s generosity, and his joy no doubt enhanced theirs. God’s people throughout the ages have discovered the same truth: benevolence begets happiness.

Hudson Taylor, a nineteenth-century missionary to China, lived a simple life, giving away two-thirds of his income. He said, “My experience was that the less I spent on myself and the more I gave to others the fuller of happiness and blessing did my soul become.” [2]

A friend asked me recently, “Do you know any generous person who’s unhappy?” I gave it a lot of thought. I know many generous people. Some have been through great tragedies. Some have dealt with seasons of depression and anxiety. But would I, overall, describe any of them as unhappy? No. Their generosity infuses joy into their lives and eclipses their many reasons to be sad.

So I asked myself another question, “Do I know any stingy person who’s happy?” The answer came quickly: “Not a single one.” And I have yet to think of an exception. Stingy people imagine they’re better off not giving, but their failure to give costs them dearly.

Playwright Henrik Ibsen (1828–1906) said, “Money may be the husk of many things, but not the kernel. It brings you food, but not appetite; medicine, but not health; acquaintances, but not friends; servants, but not faithfulness; days of joy, but not peace or happiness.” [3]

We all need money, but the greatest happiness comes not in spending but in generous giving. There are many reasons for this joy in giving. One is that we are being like Christ, and thereby entering into his happiness. Another is knowing that we’re investing in eternity and that one day in the heavenly kingdom we’ll see the tangible results of our giving. There’s an ongoing drama of human request and divine response in which God the Director offers us the part of the giver.

God’s giving to us results in our thanksgiving to Him. Giving infuses life with joy. It interjects an eternal dimension into even the most ordinary day. May we and our families experience such grace-filled happiness this entire Thanksgiving-Christmas season, and throughout the year! Having received it ourselves, may we extend God’s grace to others through our giving.

Photo by Karolina Grabowska from Pexels 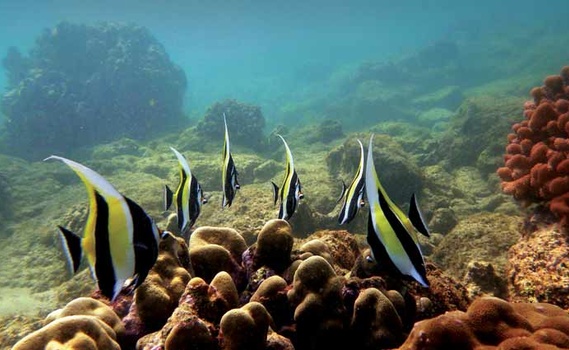 Let Us Bless His Name, This Thanksgiving and All Year Round

article November 22, 2017
Charles Spurgeon shared this in his sermon “Knowledge. Worship. Gratitude”: "Let us begin to be very thankful, if we have not been so before. Let us praise God for common mercies, for they prove to be uncommonly precious when they are once taken away." 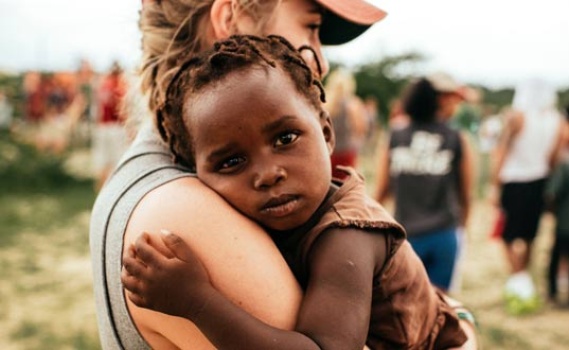 J. I. Packer on Having the “Christmas Spirit” and the “Christian Snob”

article December 5, 2016
I appreciate these challenging words from J. I. Packer about what it means to truly have a God-honoring “Christmas Spirit.” 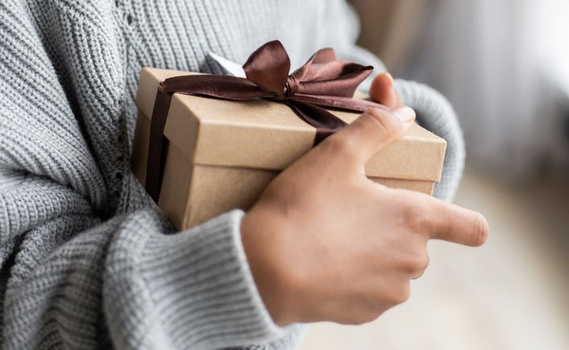 article November 30, 2015
Is it possible to find genuine happiness during the Christmas season, even in the midst of the pressures? Yes. True happiness—the kind Jesus offers—is at the heart of what Christmas is all about!
Invest in Eternity