Some Powerful Insights from John Rhys-Davies 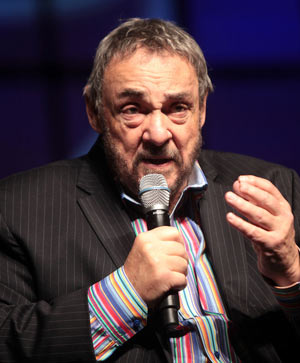 Actor John Rhys-Davies is best known for his portrayal of Indiana Jones’s Egyptian friend Salla in Raiders of the Lost Ark and its sequels, and Gimli in The Lord of the Rings. I love both of those characters!

He gave an interview at this site. Listen to his great voice at about fifteen minutes into the program. There’s some bad language, but also some powerful and insightful points, perhaps all the more remarkable because they are not made by people who could be mistaken as fundamentalist Christians.

Here are some quotations in the interview from Rhys-Davies about the end of Christian civilization, just before they go off on the subject of cars:

“There is an extraordinary silence in the West. Christianity in the Middle East and in Africa is being wiped out — I mean not just ideologically but physically, and people are being enslaved and killed because they are Christians. And your country [the USA] and my country [the United Kingdom] are doing nothing about it. . . .”

“This is a unique age. We don’t want to be judgmental. Every other age that’s come before us has believed exactly the opposite. I mean, T. S. Eliot referred to ‘the common pursuit of true judgment.’ Yes, that’s what it’s about. Getting our judgments right, getting them accurate. . . .”

“It’s an age where politicians don’t actually say what they believe…. They are afraid of being judged as being partisan. Heaven forbid we should criticize people who, after all, share a different ‘value system.’ But it’s all … equally relative. We’re all the same. And God and the devil, they’re the same, aren’t they, really? Right and wrong? It’s really just two faces of the same coin.’ We have lost our moral compass completely, and unless we find it, we’re going to lose our civilization. I think we’re going to lose Western European Christian civilization anyway.” 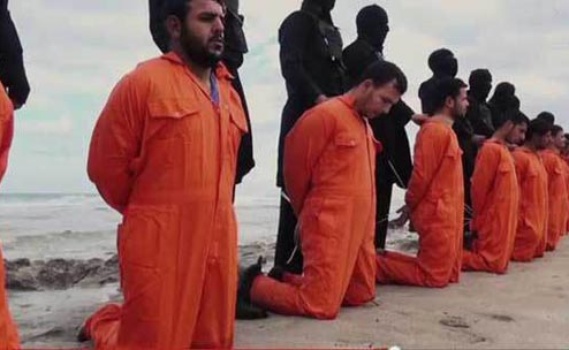 Each day, men, women, and children are killed for following Christ. Most often they’re largely ignored by the world but watched by the eyes of Heaven— “the world is not worthy of them” (Hebrews 11:38). 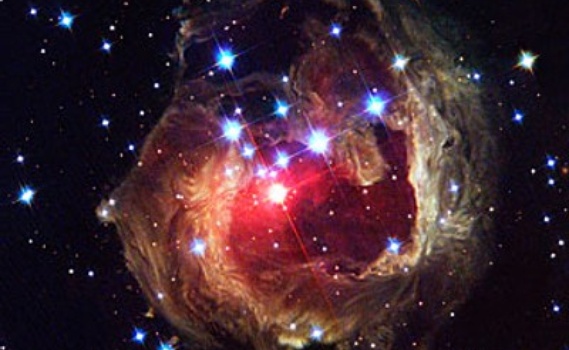