A Plea to Christian Men

One of my favorite bloggers is Tim Challies. Tim offers great insights and links to many interesting and free resources, and often recommends great books.

Recently, in the wake of yet another Christian leader found to have committed immorality, Tim posted a response, actually a plea to Christian men, written by his wife Aileen. I found it both concise and powerful. I believe it’s something all of us men, Christian leaders in particular, need to hear and heed—for the glory of Jesus and the good of our families and churches.

My Wife's Plea to Christian Men

Over the weekend I could see that Aileen had something on her mind. We spoke and she told me about reading the news, about seeing more Christian men fall into scandal, and, in the face of it all, her confusion, her despair, the crumbling of her hope. I asked if she would write about it. Here is what she said. —Tim Challies

How long ago was it now? Was it ten years? Twelve? How long has it been since I faced it for the first time? It was a whispered rumor here, a shaded suggestion there. Then it was the devastated wife weeping in my basement as I tried desperately to draw on some wisdom, some biblical truth, that would help her. Little did I know, all those years ago, that this was simply the tip of the iceberg. But I had hope.

Six years ago, Tim wrote Sexual Detox, and I followed up with False Messages. The number of letters we received shocked us—heart-breaking, soul-crushing emails from guilty men and women married to unfaithful husbands. I wrestled and fought to understand it all from a biblical perspective. Why do so many men, and even so many Christian men, have such weakness when it comes to sexual sin? But even then I still had hope, hope in the truth of the gospel, hope in the power of the Holy Spirit.

In the years since, I have listened to more stories of more Christian men falling, wept with more women, and prayed a whole lot. I have tried to explain to women how their husbands think about sex: Your husband doesn’t just want it, he wantsyou. I’ve tried to tell them that sex is a good gift that God gives as a means of grace in marriage, a means of bonding a husband and wife together. I have counseled single young women to pursue purity. I have been teaching all the right stuff. And I have believed it all. I had hope.

Then came Ashley Madison and the suggestion that hundreds of pastors would have to resign after being caught with accounts on this website that glorifies adultery. And it’s not just pastors—hundreds of other Christian men, both single and married, have been caught up in the scandal. Now there are more broken homes, more devastated churches, more weeping wives, more mocking of God. And I have to tell you, this week, today, I am struggling to find hope.

You who keep choosing to sin, you who keep visiting those websites, you who have secret lives you keep hidden from your friends and your wives: Why won’t you stop? You know that God loves to give victory over every sin. You know that God calls you to pursue sanctification. You know that the Holy Spirit equips you to succeed. God has given you everything you need in the gospel. So why do you keep failing? The only conclusion I can come to is that you are so consumed with self-gratification that you are not willing to fight, and I mean really willing to fight, this sin. If it’s not that you can’t, it must be that you won’t.

Stop believing that this is a special sin that women just can’t understand—we do understand sin. This isn’t a special sin, it is just sin: God-belittling, Christ-mocking, Spirit-despising sin. Stop pretending like there are no future consequences to your actions. Stop putting your selfish desires first. Stop engaging in activities that bring shame on the gospel. Stop doing things that leave us picking up the pieces of your devastated wife. Stop indulging in your sin, and start thinking and acting like a God-honoring, Christ-praising, Spirit-glorifying man. For the love of God and his church, stop.

Note from EPM: for resources on this subject, see Randy's book The Purity Principle and booklet Sexual Temptation: Establishing Guardrails and Winning the Battle 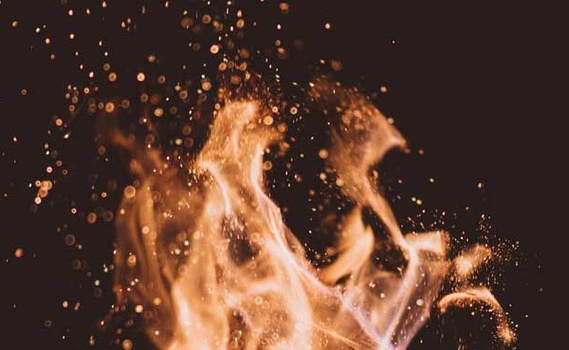 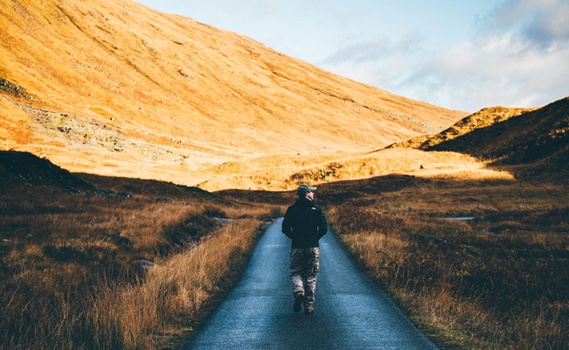 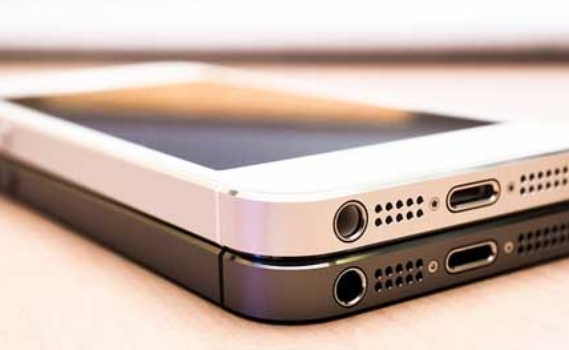 Response to a Blind Reader Struggling with Pornography

article January 28, 2015
If you or someone you care about is struggling with pornography, I encourage you to read through this excellent letter from an EPM volunteer whom I love and respect.
Invest in Eternity