Having a Pilgrim Mentality about Money and Possessions 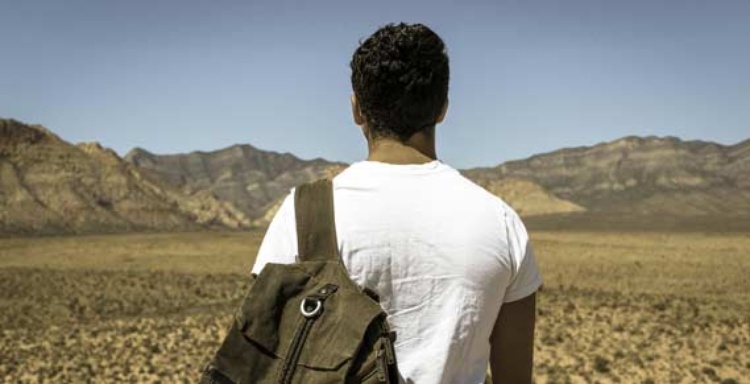 The more holdings we have on earth, the more likely we are to forget that we’re citizens of another world, not this one, and that our inheritance lies there, not here. The Levites had no earthly inheritance, because God himself was their inheritance (Deuteronomy 18:1-2). Christians have been told that we are “a chosen people, a royal priesthood, a holy nation, a people belonging to God” (1 Peter 2:9). The priests had no earthly inheritance, and neither do we of the new covenant priesthood. We are both princes and priests. We are “heirs of God and co-heirs with Christ” (Romans 8:17), but ours is “an inheritance that can never perish, spoil or fade—kept in heaven for you” (1 Peter 1:4).

Pilgrims are unattached. They are travelers, not settlers, who are acutely aware that excessive things will distract and burden them. Material things are valuable to pilgrims, but only as they facilitate their mission. If you were traveling through a country on foot or on a bicycle, what would your attitude be toward possessions? You wouldn’t hate them or think them evil—but you would choose them strategically. Unnecessary things would slow your journey or even force you to stop.

Many of us are called to stay in one place and we naturally become “settlers” in one sense, living in houses, building barns, owning furniture, tools, crops, and businesses. There’s nothing wrong with this. But we must cultivate the pilgrim mentality of detachment, the traveler’s utilitarian philosophy concerning things. We need to be able to live in a house without owning it, or own a house without being owned by it. If God so directs us, as he has many of his disciples, we need to be able to leave behind a farm or a business or a house without going back.

The slaves in early America understood the pilgrim mentality. Without possessions, without rights, they lived for another world, a better one. This central theme permeated their spirituals. They sang, “I am a poor wayfarin’ stranger, a travelin’ far away from home,” and “Soon I will be done with the troubles of the world, I’m goin’ home to live with God.” They sang, “Swing low, sweet chariot, comin’ fo’ to carry me home.” They knew that home wasn’t this present earth, but Heaven, ultimately on the New Earth.

Wealth entrenches us in the present world. Financial commitments and debts can be like spikes chained to our legs and driven into the ground, making us unresponsive to God’s call to serve him elsewhere. God may never call me to move on from my home or business or country. But I must be in a position to say yes if he does. If not, I might wonder all my life if he may have had other plans for me—plans I didn’t hear or respond to because I was so tied to where I was.

There are many roadblocks to giving: unbelief, insecurity, pride, idolatry, desire for power and control. The raging current of our culture—and often our churches—makes it hard to swim upstream. It’s considered normal to keep far more than we give. 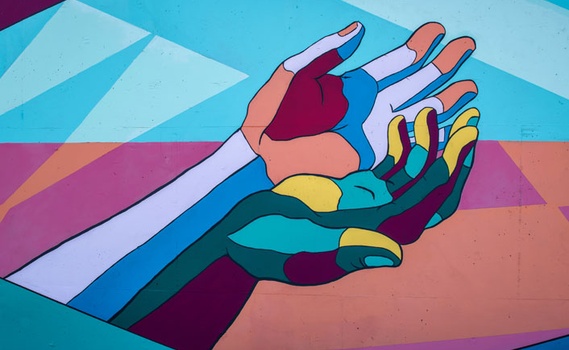 article July 2, 2021
Pride, by its very nature, is self-focused. If we live for the purpose of celebrating our own greatness, we’ll endure small, pitiful lives. But if we focus on God’s greatness and live to serve others, then we will, in the best sense, live large. 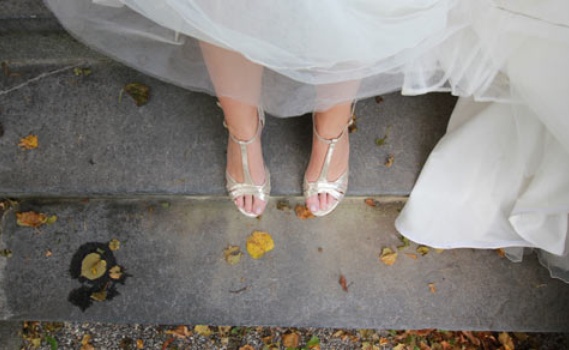 article November 14, 2016
Michael Griffiths wrote God’s Forgetful Pilgrims, in which he maintains that the church has largely forgotten her wondrous identity in Christ and has settled for the world’s substitute identities. I came across the original British edition of the book, which had a more striking title: Cinderella with Amnesia. 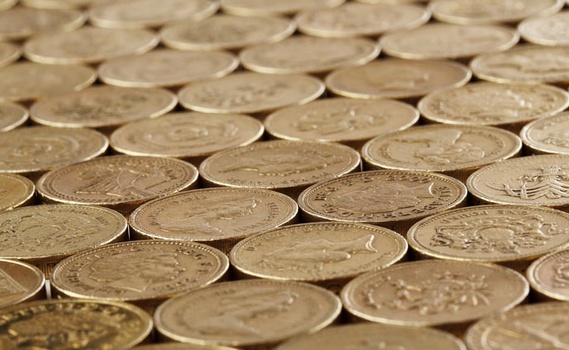 You Can’t Take It with You

article September 21, 2012
A sad news story that powerfully illustrates “you can’t take it with you.” Think of how the treasure could have been used to make a short-term and long-term difference in people’s lives.
Invest in Eternity