God Designed the Human Machine to Run on Himself 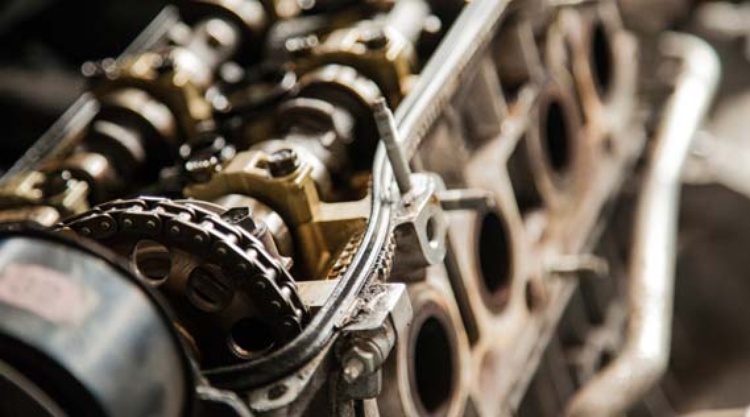 What Satan put into the heads of our remote ancestors was the idea that they could “be like gods”—could set up on their own as if they had created themselves—be their own masters—invent some sort of happiness for themselves outside God, apart from God. And out of that hopeless attempt has come nearly all that we call human history—money, poverty, ambition, war, prostitution, classes, empires, slavery—the long terrible story of man trying to find something other than God which will make him happy.[i]

Every sin we commit, every shortcoming we display is an attempt to be happy through a God-substitute. Lewis, who spent much of his life trying to find happiness outside God, finally realized he’d been deceiving himself. He wasn’t alone.

But it’s not only unbelievers who try to find happiness outside God. Every time believers are tempted to sin, we’re contemplating whether greater happiness can be found without God. If we imagine it can, we’ll succumb to the temptation.

God made us: invented us as a man invents an engine. A car is made to run on petrol, and it would not run properly on anything else. Now God designed the human machine to run on Himself. He Himself is the fuel our spirits were designed to burn, or the food our spirits were designed to feed on. There is no other. That is why it is just no good asking God to make us happy in our own way without bothering about religion. God cannot give us a happiness and peace apart from Himself, because it is not there. There is no such thing.[ii]

Lewis also said, “There is a difficulty about disagreeing with God. . . . It is like cutting off the branch you are sitting on.”[iii]

We’re free to be unhappy. We’re free to search for happiness where it can’t be found. What we’re not free to do is reinvent God, the universe, or ourselves so that what isn’t from God will bring us happiness. 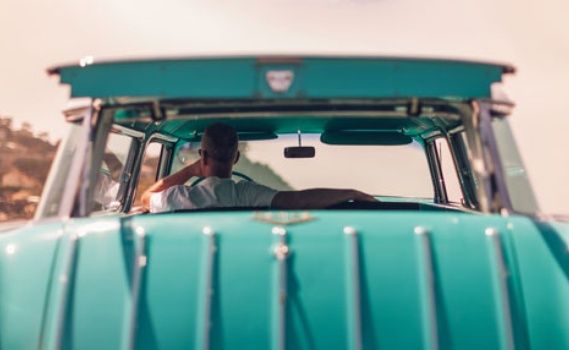 Why Does Everyone Want to Be Happy?

article August 26, 2016
God has written his law on our hearts (see Romans 2:15). There’s compelling evidence he’s also written on our hearts a powerful desire for happiness. In fact, this has been the consensus of theologians throughout church history. 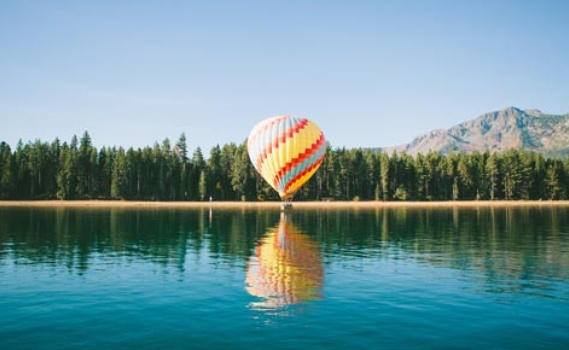 Seven Biblical Truths That Can Bring Us Great Happiness

article June 22, 2016
I’ve blogged about six false expectations we can have that will diminish our happiness. So what truths should raise our expectations of happiness? Here are seven worth focusing on.
Invest in Eternity