Death is life’s greatest certainty. Death will come, whether or not you’re prepared. But death is not an end—it’s a transition that will bring us face to face with our Creator. It’s the absolute certainty of our death gives the gospel its urgency.

I really appreciated this article from Francis Chan addressing why we need to be willing to pause and contemplate our deaths in light of eternity (and also be willing to have candid conversations with our loved ones). Let’s remember that Jesus came to deliver us from the fear of death, “so that by his death he might destroy him who holds the power of death—that is, the devil—and free those who all their lives were held in slavery by their fear of death” (Hebrews 2:14-15). With our confident hope of eternity in Christ, we can choose to live well in the “short today,” anticipating the joy of what A. W. Tozer called “the long tomorrow.”

Do You Think About Your Death?

I visited a man on his death bed yesterday. I left confused.

This man had no relationship with Jesus, no interest in the gospel, yet no fear of death. His only desire was to ease his physical pain and die without a struggle. I couldn’t understand it. Really? No fear of death at all?

The first time I remember seeing a dead body was when I was eight. I was terrified! It was my stepmother’s body in a casket. My mother died giving birth to me, so this was the woman that I knew as mom. Seeing her lifeless body scared me. The whole concept of death confused me and gave me a sick feeling. There was nothing casual about it.

Seeing my dad in a casket four years later brought the same kind of fear and sobriety.

Forty years later, I still get deeply disturbed at funerals. Whenever I see a dead body, I inevitably think, That will be me soon. Then all sorts of uncomfortable thoughts follow.

I understand that Christians should not fear death. Jesus died and rose from the grave, therefore death has lost its “sting” (1 Corinthians 15:55–56). But just because the fear subsides, it doesn’t mean we are left feeling indifferent. Death has a way of jolting us into seriousness. Don’t you still get an eerie or maybe even sick feeling when you think about your own death?

Some of it is just trying to grasp something so foreign to us: the separation of the soul from the body. We are unable to fathom existing apart from the only body we’ve known. The other troubling mystery is trying to imagine what we will first see and experience after death. What will it be like when we first see a heavenly being or God himself?

Death is not an easy thing to meditate on, but the wise person will think about death often.

When was the last time you prayed that prayer? A wise man thinks about his death often, and the fool ignores it. This is why the enemy keeps us from thinking and talking about death. And this is why we must work to keep the brevity of life on the forefront of our minds.

Next week, one of my friends is going to court. There is a chance that he will be sentenced to several years in prison. As you can imagine, it is hard for him to think about anything else. As much as he will try to have a “normal” week, I’m pretty sure his mind will be preoccupied with what the judge is going to say.

Shouldn’t we also be preoccupied with our upcoming day in God’s court? The Bible says that one day we will stand before a Judge who is referred to as a “Consuming Fire” (Hebrews 12:29). Unbelievably, some will go their whole lives without ever considering what this moment will be like.

I can only imagine how you as a reader are responding at this point. This may be the first time someone has encouraged you to think deeply about death and judgment. We are unaccustomed to conversations about death. Our society goes to incredible lengths to hide the inevitable reality of death from us. It is considered intrusive or even rude to ask others to think about their deaths. Inevitably someone will quickly change the subject once it gets too serious or solemn. But should we?

It is better to go to a funeral than a party? The fact that you’ve never heard this expression in conversation reveals just how far our society is from biblical wisdom.

I have performed many funerals. It’s not uncommon to see crowds go out drinking immediately following the service. It is their way to “move on” and not dwell on the severity of the situation.

Others may not get drunk, but they find other ways to intoxicate themselves — heading back to work, going to a movie, laughing, talking, texting, getting on social media. People will do anything to avoid thinking about the only thing that matters. Reality is right there before their eyes, but they’ll desperately pursue any alternative to facing the facts.

The Bible shows that ignoring death leads to ignorance.

The wise man doesn’t quickly move past funerals. His heart lingers in a state of mourning. The fool tells jokes as soon as the funeral ends, not realizing the damage it does to his soul. Fools do whatever is easiest.

Eating pie is easy, but kale takes effort. The things that build us up require intentionality and work. Contemplating death takes work; watching a typical movie does not. The wise man makes time to think about serious issues. The hard work of mourning builds up the wisdom of the heart.

Linger in the House of Mourning

When I was in seminary, I learned that “the heart” refers to the mission-control center of our bodies. It is the seat of decision-making. This is why you and I make wiser decisions after our hearts spend time in the house of mourning. I tend to make good decisions at funerals and poor ones in restaurants. I have made wise financial decisions while surrounded by starving children, and poor decisions from the suburbs. We need to keep our hearts close to the house of mourning to avoid decisions we will regret.

As difficult as it is, we need to be mindful of death. We must make decisions with our day of death in mind. Please, please, please consider spending just ten minutes in solitude today, meditating about your own funeral. Imagine standing before a God who “dwells in unapproachable light” (1 Timothy 6:16).

But don’t stop there. Perhaps ponder some major life decisions after meditating on death. Your heart, the seat of decision-making, will then be better conditioned to decide where to live, what to drive, and which shoes to buy.

Article shared by permission of the author. 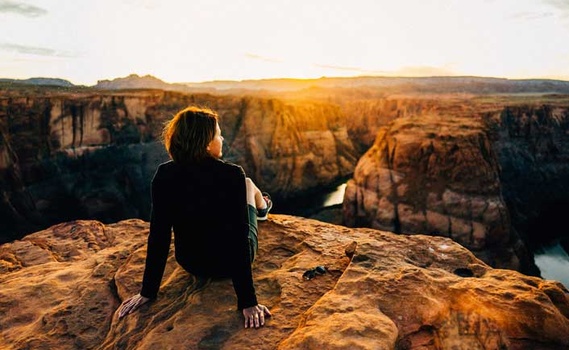 J.C. Ryle on Preparing for Our Dying Hour

article August 19, 2019
I love these perspectives from Anglican bishop J. C. Ryle (1816–1900) on preparing for death by living well. With every passing year, each of us have more precious family and friends who have gone to be with Christ. As we look forward to the day when we too will see Jesus face to face, may we lean into and serve Him like never before. 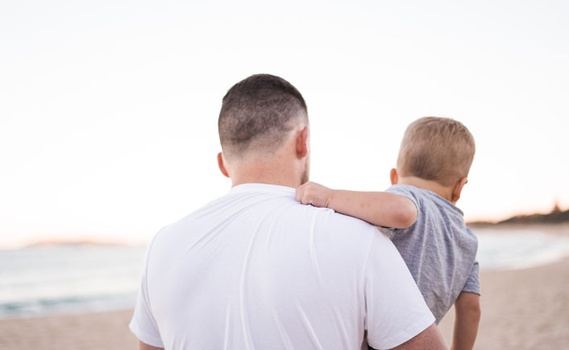 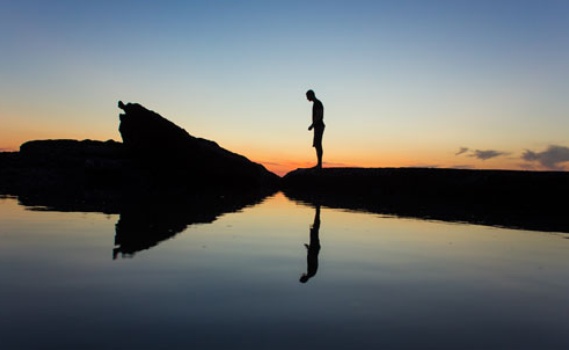 article January 27, 2017
What are things truly worth our limited time and concentrated focus, because they’re not going to be thrown onto the next pile of trash or tossed into the thrift store donation box?
Invest in Eternity