Why Christians Nationwide Should Be Concerned About California’s Religious Liberty Movement, and Senate Bill 1146 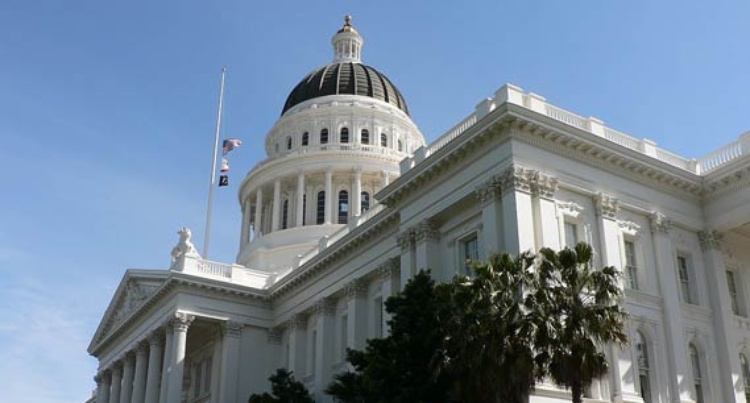 Whether or not you’re a resident of California, there’s very good reason to understand and closely follow the developments of SB 1146, a bill that if passed would likely set a precedent for similar legislation nationwide. Ed Stetzer writes that the bill “could destroy the ability of numerous faith-based colleges and universities to pursue the mission for which they were created. SB 1146, one of two similar bills recently introduced into the California legislature, would essentially restrict fully faith-based education to seminaries.” (I encourage you to read the rest of Ed’s excellent article.)

I’ve spoken twice at BIOLA University over the past years, and appreciated my time with the school’s president, Barry Corey, the last time I was there. In this 5-minute video, Barry explains BIOLA’s deep concerns about the legislation, which would greatly impact their school and faith-based colleges and universities all over California.

For the latest news about the bill, check BIOLA’s news page. (You can also follow and read the amendments to the actual bill.) Here’s the most recent status BIOLA has shared:

The legislature will be on recess the entire month of July. However, there will be ongoing efforts to amend the bill with the senator’s office. The bill will be heard by the Appropriations Committee on August 12. Please continue to contact your assemblymember.Visit OpposeSB1146.com for a sample letter and social media posts to use to spread the word.

I don’t think it’s an overstatement to say that legislation such as SB 1146 will profoundly influence the culture in which our children and grandchildren will live. Will they be able to attend institutions of higher learning that are free to educate students according to their faith convictions?

Let’s pray for the legislators involved with SB 1146, as well as for the potentially impacted schools that are speaking out about their concerns. Certainly we should avoid whining and complaining like a disgruntled special interest group. At the same time, we will fail future generations if we don’t speak up and do something to hold on to our rights that people shed blood to procure and defend. But may we always do so with a spirit of grace and truth, honoring the Lord whom we serve.