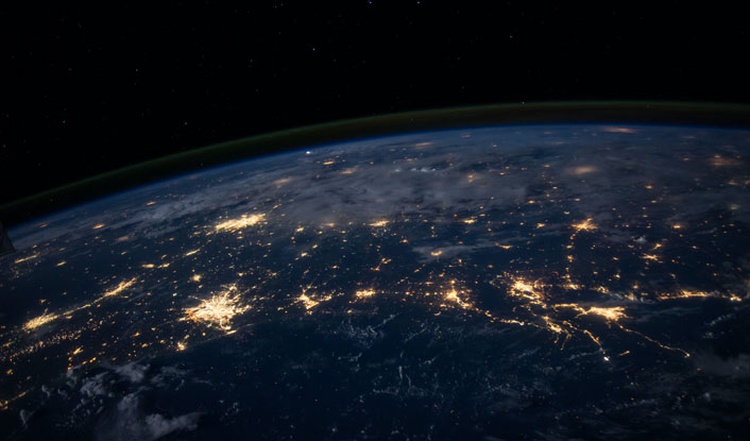 Imagine you’re part of a NASA team preparing for a five-year mission to Mars. After a period of extensive training, the launch date finally arrives. As the rocket lifts off, one of your fellow astronauts asks, “What do you know about Mars?”

Envision shrugging your shoulders and saying, “Nothing. We never talked about it. I guess we’ll find out when we get there.” It’s unthinkable, isn’t it? It’s inconceivable that your training wouldn’t have included extensive study of and preparation for your ultimate destination. Yet in seminaries, Bible schools, and churches around the world, there's very little teaching about our ultimate destination: the New Heavens and New Earth. We’re told how to get to Heaven, and that it’s a better destination than Hell, but we’re taught remarkably little about Heaven itself.

Are the Present Heaven and the Eternal Heaven Different?

The apostle Paul considered it vital for us to know what happens when we die: “Dear brothers and sisters, we want you to know what will happen to the believers who have died” (1 Thessalonians 4:13, NLT).

People usually think of “Heaven” as the place Christians go when they die. But this keeps us from understanding important biblical distinctions. A better definition explains that Heaven is God’s central dwelling place, the location of his throne from where he rules the universe.

Life in the Heaven we go to when we die is “far better” than living here on Earth under the Curse, away from the direct presence of God (Philippians 1:23). But although it will be a wonderful place, the present Heaven is not the place we’re made for, the place God promises to refashion for us to live in forever. God’s children are destined for life as resurrected beings on a resurrected Earth.

Revelation 21:1 says, “Then I saw a new heaven and a new earth, for the old heaven and the old earth had disappeared.” Once we abandon our assumption that Heaven cannot change, it all makes sense. God doesn’t change; he’s immutable. But God clearly says that Heaven will change. It will eventually be relocated to the New Earth.

What Will the New Earth and Life There Be Like?

Ephesians 1:10 says that God’s plan is “to unite all things in him, things in heaven and things on earth.” Just as God and man will be forever united in Jesus, so Heaven and Earth will forever be united in the new physical universe, where we’ll live as resurrected people.

God will live with us on the New Earth. That will bring all things in Heaven and on Earth together. “And I heard a loud voice from the throne saying, ‘Behold, the dwelling place of God is with man. He will dwell with them, and they will be his people, and God himself will be with them as their God’” (Revelation 21:3). We’ll live and rule and serve with our Lord Jesus, the source of all joy and happiness.

Mankind was designed to live on the Earth to God’s glory. That’s exactly what Christ’s incarnation, death and resurrection secured—a renewed humanity upon a renewed Earth.

A common misunderstanding about the eternal Heaven is that it will be unfamiliar. But that couldn’t be further from the truth. When we hear that in Heaven we’ll have new bodies and live on a New Earth, this is how we should understand the word new—a restored and perfected version of our familiar bodies and our familiar Earth and our familiar relationships.

How Does Longing for Our Eternal Home Affect Us Now?

Knowing we’ll live forever as resurrected people on a New Earth helps us realize that the choices we make today, including choices of personal holiness—and how we act toward others—will make an indelible mark on eternity. God is watching. He’s keeping track. Jesus said that in Heaven He’ll reward us for acts of faithfulness to Him, right down to every cup of cold water we’ve given to the needy in His name (see Mark 9:41).

Life on Earth matters, not because it’s the only life we have, but precisely because it isn’t—it’s the beginning of a life that will continue without end on a renewed Earth. What God says about our future enables us to interpret our past and serve Him in our present.

Whether it’s coaching a team, mentoring young people, mowing a widow’s lawn, standing up for unborn children, working for racial reconciliation, going on short-term missions trips, or giving a large portion of your income to missions or inner-city work—If you’re doing it through Christ’s power you’re bringing a foretaste of the coming New Earth to this current, hurting Earth.

We shouldn’t forget the compelling reality that we’re citizens of two realms, which will one day be consolidated into one—a New Heaven and a New Earth, indivisible and under the eternal rule of Christ. On that Earth, we’ll look back with satisfaction and gratitude at the difference, by God’s grace, we were able to make on this Earth.

Our perspective today is informed by the reality that resurrection awaits God’s children. This means we’ll never pass our peaks. The best is yet to come! No need for bucket lists, because the adventures awaiting us in the New Heavens and on the New Earth will far exceed the greatest thrills of this life. Right when we think “it can’t get any better than this”…it will.

For more answers to questions about eternity, see Randy’s book Everything You Always Wanted to Know About Heaven as well as his comprehensive book Heaven and devotional 50 Days of Heaven. 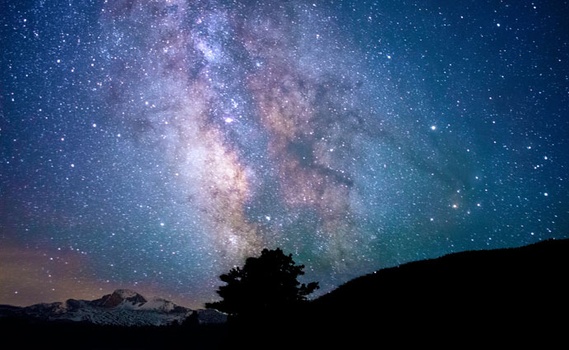 Let Go of Lies About Heaven: Eight Myths Many Believe

article March 8, 2021
In an age when people try to make doctrines more appealing by ignoring or twisting biblical truth, here’s the irony — the true biblical doctrine of Heaven is far more attractive than the dull, inhuman view of the afterlife that has long prevailed in evangelicalism. 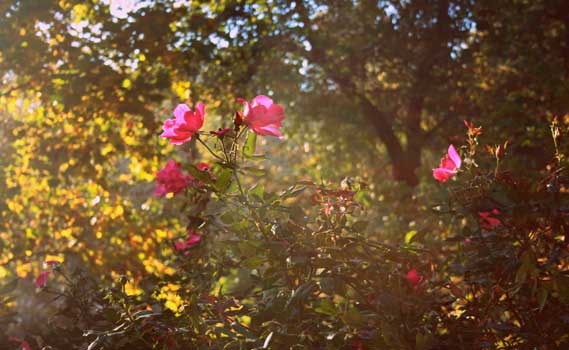 Will We Maintain Our Own Identities in Heaven?

article August 4, 2017
Our own personal history and identity will endure from one Earth to the next. “‘As the new heavens and the new earth that I make will endure before me,’ declares the Lord, ‘so will your name and descendants endure’ ” (Isaiah 66:22). 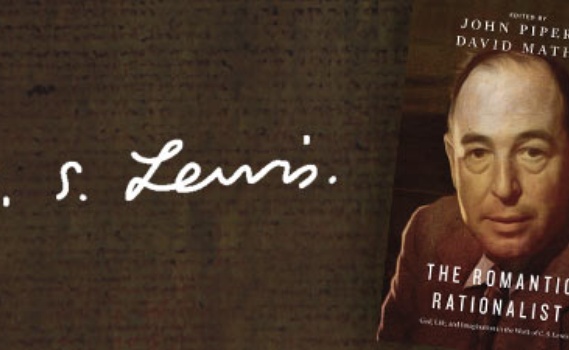 article April 15, 2015
In Mere Christianity Lewis lamented that we haven’t been trained to want Heaven: "…when the real want for Heaven is present in us, we do not recognize it."
Invest in Eternity