Who Will Our Friends Be in Heaven? 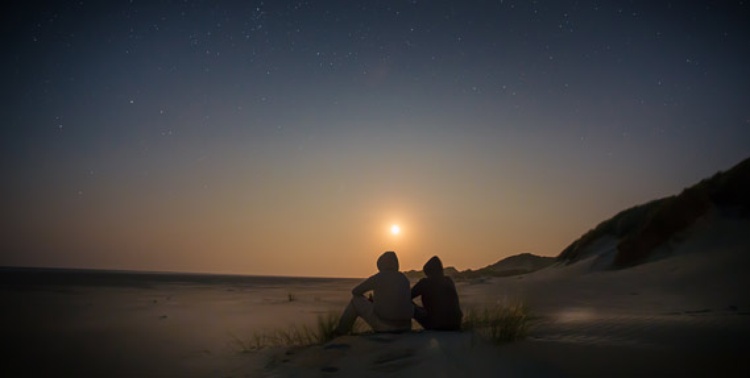 Augustine and Aquinas—two of history’s most influential theologians—imagined that in Heaven people would focus exclusively on God and that relationships between human beings would be minimal or insignificant. [1]

These great theologians were swayed by Christoplatonism. For the most part, they didn’t seem to grasp that the eternal Heaven will be on Earth, where people will live and work in a relational society, glorifying God not merely as individuals but as a family in rich relationship with each other.

Near the end of his life, however, Augustine significantly changed his view of Heaven. He said, “We have not lost our dear ones who have departed from this life, but have merely sent them ahead of us, so we also shall depart and shall come to that life where they will be more than ever dear as they will be better known to us, and where we shall love them without fear of parting.” [2] He also said, “All of us who enjoy God are also enjoying each other in Him.” [3]

Do you have a close friend who’s had a profound influence on you? Do you think it is a coincidence that she was in your dorm wing or became your roommate? Was it accidental that your desk was near his or that his family lived next door or that your father was transferred when you were in third grade so that you ended up in his neighborhood? God orchestrates our lives. “From one man he made every nation of men, that they should inhabit the whole earth; and he determined the times set for them and the exact places where they should live” (Acts 17:26).

Since God determined the time and exact places you would live, it’s no accident which neighborhood you grew up in, who lived next door, who went to school with you, who was part of your church youth group, who was there to help you and pray for you. Our relationships were appointed by God, and there’s every reason to believe they’ll continue in Heaven.

God’s plan doesn’t stop on the New Earth; it continues. God doesn’t abandon His purposes; He extends and fulfills them. Friendships begun on Earth will continue in Heaven, getting richer than ever.

Will some friendships be closer than others? Augustine claimed, “In the city of Godthere will be no special friendships. . . . All special attachments will be absorbed into one comprehensive and undifferentiated community of love. . . . The universalized love of heaven permits no exclusive, restricted circles of friends.” [4]

But how does this position stand up to Scripture?

Just because we’ll be sinless doesn’t mean we won’t be drawn to certain people more than others. We’ll like everyone, but we’ll be closer to some than others. Jesus was closer to John than to any of the other disciples. Jesus was closer to Peter, James, and John than to the rest of the Twelve, and closer to the Twelve than to the seventy, and closer to the seventy than to His other followers. He was close to Lazarus and Martha, and closer still to their sister Mary. He was so close to His mother that while He was dying on the cross, He instructed John to care for her after His death. Since Christ was closer to some people than to others, clearly there can’t be anything wrong with it.

In Heaven there won’t be cliques, exclusiveness, arrogance, posturing, belittling, or jealousy. But when friends particularly enjoy each other’s company, they are reflecting God’s design. If, as you walk about the New Jerusalem, you see Adam and Eve holding hands as they look at the tree of life, would you begrudge them their special friendship?

Perhaps you’re disappointed that you’ve never had the friendships you long for. In Heaven you’ll have much closer relationships with some people you now know, but it’s also true that you may never have met the closest friends you’ll ever have. Just as someone may be fifty years old before meeting her best friend, you may live on the New Earth enjoying many friendships before meeting someone who will become your dearest friend. Maybe your best friend will be someone sitting next to you at the first great feast. After all, the sovereign God who orchestrates friendships will be in charge of the seating arrangements.

Photo by Gerrit Vermeulen, via Unsplash 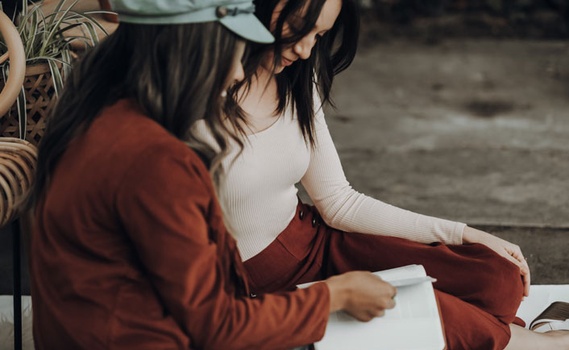 article July 14, 2021
My advice to young people, and to people of all ages, is this same thing: “Choose your friends wisely.” Don’t just let friendships happen by circumstance. Make them happen by choice—careful, thoughtful choice. 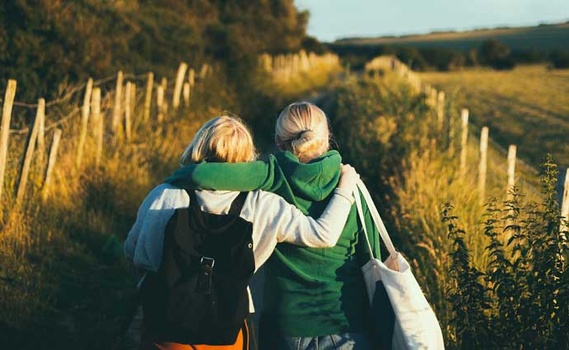 Tim Keller on a Biblical View of Friendship

video January 3, 2018
In hard times, God is absolutely sovereign and loving, but more than ever we need the right kind of friends to visibly live out God’s heart and wisdom for our encouragement, and to help us keep our eyes on our King. 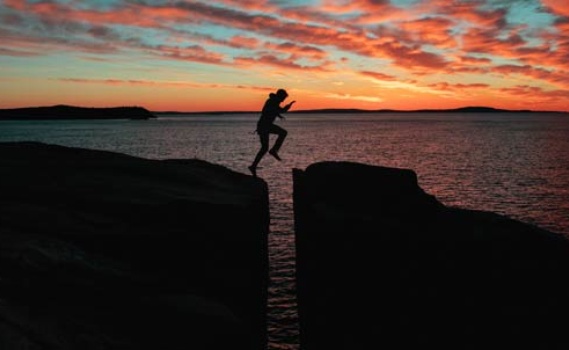 article September 20, 2017
Sadly, even among Christians, it’s a prevalent myth that Heaven will be boring. Sometimes we can’t envision anything beyond strumming a harp and polishing streets of gold. We’ve succumbed to Satan’s strategies “to blaspheme God, and to slander his name and his dwelling place” (Revelation 13:6).
Invest in Eternity