If “No Eye Has Seen,” How Can We Know About Heaven? 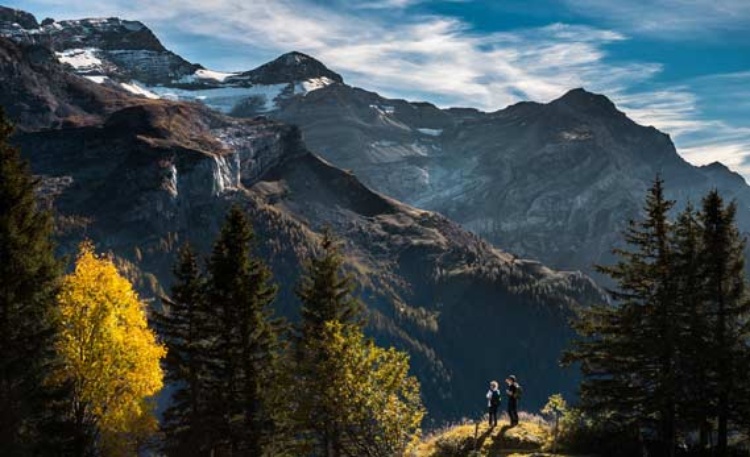 Years ago when I was working on my book Heaven, a pastor visiting my office asked what I was writing. When I told him, he replied, “Well, since Scripture says ‘No eye has seen, no ear has heard, no mind has conceived what God has prepared for those who love him,’ what will you be talking about? Obviously, we can’t know what God has prepared for us in Heaven.” (He was referring to 1 Corinthians 2:9.)

I said to him what I always say: “You didn’t complete the sentence. You also have to read verse ten.” Here’s how the complete sentence reads: “‘No eye has seen, no ear has heard, no mind has conceived what God has prepared for those who love him’—but God has revealed it to us by his Spirit” (emphasis added). The context makes it clear that this revelation is God’s Word (v. 13), which tells us what God has prepared for us. After reading a few dozen books about Heaven, I came to instinctively cringe whenever I saw 1 Corinthians 2:9. It’s a wonderful verse; it’s just that it’s nearly always misused. It says precisely the opposite of what it’s cited to prove!

What we otherwise could not have known about Heaven, because we’re unable to see it, God says He has revealed to us through His Spirit. This means that God has explained to us what Heaven is like. Not exhaustively, but accurately. God tells us about Heaven in His Word, not so we can shrug our shoulders and remain ignorant, but because He wants us to understand and anticipate what awaits us.

Another problem with using 1 Corinthians 2:9 is that it isn’t talking about Heaven. In its context, it refers to the salvation-related hidden wisdom of God. Some would argue that God’s hidden wisdom broadly includes wisdom about Heaven, but my point is that even if the verse did refer to Heaven, it says the opposite of what it is typically cited to prove, because verse 10 indicates that God has revealed these hidden truths.

Other verses are likewise pulled out to derail discussions about Heaven. For example, “The secret things belong to the Lord our God” (Deuteronomy 29:29). Heaven is regarded as a “secret thing.” But the rest of the verse—again, rarely quoted—completes the thought: “But the things revealed belong to us and to our children forever.”

We should accept that many things about Heaven are secret and that God has countless surprises in store for us. But as for the things God has revealed to us about Heaven, these things belong to us and to our children. It’s critically important that we study and understand them. That is precisely why God revealed them to us!

Another “silencer” is 2 Corinthians 12:2-4. Paul says that fourteen years earlier he was “caught up to paradise,” where he “heard inexpressible things, things that man is not permitted to tell.” Some people use this verse to say we should not discuss what Heaven will be like. But all it says is that God didn’t permit Paul to talk about his visit to Heaven. In contrast, God commanded the apostle John to talk about his prolonged visit to Heaven, which he did in detail in the book of Revelation. Likewise, Isaiah and Ezekiel wrote about what they saw in Heaven.

Although it’s inappropriate for us to speculate on what Paul might have seen in Heaven, it’s certainly appropriate to discuss what John saw, because God chose to reveal it to us. If He didn’t intend for us to understand it, why would He bother telling us about it? (When was the last time you wrote someone a letter using words you didn’t expect them to comprehend?) So, we should study, teach, and discuss God’s revelation about Heaven given to us in His Word.

Certainly, not everything the Bible says about Heaven is easily envisioned. Consider Ezekiel’s description of the living creatures and their wheels, and the manifestation of God’s glory that leaves the prophet groping for words (Ezekiel 1:4-28). Still, many other passages concerning Heaven are much easier to grasp.

Isaiah 55:9 is another verse often cited in support of a “don’t ask, don’t tell” approach to Heaven: “As the heavens are higher than the earth, so are my ways higher than your ways and my thoughts than your thoughts.” God’s thoughts are indeed higher than ours, but when He reduces His thoughts into words and reveals them in Scripture, He expects us to study them, meditate on them, and understand them—again, not exhaustively, but accurately.

Eternity: A Study of Heaven and Hell from Luke 16