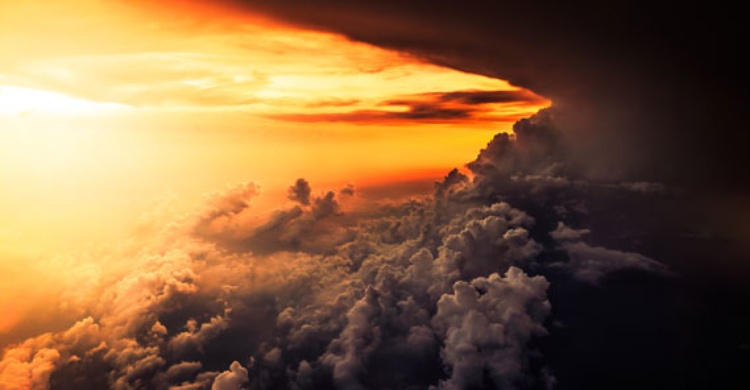 Many people today act as if we are the first ones to really believe in God's love. On the contrary, this has been a fundamental doctrine of the Christian faith throughout the ages. The Puritans believed strongly in the love of God. It never prevented them from embracing the doctrine of Hell, since that is revealed in Scripture also.

Whenever we take one biblical truth, then conclude that another teaching of Scripture is incompatible with it, we presume to act as judges of Scripture, rather than submitting to what it says. Hence we become our own authority, defining God’s love on our own terms in a way that is incompatible with Hell, whereas Scripture sees God's love and Hell as two coexisting truths. We cannot figure out how to reconcile them, just as we cannot figure out how to reconcile God’s sovereignty and meaningful human choice. However, the two doctrines are in fact compatible in the mind of God. And it is His mind, not ours, which is the source of truth.

I personally have studied the doctrine of Hell in the hopes of being able to come either to a position of universalism, or at very least the doctrine of annihilation. Unfortunately, I have not been able to do so and stay true to the Scripture I see. I don't want it to say what it does, but it does nonetheless (e.g. I have read books by annihilationists, hoping to believe, but the evidence wasn't convincing).

If we start selectively believing Scripture only that isn’t troubling to us, we dismantle the authority of Scripture. That’s exactly what people are doing on the homosexual issue and nearly everything else. If we dismantle the biblical doctrine of Hell, what else will we dismantle because we don't think it fits with other things we believe about God? Where will it stop? I think the answer is, it won’t.

I’ve written more on the difficult topic of Hell in a chapter excerpted from my book If God Is Good, available in its entirety on our site. 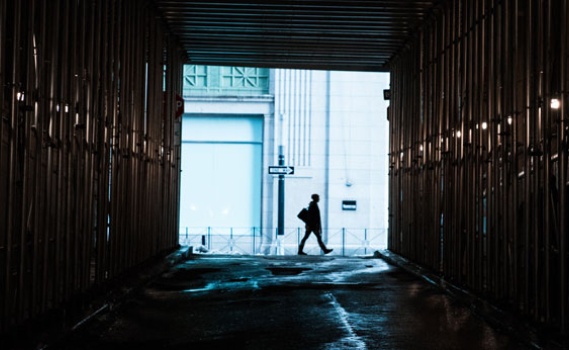 John Piper Answers the Question, “Does God Scare Us into Saving Faith?”

article May 10, 2019
In this article, John Piper answers the question, “Does God Scare Us into Saving Faith?” Given the way that the doctrine of an eternal Hell is under attack even in many Christian churches, this is an important topic to think through. 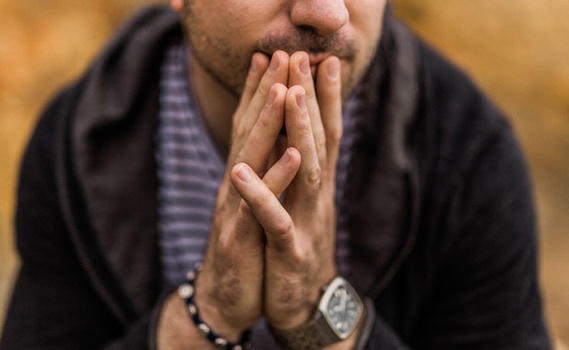 Progressive Christianity and Three Ideas That Can Lead to Outright Unbelief

article May 3, 2019
It’s become increasingly popular for people to share their “de-conversion stories,” talking about how they moved from belief in Christ and the Bible to a design-it-yourself type of spirituality, or even out right atheism. In the following article, Alisa Childers writes about “3 Beliefs Some Progressive Christians and Atheists Share.”

article July 18, 2011
In many conversations over the last few years I’ve said to people, “If God had given me a vote on whether or not there is a hell, honestly I would have voted against it. But that is not a point of pride, it is a confession."
Invest in Eternity