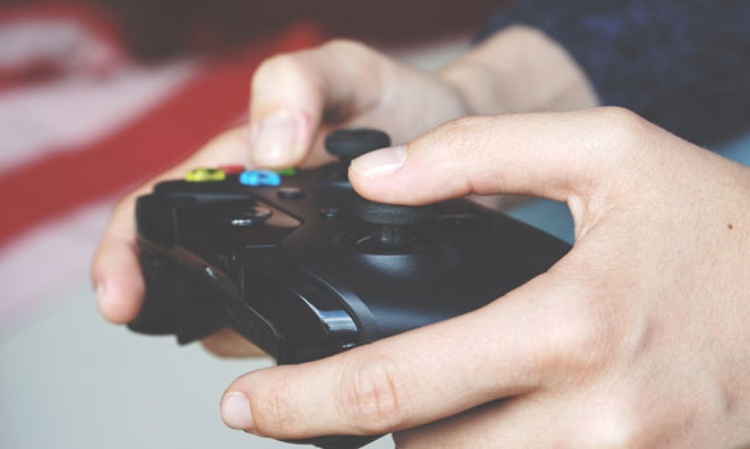 I’ve shared before my concerns about many believers being addicted to video games, movies, TV, and social media, which drains them of time and interest to discover the virtues and satisfaction of reading Scripture, reading good books, and practicing sustained contemplative thought about Christ and His kingdom. I have also addressed the pornography problem, which has shipwrecked countless men (and women) in our culture, and in our churches.

In this article, Erik Raymond makes some interesting points about how constantly living in a fantasy world can spiritually shipwreck men (by extension, his points apply to women, too). I want to clarify that pornography is always wrong, while video games and fantasy sports can be engaged in with moderation, in a way that is right. Still, the central point of Erik’s article stands and is well worth considering. Anything we put before God—whatever it is—is idolatry, and idolatry not only dishonors God, it also ruins us. May God deliver us from slavery to lesser things and set our thoughts on Him and His kingdom.

The Modern Man and His Fantasy World

Every age brings its challenges for Christianity. Among them is the fact that living by faith means that we put the ultimate matters of life and existence into the hands of someone that we cannot see. In a world filled with sensory experiences faith in God is a challenge. This is nothing new of course. In the First Century, the Apostle Peter reminded his church that,

“Though you have not seen him, you love him. Though you do not now see him, you believe in him and rejoice with joy that is inexpressible and filled with glory, obtaining the outcome of your faith, the salvation of your souls.” (1 Peter 1:8–9)

It is not that a lack of sight that makes Christianity seem untenable—it just makes it different than most experiences today. Instead of having joy based upon an empirical basis we have joy through our communion with the invisible God through the portal of faith.

In recent years I have noticed a trait, particularly among men, where faith is impeded. I am talking about the cultural fixation upon fantasy. Many men today are wrapped up in a world of fantasy and also find it increasingly difficult to live by faith upon the God who is invisible.

Over the last 2 dozen years pornography use has exploded. Some may call it an epidemic. Young men are being raised on it and the addiction continues through the college years and into their thirties and forties. As a pastor I don’t often go a week without hearing about somebody’s struggle in this area. Let’s think about what is happening here. Pornography attempts to enjoy the blessings of sex without the relationship of marriage. However, this is not the whole story. There is also the fact the medium for consuming it is not real, it is a bunch of images. Everything about it is a fantasy; the women, the experiences, and whatever the pleasures that come from it. It is all a fantasy. Many men are wrapped up in this sexual fantasy and it is therefore little wonder that they are distracted from a faith that is real yet unseen.

Technological advances have made fantasy sports more accessible. For those who are unfamiliar fantasy sports are a type of online game where participants put together virtual teams of real players in a professional sport. Their teams compete against each other based upon the statistical performance of their respective players on their rosters. Each participant runs their team like an owner or general manager. In these leagues participants will track the stats over the year and award a winner at the end. Obviously playing fantasy sports is not a sin and I am not making this point. However, it is part of the overall cultural preoccupation with a fantasy world. And it is this that attends to my larger point that this fixation upon the visible but unreal tends toward making faith in the invisible but real more difficult.

As with fantasy sports, video games are not inherently bad. However, they are a distraction from reality. Nearly 50% of Americans play at least 3 hours of games per week. It is interesting that the average age of a game player is a 35 year-old man. I understand that for many games are fun; they are something of a hobby. I also know for many the hobby can become a bit obsessive and dominating. Many people, particularly men, are caught up in playing video games for hours and hours a day. I have counseled far too many men who were spending their best hours of the day conquering worlds while their real families and real souls were being neglected.

Living in a Fantasy World

When you put these three together there is a common theme of living in a fantasy world. Pastors and church leaders attempt to encourage men to serve in the church, study God’s word, evangelize their neighbors, and step up and lead in the church. However, often times, upon pressing upon the heart, we find that men are reluctant and stagnant in their Christianity because they are thriving in a fantasy world.

Is there any wonder why there is such a decline in biblical masculinity in the church?

It is a shame that many men are far too busy conquering fake lands, looking at fake women, and winning fake championships to follow Christ’s path of self-denying, cross-bearing, service.

Pastors attempting to preach and teach God’s Word to people who are living in this world with their minds and hearts in a fictional place must be diligent. They must labor to present Christ in his surpassing glory. The Bible that condemns also convicts and converts us. We go from belittling God’s glory to broadcasting it. Christ goes from a fictional hero to a living Savior!

Perhaps you are one who is consumed by a fantasy world. If these things are crowding out or impeding your faith it is time to evaluate and make some adjustments. Perhaps there are sinful indulgences (or in the case of pornography, sinful practices) that are preventing you from growing in Christ. As is always the case the first step is prayer, confession, and repentance. Then work toward accountability and service in the local church. I can assure you that seeing the real gospel work in real people’s lives will bring a lasting joy to your soul that is incomparable by any standard. Christ is far too precious to take a back seat to anything. If we believe this then we ought to live like it.

This article originally appeared on The Gospel Coalition, and is used by permission of the author.

article June 25, 2012
I have lamented before about the large number of young men who are not readers, and who therefore are not readers of God's Word. 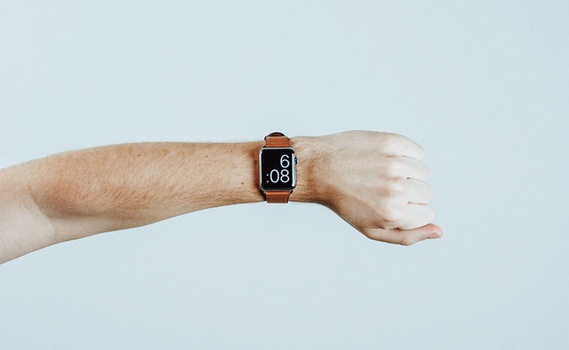 I Think I Could Be a Better Steward of the Time God Gives Me Each Day. Do You Have Any Suggestions?

article January 6, 2010
I encourage you to keep track of how you spend your time for one week.
Invest in Eternity