What Should We Think About Holy Laughter? 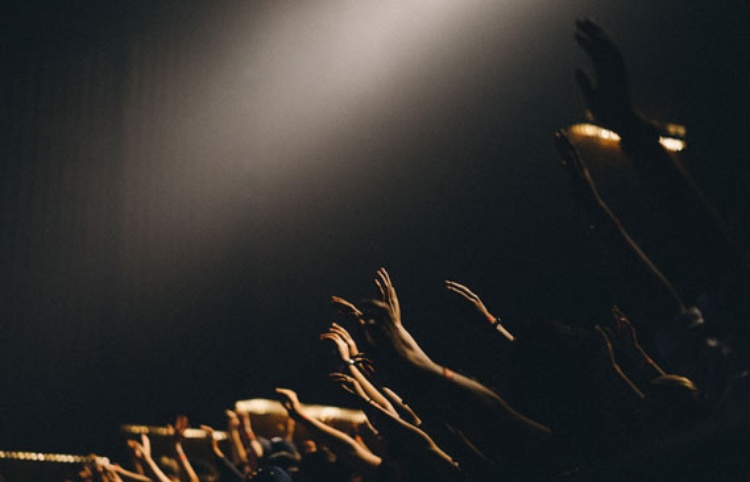 When I was recently asked my opinion about holy laughter, I was surprised, since I thought of it as something that happened in the 90’s, as part of what was called “The Toronto Blessing,” and I wasn’t familiar with people practicing it today.  Since then I’ve discovered it is still a common part of some conferences and churches.

I have serious reservations about holy laughter. This is largely because when it was happening in Toronto under Rodney Howard-Browne (who I met once when I was speaking somewhere, and who seemed like a nice and humble guy), I saw its effects on some pastor friends of mine at a church back east. I was uncomfortable with those effects, which included what appeared to be a lack of discernment, so that whatever odd manifestations happened in a believer’s life were viewed as the work of the Holy Spirit.

But there’s much strangeness due to personality or mental or emotional disorders also, and to drunkenness and drug use, and clearly these are not the work of God's Spirit. If someone rooted in God’s Word and enjoying His presence is suddenly overcome with laughter, well, to me that’s great. Joy—genuine, Christ-centered happiness—is a fruit of the Spirit (Galatians 5:22). But with the Toronto revival and much of the ensuing “holy laughter” gatherings, the peer pressure toward self-induced and human-induced laughter seems great.

This has long been a problem, going back to the revivals of John Wesley where a form of what some thought of as “holy laughter” took over some meetings. Wesley’s response was that this was of the devil. However, while preaching, Wesley beheld many cases of people overcome with groaning and falling to the ground, etc., which he believed to be, some of it anyway, the work of God’s Spirit.

I don’t want to be dogmatic here, and can’t say such manifestations are always demonic, though that’s the position some take (see this video showing a gathering with “holy laughter,” with critical commentary onscreen by Phil Johnson).

While I’m neither charismatic nor anticharismatic, and am at home with a broad range of worship practices in many charismatic churches (many of our best worship songs have come out of charismatic churches), I admit that even without the commentary on the screen this video makes me very uncomfortable. It feels like a psychologically induced phenomenon rather than a true movement of the Holy Spirit. (Not that the Holy Spirit needs my permission to do what He wishes—He certainly doesn’t.)

I prayed for the gift of tongues for over a year as a young Christian, and never received it, though I was very sincere and passionate in seeking it. But then people started telling me I needed to repeat random syllables over and over to “prime the pump.” I believed the Holy Spirit wanted me to ask Him for the gift, but not to simulate having it. That felt like pretense. So when I’ve watched videos in which the preacher encourages people to start laughing, basically making themselves laugh, I am very leery of this.

I believe raising our hands in worship and other physical manifestations can honor God. (I often raise my hands in worship at church.) And I agree that church gatherings should be happier than they often are. So if laughter from on high fills someone’s heart, that’s wonderful, but I think it needs to come down vertically, rather than be induced horizontally.

Below is an excerpt from an article by Adrian Warnock on holy laughter, one in which he’s not condemning others, but encouraging readers to be careful. He says this about Jonathan Edwards, the great Puritan pastor and revival preacher:

Jonathan Edwards discussed how to judge if a movement is of God. According to Edwards, we should not be influenced by

It was his opinion that none of these things prove anything.

It was in his study of 1 John 4 that Edwards found the signs to indicate the genuineness of a work of God:

article September 3, 2014
Revelation 7:10 says, “They cried out in a loud voice.” This singular “voice” implies a shared language. 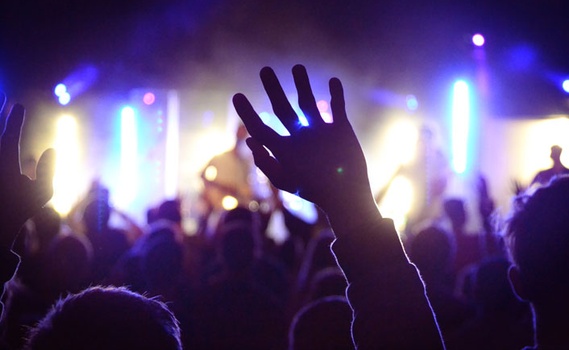 How Do You Know If a Church Is Charismatic?

article March 29, 2010
While we do not regard ourselves a charismatic church, we do not wish to be known as “anti-charismatic.” What we do insist upon is a spirit of love and unity, the total sufficiency of Christ, and the final authority of the Scriptures.
Invest in Eternity