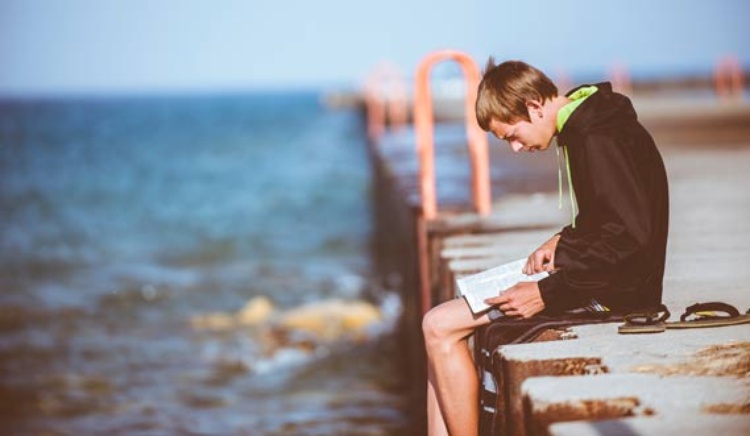 The issue of the Bible’s nature and its inerrancy will inevitably affect how we approach the reading and study of Scripture, as well as our personal time with God and how we listen to sermons in our churches. It will largely determine whether we trust God’s Word or trust ourselves or the current drift of our culture. It will determine whether we sit under Scripture as the decree issued by our divine judge, or whether we set up ourselves as judges over Scripture.

Many apparent contradictions in Scripture are resolved through a closer look. I recently responded to a question related to the differing number of days that the gospel writers use to refer to the same event. I share it as an example of how details in biblical passages are often claimed to be errors, but upon careful examination, we can see they are not.  (For those who are interested, I’ve written a booklet-length article on the subject of inerrancy and why it matters.)

Here are two parallel passages from the Gospels:

“And he said to them, ‘Truly, I say to you, there are some standing here who will not taste death until they see the kingdom of God after it has come with power.’ And after six days Jesus took with him Peter and James and John, and led them up a high mountain by themselves. And he was transfigured before them…” (Mark 9:1-2)

“‘But I tell you truly, there are some standing here who will not taste death until they see the kingdom of God.’ Now about eight days after these sayings he took with him Peter and John and James and went up on the mountain to pray.” (Luke 9:27-28)

So was it six days, or eight? Did one of the gospel writers record it wrong? Does it even matter?

In fact, Luke 9:28 says something else about the eight days that the other Gospels do not say about the six days: “ABOUT [Greek word hosei] eight days after [meta] these teachings he took with him Peter, John and James…”

To confirm that “about” is the best rendering here (and not my or anyone else’s attempt to get around the Matthew and Mark passages), note that the Greek experts of nearly every translation render hosei the same way, as “about.”

Here’s the definition of hosei in one of my favorite lexicons, J. P. Louw and E. A. Nida’s Greek-English Lexicon of the New Testament: Based on Semantic Domains:

78.42 ὡςi; ὡσείb: a degree which approximates a point on a scale of extent, either above or below—‘about, approximately.’

So in Acts 4:4 the number of men came to “about” [hosei] 5,000. If some other biblical passage said the precise number was 4,793, or 5,235, would this mean either that passage or Acts 4:4 would be in error? No. The actual meaning of hosei requires that the number given be only an approximation, which inherently involves a certain imprecision.

In fact, if Luke knew there to be exactly 5,000 men he would NOT have said “hosei [about] 5,000. That this is God’s Word does not mean the all-knowing God was guessing, but that He was superintending the human writer as man used his own vocabulary and gave an approximation in order to avoid inaccuracy. This is fully in keeping with “All Scripture is God-breathed” (2 Timothy 3:16) and “prophets, though human, spoke from God as they were carried along by the Holy Spirit” (2 Peter 1:21).)

Similarly, later when Jesus was with the disciples in Gethsemane, Luke used this same word hosei that he used in 9:21. So here we see what he means by using this word: “He withdrew about [hosei] a stone’s throw beyond them, knelt down and prayed” (Luke 22:41).

How far is a stone’s throw? Well, it depends on the size of the stone, the strength of the person throwing it, and how hard they are choosing to throw. Is it 30 feet? 60? 90? The very word hosei that Luke deliberately chose dictates that it’s an approximation. When a writer acknowledges an imprecision, it is decidedly not an error unless reality was nowhere near the approximation (two feet would not qualify as a stone’s throw, and neither would 100 yards).

So I can write with complete accuracy, “Ronald Reagan was born about 100 years ago,” even though he was born over 106 years ago. The “about” makes my statement accurate.

Another form of hosei is used in Matthew 28:4 where the angel rolled back the stone, “And for fear of him the guards trembled and became LIKE [hos] dead men.”

Note that it is not saying they were dead men, but they appeared to be, or perhaps nearly became dead. Again, though this time it’s not about a number or a distance, it’s still an approximation.

Going back to our original question, while Luke 9:28 is approximate, Matthew 17:1 and Mark 9:2 do not use hosei and are therefore more precise. Still, meta (“after”) six days—as opposed to “on the sixth day” or “before the sixth day was over”—seems to leave room for a seventh day to have begun.

Is “about eight days” close in proximity to “after six days” (the wording of which suggests the seventh day has begun or is imminent)? Yes, which means Luke was not in error.

However, as to why Luke didn’t say “after six days” or “on the seventh day” (which is what comes after six days), one possibility is the common practice of counting parts of a day as a day. He, or the witnesses he interviewed, could have counted the remains of the day Jesus spoke (v. 27) as one day, then added the six full days Matthew and Mark referred to, and also counted the first part of the day they ascended the mountain.

In any case, likely realizing that some readers might or might not consider a portion of a day to be a day, he emphatically says he is giving only an approximation: “about eight days.”

Nanci and I have often been on the same trip and later given a different number of days we were gone. We could count a two week vacation as 14 days, but given our late arrival on day one and our early departure on day 14, it’s actually closer to 13 days, and if you mean full days, it was really only 12. And in fact, if at the end of day 14 we arrive home after midnight, which we sometimes do, we are now into day 15. Depending on how we look at it we could say we were gone 12 (full), 13 (counting two partial days as one), 14 (counting two partial days as two) or even 15 days (since we were at least a few hours into day 15).

We could accurately say we were gone “about” any of those numbers. While someone else (even a gospel writer) might just say either 13 or 14, as long as we say “about” we are making clear it’s an approximation, and therefore we are not in error. Now if we said we’d been gone “about 10 days” or “about 18 days,” that would be a problem.

Knowing the lexical meaning and contextual usage of the Greek word hosei as an acknowledged approximation—as opposed to a claim to precision—coupled with the different ways people numbered days (sometimes counting partial days in the tally of days, sometimes not), I see no problem whatsoever with reconciling these passages. I don’t believe Matthew and Mark were in error, or that Luke was in error. I believe that what each said, given the exact words they used, was true.

In his excellent book Systematic Theology, Wayne Grudem writes this about inerrancy and measurements in Scripture:

We should also note that language can make vague or imprecise statements without being untrue. “I live a little over a mile from my office” is a vague and imprecise statement, but it is also inerrant: there is nothing untrue about it. It does not affirm anything that is contrary to fact. In a similar way, biblical statements can be imprecise and still be totally true. Inerrancy has to do with truthfulness, not with the degree of precision with which events are reported. 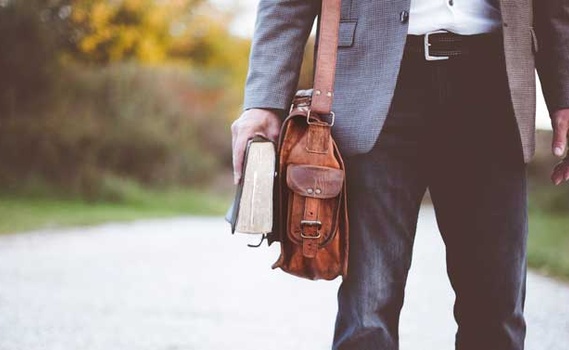 Answering Claims That the Bible Contains Errors, and Why It Matters That It Doesn’t

article December 13, 2017
When people say they believe the Bible contains errors, it’s a good practice to ask them to name those errors so you can open a Bible and look at them together. 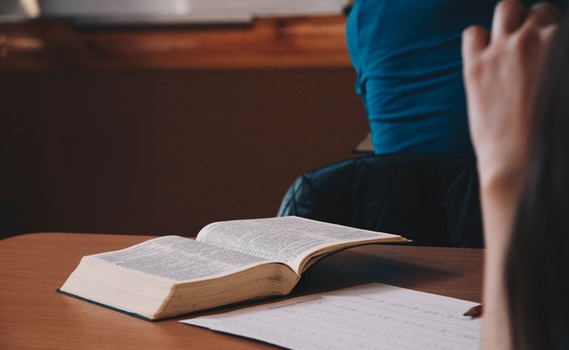 The Bible: More Than Stories

article July 24, 2009
I am often hearing people say these days that God has revealed himself to us in stories, and that story, not doctrine, is the framework in which we should see our faith.