I’ve long appreciated Justin Taylor’s great blog Between Two Worlds. A while ago he shared a helpful summary of Peter Kreeft’s logical analysis of the prochoice position that “we don’t know whether an unborn child is a person or not.”

It’s a good reminder that it’s not the prolife position, but the prochoice position that relies on emotionalism more than truth and logic. When we apply logic to abortion advocates’ arguments and claims, we can see how they break down. What we’re left with is the obvious truth that abortion kills a living person.

The logic of the landmark abortion ruling Roe v. Wade was that ignorance about when human life begins entails that the government not impose restrictions upon abortion practice.

If you go back to August 16, 2008, Rick Warren asked presidential candidate Barack Obama when a fetus gets human rights, and Mr. Obama (who opposes any abortion restrictions for any reason, in line with Roe v. Wade) famously responded that the answer was “above his pay grade.” 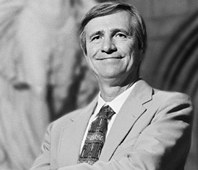 Philosopher Peter Kreeft of Boston College helps us think through the logic of this position.

He makes the commonsensical point of formal logic that “either we do or do not know what a fetus is,” explaining:

What are the implications for these four positions? Kreeft analyzes them as follows:

Abortion in Scenario #1: The Fetus Is a Person and I Know That

In Case 1, where the fetus is a person and you know that, abortion is murder.

First-degree murder, in fact. You deliberately kill an innocent human being.

Abortion in Scenario #2: The Fetus Is a Person and I Do Not Know That

In Case 2, where the fetus is a person and you don’t know that, abortion is manslaughter.

Abortion in Scenario #3: The Fetus Is Not a Person and I Do Not Know That

In Case 3, the fetus isn’t a person, but you don’t know that. So abortion is just as irresponsible as it is in the previous case.

You ran over the overcoat or fumigated the building without knowing that there were no persons there. You were lucky; there weren’t. But you didn’t care; you didn’t take care; you were just as irresponsible. You cannot legally be charged with manslaughter, since no man was slaughtered, but you can and should be charged with criminal negligence.

Abortion in Scenario #4: The Fetus Is Not a Person and I Know That

Only in Case 4 [you know that the fetus is not a person] is abortion a reasonable, permissible, and responsible choice.

Six Rationalizations for Abortions, and Professor J. Budziszewski’s Analysis of Each

article April 12, 2017
Rationalization and denial are methods we use to cope with unwanted, stressful information. This is why arguments for the prochoice position are saturated in rationalization and denial. At the end of the day, it is alarmingly easy for us to ignore evidence to the contrary, as well as the promptings of our consciences, and simply believe whatever we want to believe. 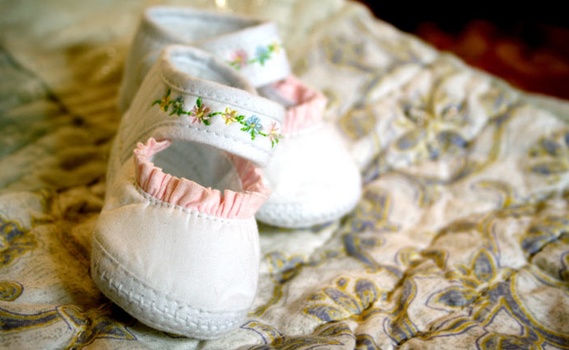 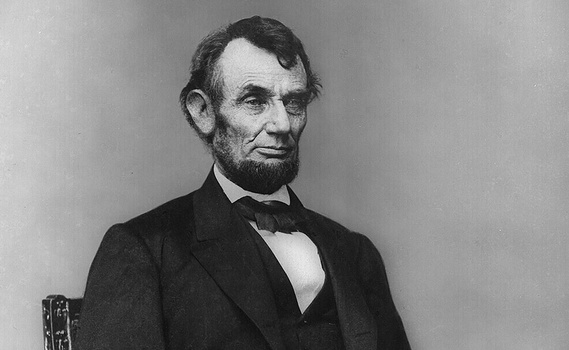 article February 12, 2009
Happy birthday to my favorite president, Abraham Lincoln. While he still held to some racist stereotypes, he managed to rise above the worldview of his era and affirm the wrongness of slavery and the rights of all people.
Invest in Eternity