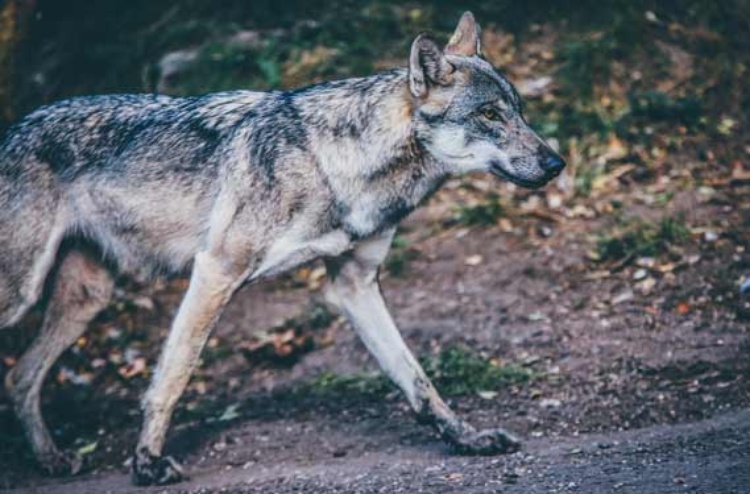 Jesus said, “Beware of false prophets, who come to you in sheep’s clothing but inwardly are ravenous wolves” (Matthew 7:15 ESV). He also promised, “False messiahs and false prophets will appear and perform great signs and wonders to deceive, if possible, even the elect” (Matthew 24:24).

Heresies are deadly destructive, but they’re also attractive because of the bits of truth they contain. They’re like chocolate-covered rat poison. Without its truth-coating, many believers wouldn’t swallow its lies. C. S. Lewis put it this way: “By mixing a little truth with it, they had made their lie far stronger.”

But there were also false prophets among the people, just as there will be false teachers among you. They will secretly introduce destructive heresies, even denying the sovereign Lord who bought them—bringing swift destruction on themselves. Many will follow their depraved conduct and will bring the way of truth into disrepute. (2 Peter 2:1-2).

False doctrine is a killer of ourselves and others. By God’s grace we need to believe God’s truth, teach it, and cling to it.

In his groundbreaking article I share below, Joe Carter communicates something that has been heavy on my heart concerning the different nature of the heretics the church is facing today. He uses the term “Broken Wolves,” which he defines as those “who use their own authenticity, pain, and brokenness to attract believers who are also suffering and broken.” (In my comments here, I’m NOT referring to all those who have suffered abuse or hurt in churches and have genuine concerns about particular churches and leadership. Rather, I’m referring to, and I take the author to be referring to, those who are promoting teachings, through their platforms, that are contrary to the Gospel of Jesus, and contrary to core truths Christians have believed throughout church history.)

I would add to Joe’s thoughts that these false teachers are not only broken wolves, but they are also often likable wolves, and in many ways more attractive than some of the sheep and some of the under-shepherds. This makes their message much more appealing and persuasive. It’s hard to love a truth-based person who is unkind, and easy to love a kind person who plays fast and loose with the truth. That’s why it’s so vitally important that we speak and share the truth in love, with a spirit of grace, like Jesus (John 1:14).

My thanks to Joe Carter for this particularly insightful article:

Throughout Scripture the people of God are referred to as sheep and Jesus as the Great Shepherd. The natural enemy of the sheep is the wolf who “snatches them and scatters them” (John 10:12). Our Shepherd even warns us to beware of false prophets, who “come to you in sheep's clothing but inwardly are ravenous wolves” (Matt. 7:15).

Echoing this warning, Paul admonished the elders of the church:

Pay careful attention to yourselves and to all the flock, in which the Holy Spirit has made you overseers, to care for the church of God, which he obtained with his own blood. I know that after my departure fierce wolves will come in among you, not sparing the flock; and from among your own selves will arise men speaking twisted things, to draw away the disciples after them. Therefore be alert . . .  (Acts 20:28)

Wolves often look like sheep, so to spot a wolf we can often look at what values and qualities are esteemed by a particular religious community. In Jesus’s day outward religiosity was prized, so the wolves looked like legalists. And in the early post-apostolic age, secret knowledge was valued, so wolves took the form of learned Gnostics.

The values of the evangelical community in America today are diverse, so it’s not surprising we have a broad diversity in the species of wolves we encounter. In our own age, health and wealth are precious, so some wolves take the form of preachers selling a prosperity gospel. We also seek to change the world for the better, so some wolves take the guises of “social justice” or “family values” advocates.

But there is a particularly nasty breed that often goes unnoticed, a type that we might call the “Broken Wolf.”

These are the false teachers who use their own authenticity, pain, and brokenness to attract believers who are also suffering and broken—and then using their “brokenness” to lead the sheep to turn away from God’s Word and embrace sin. They blend into the flock because Christians are not—and should not be—suspicious of broken people. They appear “in sheep’s clothing but inwardly are ravenous wolves” (Matt. 7:15).

Here are three reasons Broken Wolves are a grave danger to your family and to your local congregation.

The majority of the Broken Wolves you’ll encounter are truly broken people. They have suffered real pain and hurt—sometimes even at the hands of the church. They are the type of people we should naturally rush to comfort and protect, for they need love and refuge.

But what separates Broken Wolves from Broken Sheep is the former believe their brokenness provides them—like the Gnostics of previous eras—with secret knowledge, such as fresh insights into the human condition. Because they can see more clearly than those who are “whole” (i.e., the average, hypocritical churchgoer), they “re-interpret” Scripture, discarding the musty old understandings of previous generations of Christians for interpretations that just so happen to align with the latest preferences of the secular culture.

2. Broken Wolves Are Beyond Criticism

Your parents probably taught you from an early age not to harm the already hurting (Prov. 22:22). We therefore hesitate to criticize the broken, even if we recognize them as false teachers. No Christian likes to be considered a bully. And the harsh reality is that if you call out a Broken Wolf you will be called a bully. This is inevitable, especially if you’re a man warning the flock against a Broken Wolf who is a woman.

Many of us men—including elders called to protect their flock—remain silent hoping that one of our sisters in Christ will speak up before the popular and prominent female Broken Wolves in our midst devours another one of our own. But if not, we probably won’t speak up. The brokenness of Broken Wolves often act as a shield that protects them from any legitimate criticism because we fear being viewed as harsh or unloving towards women. The result is in failing to speak out we leave the women (and men) in our churches vulnerable to be ravaged.

Because we share the concerns of our Great Shepherd, Christians are drawn to people who are broken, hurting, and vulnerable. As the Psalmist says, “The LORD is near to the brokenhearted and saves the crushed in spirit” (Ps. 34:18). Unfortunately, the Broken Wolves often get there first. They arrive swiftly with the gospel of affirmation: “You’re fine the way you are; it’s the rest of the world that’s screwed up and causing you to suffer.”

They offer hopeful words without hope. As Jeremiah says, “They offer only superficial help for the hurt my dear people have suffered. They say, ‘Everything will be all right!’ But everything is not all right!” (Jer. 8:11, NET). The Broken Wolf offers a broken gospel, one without the power to save.

Like all wolves in the church, the Broken Wolf is leading the sheep into the valley of hell, away from the Good Shepherd. What then will we do? Will we suffer the scorn of “attacking the vulnerable” for the sake of protecting our sheep? Or will we stay silent because we’re too cowardly to cry, “Wolf!”?

This article originally on The Gospel Coalition and is used with permission from the author.

For more on the topic of truth, see Randy Alcorn’s devotional Truth: A Bigger View of God’s Word. 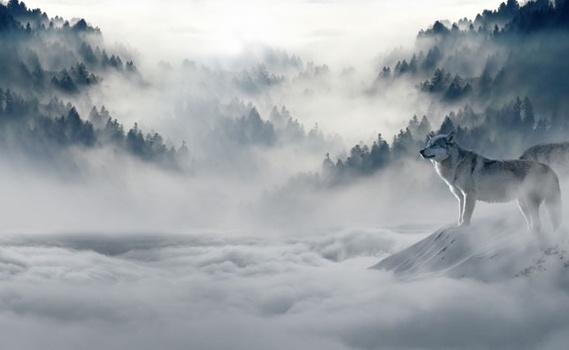 article November 13, 2017
In his groundbreaking article I shared on my blog earlier this year, Joe Carter used the term “Broken Wolves,” which he defined as those “who use their own authenticity, pain, and brokenness to attract believers who are also suffering and broken.” 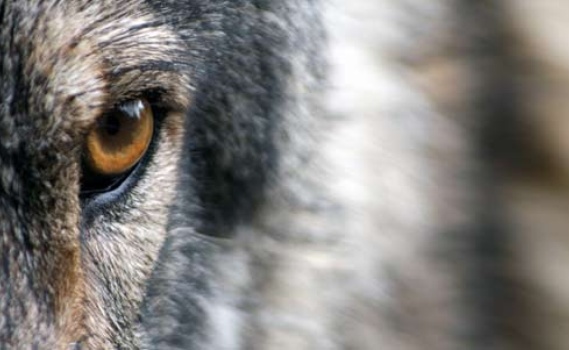 article May 29, 2017
Paul warned the elders of the church in Ephesus, “I know that after my departure fierce wolves will come in among you…and from among your own selves will arise men speaking twisted things, to draw away the disciples after them” (Acts 20:29-30). These “twisted things” often were not outright denials of the Bible. Rather, they were Scripture reinterpreted to fit the widely accepted beliefs of the culture.

God’s Truth Is as Relevant and Vital as Ever

article May 1, 2017
Given some of the books and movies that countless Christians are reading and viewing, and the growing biblical illiteracy, churches are extremely vulnerable to false doctrine. God’s truth is needed to ground and guide us.
Invest in Eternity