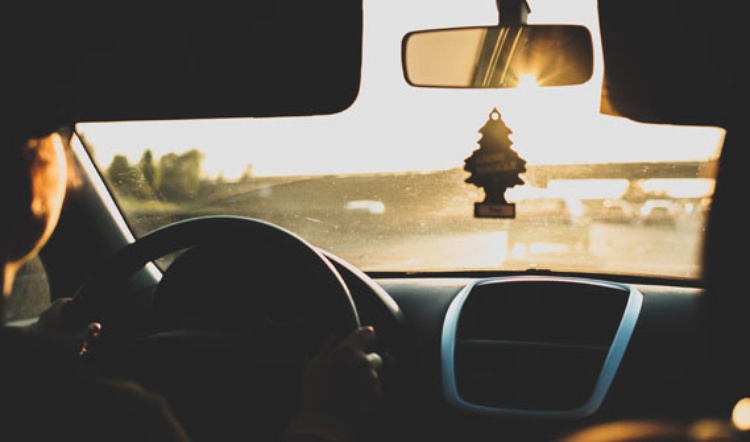 Perhaps you’ve heard the term “divine appointments.” Dennis Rainey describes them as “supernaturally scheduled meetings.” I agree, and am a firm believer that many of life’s inconveniences involve divine appointments with people the Lord brings into our lives—if only we open our eyes to see them.

God appoints the times and places we live, and is a Master of the exact timing that creates the beauty of divine appointments. Over the years I’ve had them in stores and restaurants and on streets and taxis and airplanes.

Scripture tells us that God is intimately involved in His children’s days:

So don’t assume that when your plans get changed that your day is ruined. The unexpected encounter or conversation, sometimes appearing to very inconvenient, is exactly where God has called you, for purposes that may not be obvious at first, but later will be. (Sometimes much later, as in when we’re with the Lord.)

In this video, excerpted from the Q&A panel session at the 2007 Desiring God National Conference, I tell several stories of divine appointments. 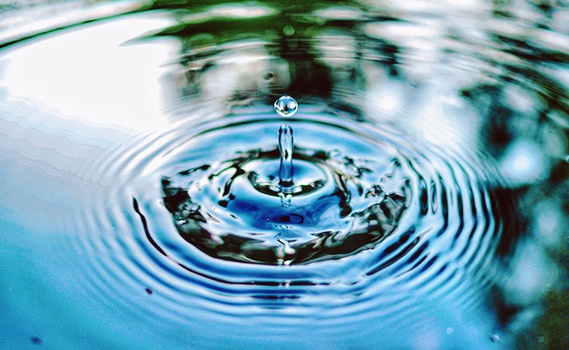 Whose Life Have You Touched—and Who Has Touched Your Life—That You Won’t Discover Until Eternity?

article December 12, 2022
One of our EPM staff was going through the junk folder for messages sent to my Facebook page, and came across this treasure of a message sent several months ago. I believe it was divinely orchestrated that this letter would remain in the junk folder until last Wednesday, December 7, so I could read it on what was a day of nostalgia for me as I was reflecting on the fact that it was exactly 54 years ago Nanci and I met. 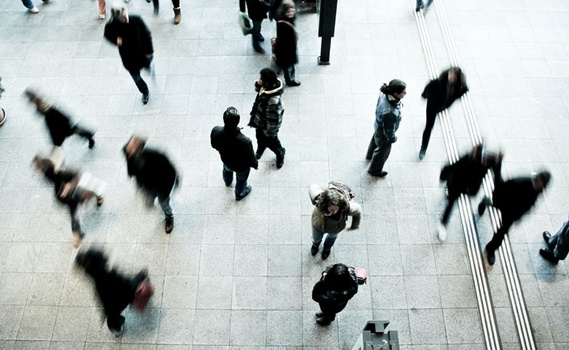 article November 26, 2021
This story is a reminder of the needy people who surround us. May God open our eyes to those He puts in our paths. 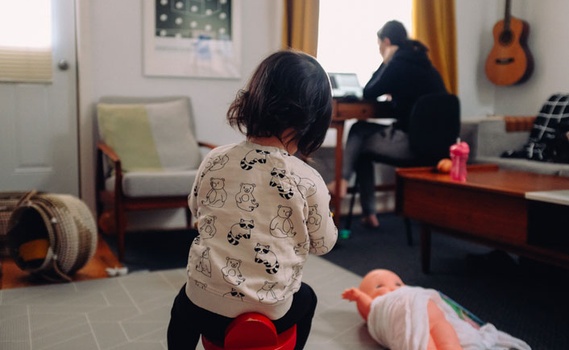 See God’s Sovereignty in the Interruptions to Your Day

article January 11, 2021
It’s not always easy to see the interruptions in our days as God’s sovereign plan for us, but if we don’t view them that way, we’ll end up frustrated and annoyed instead of useful and grateful. We’ll resent people for interrupting us, rather than looking for divine appointments.
Invest in Eternity