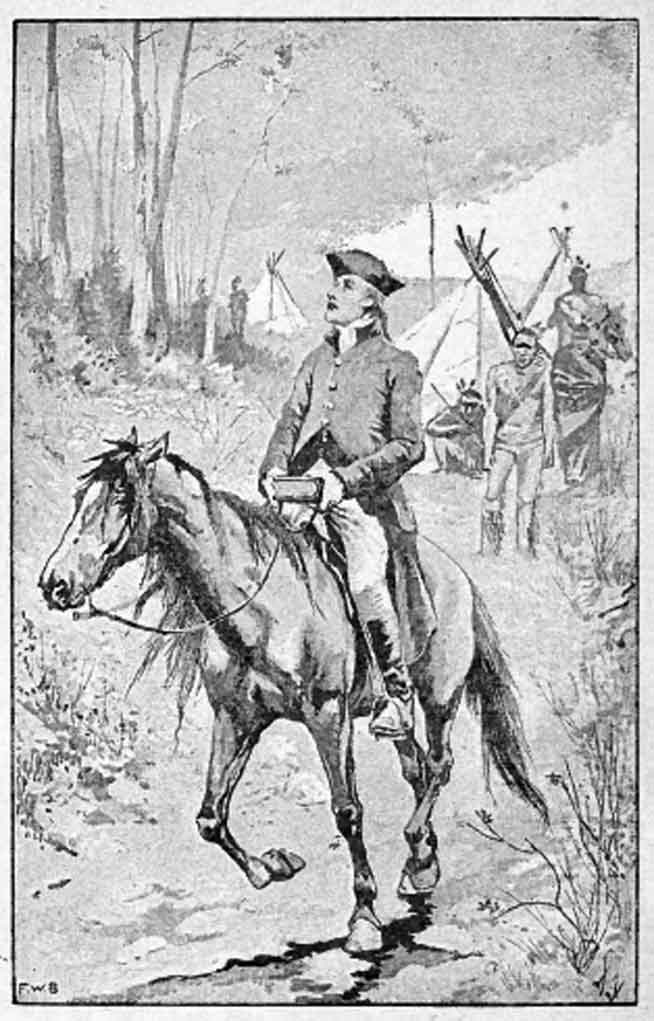 David Brainerd (1718–1747) served as a missionary to the Delaware Indians of New Jersey. He was orphaned at fourteen, and in college he suffered from debilitating tuberculosis. Having endured great suffering while serving in a fruitful ministry, he died at age twenty-nine. His biography inspired many, including pioneer missionary William Carey as well as missionary martyr Jim Elliot. During Brainerd’s final illness, he was nursed by Jonathan Edwards’s daughter Jerusha, who may have contracted tuberculosis from him. She died four months after he did. Depressing story, right? But in fact, the story involved much happiness.

Understandably, Brainerd’s diary frequently references his pain, using the word 78 times and suffer or suffering 30 times. Yet the most striking thing about his writing is how many more references he makes to his happiness in God and others: he uses happy and happiness 60 times, delight 50 times, pleased and pleasure 177 times, joy and enjoy 350 times. He also uses blessed more than 200 times, often meaning “happy.”

Though his life was not typical, like all of us Brainerd experienced both sorrow and joy: “This morning the Lord was pleased to lift up the light of His countenance upon me. . . . Though I have been so depressed of late, respecting my hopes of future serviceableness in the cause of God, yet now I had much encouragement. . . . I felt exceedingly calm and quite resigned to God, respecting my future employment. . . . My faith lifted me above the world and removed all those mountains that I could not look over.” [1]

On his twenty-fourth birthday, racked with pain, Brainerd wrote, “This has been a sweet, a happy day to me.” [2]

Honesty about his illness and periodic depression demonstrated Brainerd’s sincerity about his happiness. He wrote, “It appeared such a happiness to have God for my portion that I had rather be any other creature in this lower creation than not come to the enjoyment of God. . . . Lord, endear Thyself more to me!” [3]

Brainerd spoke of “the absolute dependence of a creature upon God the Creator, for every crumb of happiness it enjoys.” [4] He said of God, “He is the supreme good, the only soul-satisfying happiness.” [5]

One painful day he “found some relief in prayer; loved, as a feeble, afflicted, despised creature, to cast myself on a God of infinite grace and goodness, hoping for no happiness but from Him. . . . Toward night, I felt my soul rejoice that God is unchangeably happy and glorious.” [6]

A terribly sick young man was able to rejoice that God is, always has been, and always will be happy! How many Christians today, in times of suffering, take such solace in the happiness of God?

Brainerd made the daily choice to meditate on God, see him all around, listen to his Word and God’s people, and behold him in his creation. He looked for happiness in God. He wrote, “If you hope for happiness in the world, hope for it from God, and not from the world.” [7]

If a young man without modern medicine and dying of an excruciating disease could make choices that brought him happiness in Christ, surely we can too. 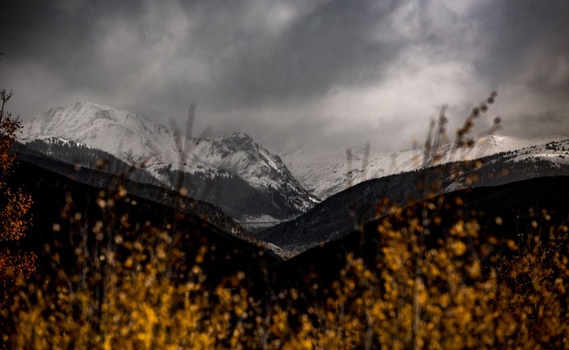 Is It Possible to Be Happy in Christ Despite Suffering?

article November 25, 2019
The happiness described in Scripture is all the richer because it doesn’t involve denial or pretense and can be experienced amid severe difficulty. Christ-followers don’t preach the flimsy kind of happiness that’s built on wishful thinking. Instead, our basis for happiness remains true—and sometimes becomes clearer—in suffering. 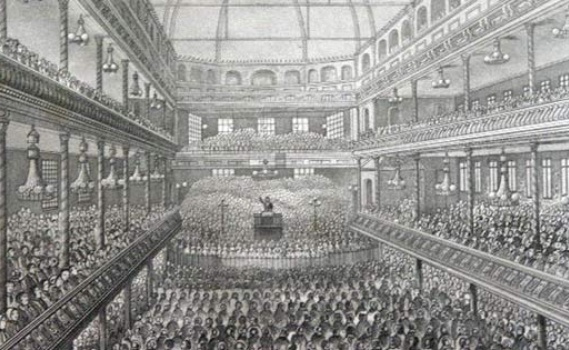 article May 22, 2017
At age 22, as a very young senior pastor of one of the first-ever mega-churches, Spurgeon and his church underwent a terrible tragedy. Throughout his life he struggled with depression. To counteract that depression, he preached much on happiness and was very quick to laugh. 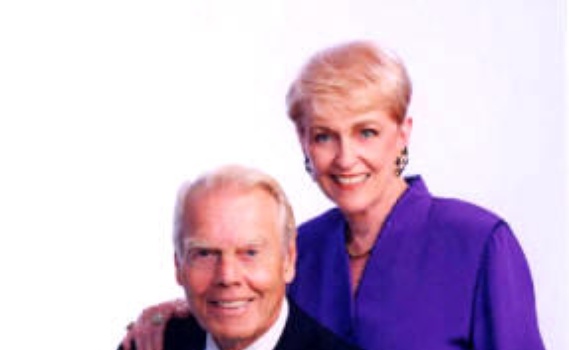 article August 19, 2016
When I was a young believer I was significantly influenced by Ray and Anne Ortlund.
Invest in Eternity