Should Christians Avoid Business or Personal Connections with the Marijuana Industry? 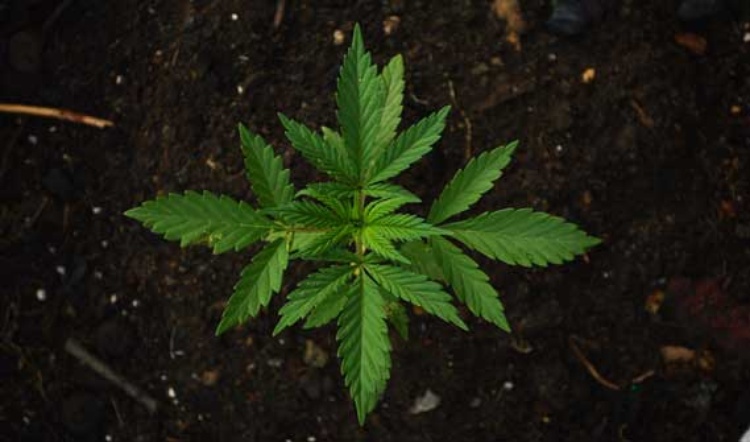 Recently, a strong Christian friend, who owns a business here in my home state of Oregon, asked my opinion about his doing work that would either directly or indirectly facilitate the legal growing and selling of marijuana. I’m sharing my edited response to him because this is a subject that is relevant for many, and will only become increasingly so as more states legalize marijuana.

My personal counsel to him was to stay away from any business or personal connection with the marijuana business, whether direct or indirect. It’s important to clarify that I believe medical marijuana is sometimes beneficial, and I have counseled believers in serious pain to try it when other alternatives have not worked for them. The stigma of marijuana use shouldn’t prevent someone from a treatment they would otherwise have embraced.

Nearly all medications that relieve pain or adverse symptoms can reduce awareness and are potentially addictive, but can still be used wisely and moderately. (This 2011 article is somewhat dated, but contains some good insights on Christian views of medical marijuana, especially the final portion from Ed Welch.) Having said this, medical marijuana is not what this blog is about.

While some evangelicals see recreational cannabis as a gray area, I think its dangers to people, especially to young people, are very significant. People debate it, like they do everything, but I’m convinced it is harmful in and of itself, and that it can be and often is a gateway drug. (Just ask those whose loved ones have been drawn into hard drugs, and often you’ll find they started with smoking pot.)

The American College of Pediatricians reports:

Marijuana is addictive. While approximately 9 percent of users overall become addicted to marijuana, about 17 percent of those who start during adolescence and 25-50 percent of daily users become addicted. Thus, many of the nearly 6.5 percent of high school seniors who report smoking marijuana daily or almost daily are well on their way to addiction, if not already addicted. In fact, between 70-72% of 12-17 year olds who enter drug treatment programs, do so primarily because of marijuana addiction.

The fact that recreational use is legal now in Oregon doesn’t mean that much in a state that legalized abortion four years before Roe v. Wade and was also literally the first principality in human history to legalize physician assisted suicide (it wasn’t even legal in the Netherlands then). As if this weren’t enough for Oregon to be famous for, last month, Governor Kate Brown signed House Bill 3391, making Oregon the only state in the U.S. without any laws that restrict or limit abortion, and one of only a handful of states that chooses to use taxpayer money to pay for elective abortions.

Of course, there are Christians who defend it and say it’s no different than alcohol. But while it’s possible to drink alcohol in moderation, i.e. to avoid intoxication, it’s virtually impossible with marijuana. I have read what users say, who claim four puffs is all it takes for intoxication, and some say one to three puffs will get them high. And who takes just a puff or two? Do people really take just one puff then stomp it out? That would be like getting intoxicated on one or two sips of wine, then pouring the rest down the drain. That’s just not going to happen.

Would I want my grandsons to try marijuana? No. Why? Because I love them and don’t want them to go where it leads. Even if it doesn’t become the gateway to other drugs (which it very well may), it would mess with their minds and bodies, dull their consciences, and impair their walk with Jesus and testimony for Him.

This is why I would stay away from furthering the marijuana business, as well as for the reason of seeking to be a good example to both believers and unbelievers. If someone asked you, “What businesses do you service?”, would you be embarrassed to say one of them is a cannabis retailer or a marijuana grower? That’s probably a clear sign you shouldn’t do it.

For business people who provide goods and services, I would ask these questions if you are considering doing business with legal cannabis retailers:

Here are some articles I found informative and helpful:

Is it Okay to Smoke Marijuana if I Have a Medical Permit?

article July 25, 2012
Another danger that you must address or remember is that you may negatively impact others. It is a sin to lead others into sin, and perhaps what is okay for you will cause somebody else to stumble.
Invest in Eternity