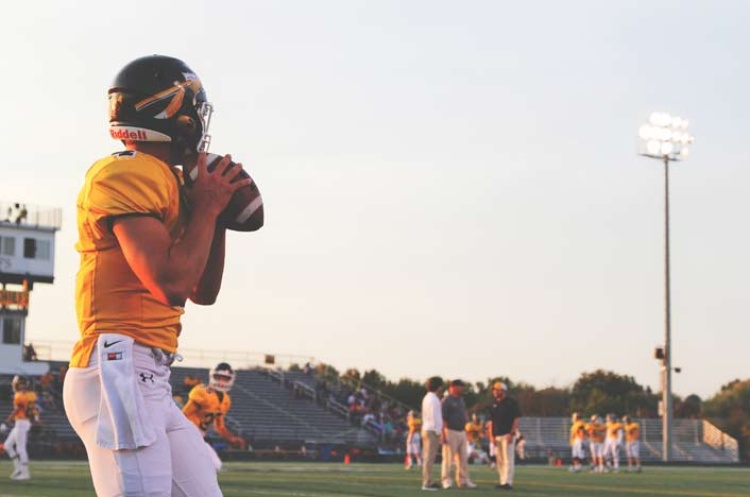 I’ve mentioned before my profound appreciation for New Orleans Saints tight end Benjamin Watson. I love this brother and admire his willingness to speak out on things that are close to his heart, and that are close to God’s heart too, including racial justice and value of the unborn. At times this makes him unpopular with others, but he’s continued to boldly share about these issues.

He’s also the author of two books: Under Our Skin, a book on racial issues, which I highly recommend; and his book on fatherhood, The New Dad's Playbook. He also posts frequently on Facebook.

Ben wrote an article on his blog about our call to finish life well, to God’s glory. I was encouraged by what he wrote, and hope you will be, too: 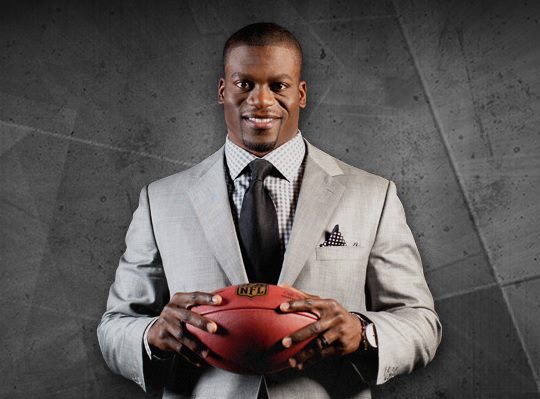 In 2001, The University of Georgia introduced Mark Richt as its new head football coach. One of the first things he did as coach was implement a new motto for our football program. The words “Finish the Drill” became the heartbeat of Georgia Football. They were on t-shirts and posters; they even put them on the locker room walls. To become a great team, Coach Richt knew that we needed to finish everything we did. Finishing is what separates good from great. Anyone can do just what is required of them, but the best finish everything they do with effort and excellence. In the classroom, in the weight room, and on the field, everything we did was predicated on Finishing the Drill. From 5:45 a.m. winter workouts, to stifling two a days, to the fourth quarters in the regular season, the words “Finish the Drill” (or FTD for short) reminded us to always strive for the perfection that would one day lead to a championship.

Finishing the Drill is not a new concept, though. It’s a theme throughout Scripture. At the end of his life, alone and in a Roman prison, the apostle Paul inked these words to his young disciple in the faith, Timothy: “I have fought the good fight, I have finished the race, I have kept the faith.” Paul would leave this world confident that he would receive the crown of righteousness the Lord has promised those who are faithful to Him. He wasn’t perfect or sinless, but he ran the course God had laid before him with excellence. Thus, he felt victorious when facing death. Because of his faithfulness to Christ, Paul eagerly awaited being in the presence of his Savior and Lord.

Jesus is our ultimate example of what it means to finish. Before he gave up His spirit on the cross, He uttered, “It is finished.” Jesus came to finish God’s awesome plan of salvation. He came to pay the penalty for our sins. He glorified the Father by completing the work He was given. Because He finished, we can become new creations and live in freedom from the bondage that sin has on our lives. We can live life abundantly with no condemnation and spend eternity with Him because He finished!

My hope is that at the end of my life I too can say that I finished the drill, that I fought the good fight, that I kept the faith, that I finished as a husband, a father, a teammate, and a friend. We have to take an honest assessment of our lives. At this moment can we say that we have wholeheartedly run the race God has laid before us; that we have been obedient to His call on our lives? Our time on this earth is a blessing from God, and He expects us to be good stewards of the time we have. There is no greater purpose in life than to know God and to make Him known. There is no better way to do this then to finish the work He has given us to do.

So how do we stay the course to finish the life God has given us? I believe the missing ingredient in the lives of countless Christians today is motivation. Given our false assumption that what we do in this life won’t have eternal consequences—apart from our decision to place our trust in Christ for salvation—it’s no wonder we’re unmotivated to follow God’s directions regarding money and possessions, giving, or anything else. Will it really make a difference? According to the Bible, it will make a tremendous difference! The doctrine of eternal rewards for our obedience is the neglected key to unlocking our motivation.[1]

Moses “regarded disgrace for the sake of Christ as of greater value than the treasures of Egypt, because…” Stop right there. Because why? Now read the rest: “because he was looking ahead to his reward” (Hebrews 11:26). Motivated by long-term reward, he chose short-term disgrace. Not because he wanted disgrace, but because he wanted reward!

The apostle Paul was unashamedly motivated by the prospect of eternal reward right until the day he died. As Ben shared above, at the very end of his life, knowing he was about to be executed under Nero, Paul said, “I have fought the good fight, I have finished the race, I have kept the faith” (2 Timothy 4:7). He went on to say, “Now there is in store for me the crown of righteousness, which the Lord, the righteous Judge, will award to me on that day—and not only to me, but also to all who have longed for his appearing” (v. 8).

To Paul, gaining Christ made everything else seem comparatively worthless (Philippians 3:7-11). But part of gaining Christ was looking forward to eternal reward, Christ’s stamp of approval on his faithful service while on earth. This prospect of eternal reward from his Master’s hand was Paul’s consuming motivation throughout his life (1 Corinthians 9:24-27) and his greatest anticipation at his death.

May the same be true of us, and may it motivate us to “Finish the drill!”

Read more about eternal rewards in Randy’s book The Law of Rewards.

Photo by Riley McCullough on Unsplash

[1] I am indebted here to some insights on reward shared by Bruce Wilkinson in a one-day gathering for Christian leaders at Western Seminary in 1987. 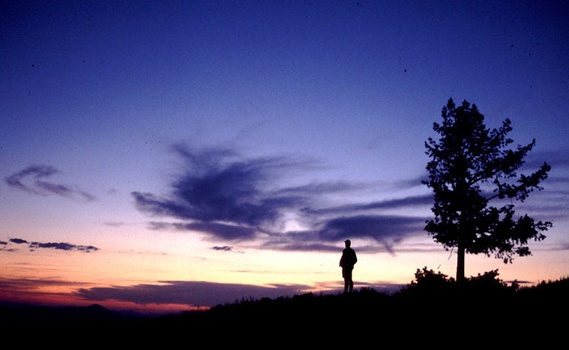 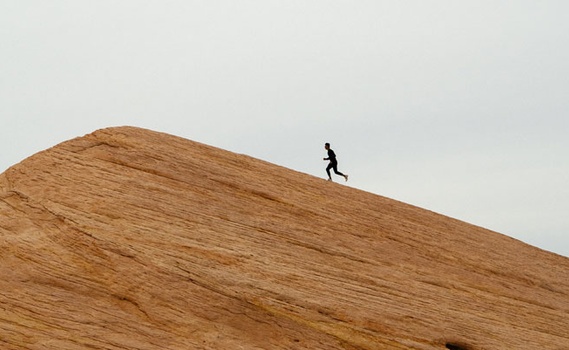