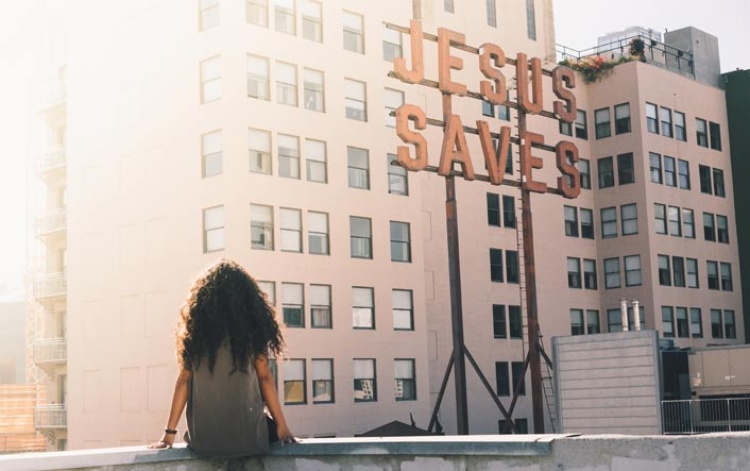 All of us probably know co-workers or family members or neighbors who say they reject Jesus because some of His followers are hypocrites. How should we respond to this? First, I think we should acknowledge to our skeptical friends that there are indeed many hypocrites. (And if you are a hypocrite, then repent, ask forgiveness, and trust God to empower you to no longer be one. And if it happens again, repent again, and get help from those walking with Jesus who can help hold you accountable for your attitude, actions, and words.)

But we also need to explain to our unbelieving friends that it makes no sense at all to reject Jesus because some of His followers, including us, can sometimes be hypocritical!

The jailer…fell trembling before Paul and Silas…and asked, “Sirs, what must I do to be saved?” They replied, “Believe in the Lord Jesus, and you will be saved—you and your household.”

It’s notable that Paul and Silas were in jail and instead of complaining about it, were singing songs of praise to God. So yes, their example was important. The jailer wouldn’t have been drawn to their faith had they not been visibly different than the average prisoner. The same is true for us in our neighborhoods and workplaces and locker rooms. People should see Jesus in us.

Regarding the problem of hypocritical Christians keeping people from believing, we should point out that this is true of all groups, not just Christians. Many people of all sorts, including atheists and agnostics and Hindus, don’t live consistently with what they profess to believe. (For instance, some of the most intolerant people I know pride themselves on their tolerance, and are blind to their own intolerance, e.g. toward the sincere beliefs of Christ-followers.)

In other words, Christians don’t own the monopoly on hypocrisy. Furthermore, there are plenty of humble and lovable Christians. People need to open their eyes and see them. Unfortunately, the attention typically falls on false Christians or loudmouths or hypocrites.

This is all part of Satan’s diversionary tactics. But the gospel is all about Jesus. The Jesus that Christians believe in is good, even when His followers violate His teachings. The Bible never says you have to believe in Christians to be saved. It says you have to believe in Jesus, who said, “I am the Way, the Truth and the Life; no one comes to the Father but by Me” (John 14:6). He’s the One we’re invited to come and see (John 1:46). He’s the only One who can save and transform us.

As Tim Keller puts it, “Jesus himself is the main argument for why we should believe Christianity.” That’s the life-changing truth, and that should be the message we share.

Photo by Edwin Andrade on Unsplash 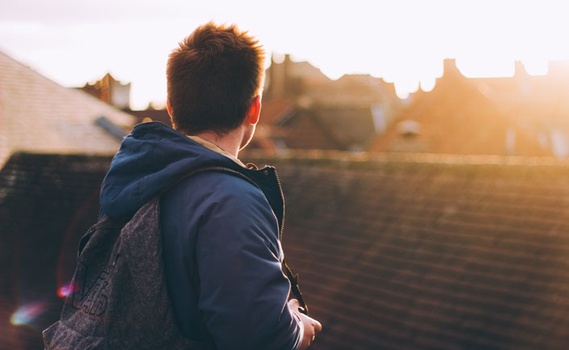 Where Should We Look When Christian Leaders Fall?

article September 23, 2019
I recently wrote about how “Famous Christians Are Losing Their Faith...and So Should You If Your Faith Is in Them.” The following article, by Nathan Tarr, is another reminder of the importance of not putting our ultimate trust in human leaders and of remembering that the gospel is all about Jesus. 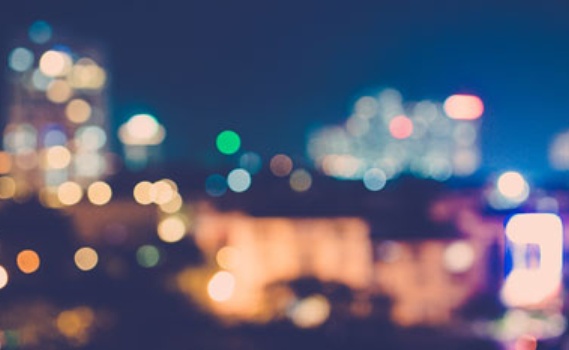 article January 29, 2016
Ollie is the viewpoint character, so he speaks from his perspective: “Why would anyone want to go to heaven? When my grandmother spoke about heaven, it was the last place I wanted to go. Who wants to be a ghost anyway?"

article November 7, 2012
One of my goals in life is exactly the same as yours. I don’t want to be a hypocrite. Every day I want to shorten the distance between that which I process and that which I actually live. I want no gaps between my “talk” and my “walk.” It’s why I’d like to repeat every day for the next month, this “Test for Self-Evaluation,” proposed by John Wesley.
Invest in Eternity