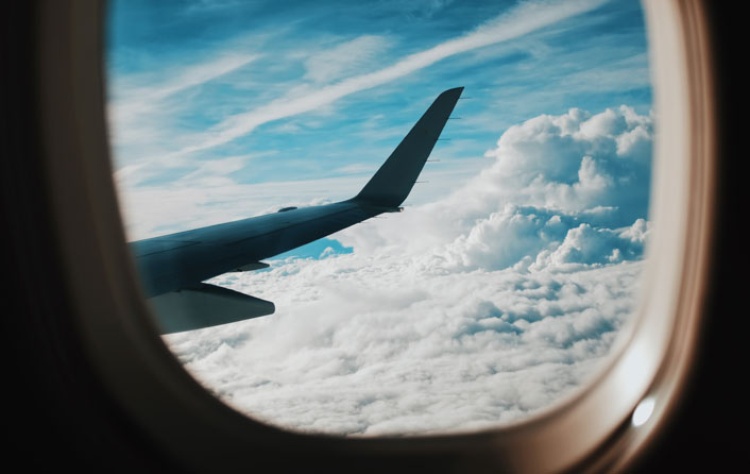 My long-time friend Mart Green, of the Green family that owns Hobby Lobby, is the founder of Mardel Christian Stores and heads up the missions organization Every Tribe Every Nation. I thought this was a wonderful article he wrote (and not just because he mentions my books). Investing in eternity is what makes our lives count forever.

Many thanks to you who have supported EPM over the years. I encourage you to give generously between now and December 31, as well as throughout the coming year. EPM is just one of many worthy ministries you can support. And as you contemplate outreaches to give to as an investment in eternity, don’t forget your local church and your own community, as well as the far reaches of the earth!  —Randy Alcorn

As a business guy there are three letters that often go through my mind: R.O.I. - Return On Investment.

Twenty years ago I applied this mindset to the ministries I funded, until an unforgettable experience in Guatemala made me realize I was missing one critical letter in God’s equation.

I was on a flight down to Guatemala because Mardel Christian and Educational Supply, a company I founded, helped pay for the first-edition print Bibles for a people group who had never had the Scriptures before. I had been invited to their Bible dedication ceremony. On the plane I was given a report that said there are 30,000 Eastern Jaceltec people: 8,000 of those can read, 1,000 are believers, and 400 of the believers can read.

The first thing that ran through my mind was, “What kind of return on investment is this!?” And then I realized the Bible translators who had worked forty years on this gave so much for only 400 people.

But at the ceremony I watched a man named Gaspar go forward to get his Bible and he did something I’d never seen before. As he received his own copy of God’s Word he openly wept. At that same moment I felt the Holy Spirit prompt me, “Now Mart, why don’t you go tell Gaspar he’s not a good return on investment?”

I was embarrassed by the way I felt. That day God showed me we can measure the number of Bibles printed and the number of people who can read them, but we cannot measure how God’s Word can change a life forever.

This Life and Forever

At the hinge between this life and forever, the Bible speaks of two judgments. The first is the Great White Throne Judgment where God separates believers and non-believers for their eternal destiny in heaven or hell (Revelation 20:11-15). The second judgment, referred to in Scripture as the Judgment seat of Christ, is a rewards ceremony for all who belong to Jesus (2 Corinthians 5:10). We don’t talk about this second judgment much, despite it being clearly written in Scripture. But it was Randy Alcorn’s writings, especially his book The Law of Rewards, that helped me see that what we believe determines our eternal destination, but how we behave determines our eternal rewards.

Scripture says, “But on the judgment day, fire will reveal what kind of work each builder has done. The fire will show if a person’s work has any value. If the work survives, that builder will receive a reward. But if the work is burned up, the builder will suffer great loss. The builder will be saved, but like someone barely escaping through a wall of flames” (1 Corinthians 3:13-15, NLT).

According to God’s word, it’s possible to be saved but not rewarded. You may receive eternal life, but your life on earth made no eternal difference.

God invites us to put on a pair of eternity glasses and believe that today’s behavior really does impact eternity. God wants us to think about rewards, but to think about them from his perspective, not the world’s.

With God’s perspective we can see that life’s greatest investment opportunity is not a stock, a start-up, or a piece of property. R.O.I. is not always measured by millions of people or millions of dollars. Instead, R.O.I. is only measured rightly when we add one more letter.

God wants us to think in terms of E.R.O.I. – Eternal Return On Investment. Only three things last forever: God, His word, and the souls of men and women. Today is another chance we have to live our lives in light of eternity and give our lives for what will last forever.

For more of Mart’s story, watch his short film This Book Is Alive.

Photo by Blake Guidry on Unsplash 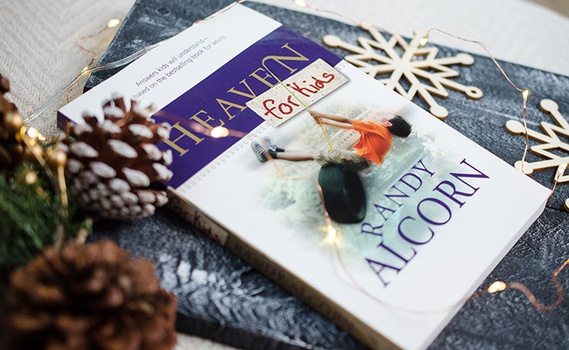 article December 26, 2022
Recently our ministry got a letter in the mail from a 7-year-old reader. Her note is precious beyond words! And it captures the heart. 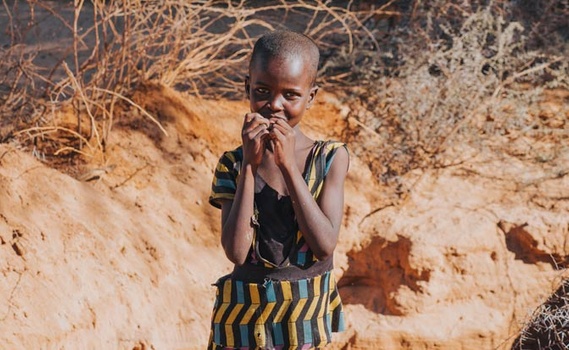 Ten Biblical Reasons to Give, and an Opportunity to Serve Needy Children through Compassion’s Fill the Stadium

article May 25, 2020
Proverbs 19:17 says, “Whoever is kind to the poor lends to the LORD, and he will reward them for what they have done” (NIV). That's a striking verse, because God doesn’t owe us anything—we owe Him everything! But when we are generous to the poor, we are lending to the Lord.

article September 6, 2019
One of the biggest misconceptions about giving is that the money we part with to help the needy or to spread the gospel just disappears and is gone forever. While we hope others will benefit from it, we’re quite sure we won’t. We even buy into the devil’s lie that giving will rob us of the good life. We couldn’t be more wrong.
Invest in Eternity