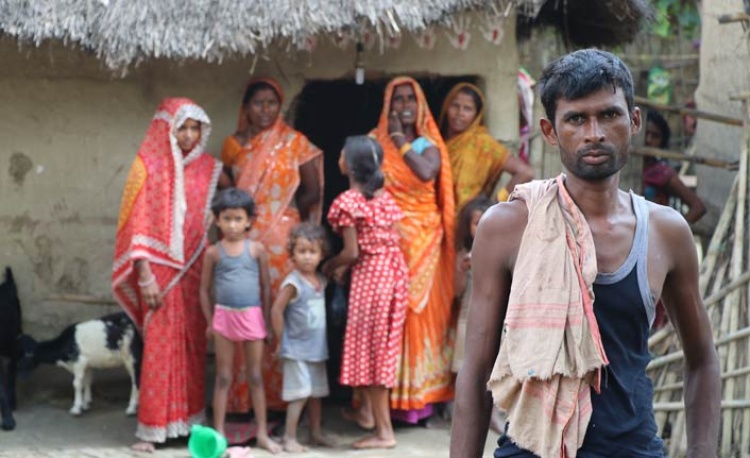 In his book The Great Ascent: The Struggle for Economic Development in Our Time, economist Robert Heilbroner recommended visualizing ourselves doing the following, step by step. Though this may make you uncomfortable, it will increase your level of gratitude, thankfulness, and contentment, and hopefully increase both your compassion for the world’s truly poor and desire to reach them in Christ’s name. Please don’t just read the words. Slow down and take time to picture what reality looks like for billions of people:

1. Take out all the furniture in your home except for one table and a couple of chairs. Use blankets and pads for beds.

2. Take away all of your clothing except for your oldest dress or suit, shirt or blouse. Leave only one pair of shoes.

3. Empty the pantry and the refrigerator except for a small bag of flour, some sugar and salt, a few potatoes, some onions, and a dish of dried beans.

4. Dismantle the bathroom, shut off the running water, and remove all the electrical wiring in your house.

5. Take away the house itself and move the family into the tool shed.

6. Place your “house” [the tool shed] in a shantytown.

7. Cancel all subscriptions to newspapers, magazines, and book clubs. This is no great loss because now none of you can read anyway.

8. Leave only one radio for the whole shantytown.

9. Move the nearest hospital or clinic ten miles away and put a midwife in charge instead of a doctor.

10. Throw away your bankbooks [or debit and credit cards], stock certificates, pension plans, and insurance policies. Leave the family a cash hoard of ten dollars.

11. Give the head of the family a few acres to cultivate on which he can raise a few hundred dollars of cash crops, of which one third will go to the landlord and one tenth to the money lenders.

12. Lop off twenty-five or more years in life expectancy.

The next time you are tempted to think, “I don’t have enough money,” don’t compare yourself to the relatively small number of people in the world who have more than you. Compare yourself to the billions who have less, most of them far less, including those who lived in the time the Bible was written. I often encourage people to go to an income comparison calculator like this one and insert their household income to see where they figure in terms of global wealth. Most will find they land in the top 1 or 2 percent.

God has given you considerable material blessings. Have you ever asked yourself, Why has He provided so much? You don’t need to wonder. Paul tells us exactly why:

Now he who supplies seed to the sower and bread for food will also supply and increase your store of seed and will enlarge the harvest of your righteousness. You will be made rich in every way so that… (2 Corinthians 9:10–11)

So that what? Prosperity theology would finish this sentence, “so that we might live in wealth, showing the world how much God blesses those who love Him.”

But that isn’t how Paul finishes it. He says, “You will be made rich in every way so that you can be generous on every occasion” (v. 11).

It’s so we can give—generously.

(By the way, I am not minimizing the fact that many people in western countries do struggle financially. In some cases it’s not their fault and certainly we should help them. But it is fair to say that some people don’t have enough because they are spending what they have on things they want but don’t actually need. In those cases, when there’s no food on the shelf, often it’s because of other choices that have been made. There is help available for people in changing their spending habits and getting out of debt. For example, see Crown Financial Ministries.)

Photo by Joshua Watson on Unsplash 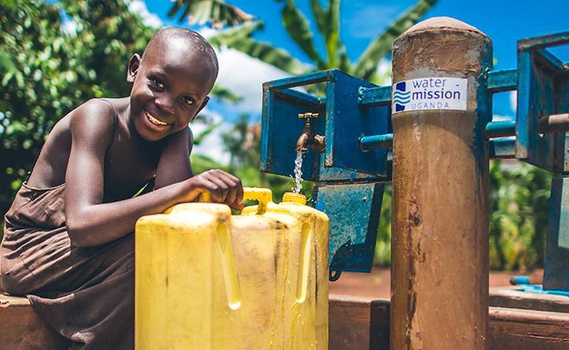 Helping Give Children Access to Clean Water Is an Eternal Investment

article November 18, 2022
Contrast your investment in “the least of these” with buying an RV, a larger TV, or a high-end vacation, or putting more money into an already ample retirement plan. It’s not that those things are inherently bad; simply consider their temporal nature and the longer lasting, and so eternally beautiful impact of money given to reach the unreached, get clean water to a remote village, or feed hungry children. 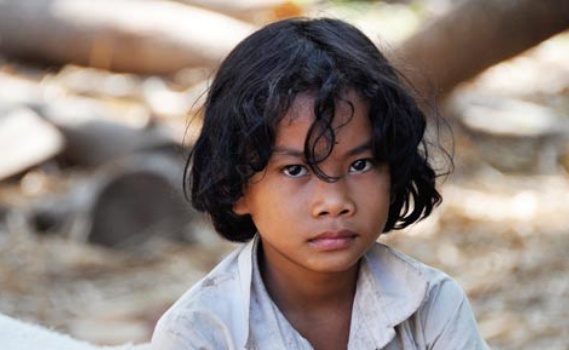 Should We Give Money to the Poor Even When There’s a Risk of Waste or Misuse?

article March 13, 2017
Every good thing can have a bad effect. The solution isn’t to avoid sponsoring children or to never support national ministries, but to exercise great care. We know that Christ commands us to give, to help the poor and needy, and to lay up treasures in Heaven. So the solution is not to give less, but to give carefully and wisely while still giving generously.

article December 29, 2010
When the following was posted last month on the Desiring God blog, written by Michael Oh, I was very touched by it. Read it, ponder it, pray over it.
Invest in Eternity