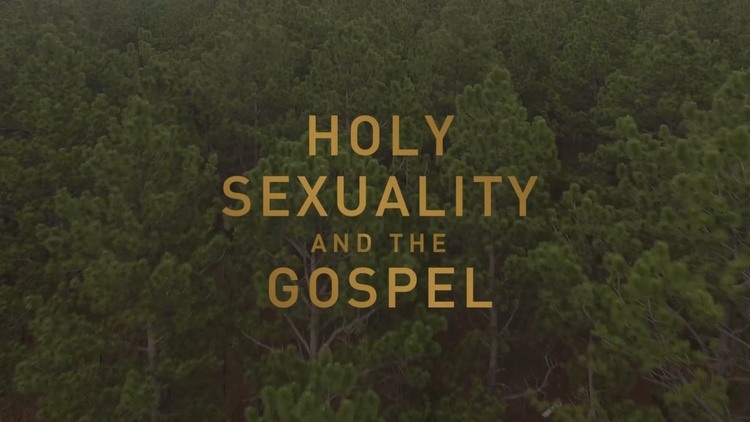 I read a lot of books, and Christopher Yuan’s Holy Sexuality and the Gospel: Sex, Desire, and Relationships Shaped by God’s Grand Story is on the shortlist of most important books I’ve read in the last decade.

This extraordinary book (available from both Amazon and Christianbook.com) is written by a uniquely qualified brother in Christ. The foreword by Rosaria Butterfield is itself a masterpiece, and from beginning to end this is simply a great book.

I’ve shared more about Christopher’s testimony in this past blog, but here’s a brief synopsis: Christopher once lived as an openly gay young man. But after being sentenced for drug dealing and finding he had HIV, he had a powerful conversion experience through reading the Bible in prison. He was not transformed into someone with heterosexual desires, but after growing as a Christian and searching God’s Word, he concluded that he could not follow Christ while submitting his thoughts and actions to same-sex desires.

A serious and careful student of God’s Word, Christopher is now a Bible professor at Moody Bible Institute. He writes, “Unfortunately, many Christians have envisioned an incorrect goal and a faulty process for those of us with same-sex attractions. I’ve explained in this book how everyone’s goal in regard to sexuality should be holy sexuality—chastity in singleness or faithfulness in marriage.” 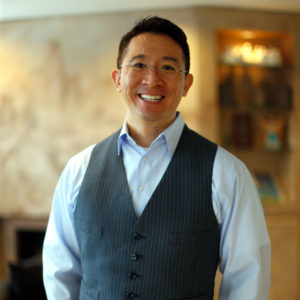 Both book and author are Jesus-centered and Gospel-centered, full of grace and truth. When it comes to these heart-wrenching issues of personal identity, this is what we all should long for.

Too many discussions of LGBT issues, both outside and inside the church, and from people on different sides, assume matters to be true that have not been proven or even carefully examined. This has created lines of thinking and beliefs that are rigid and unyielding, more slogan-based than truth-based. One of these false and unbiblical beliefs is that our sexual desires are at the core of our personal identities—that they define who we really are.

In many circles, from college campuses to coffee shops to work places to churches, there are new rules of discourse, spoken and unspoken, about homosexuality. These rules demand certain questions not be raised, and certain observations not be made, and certain things be said that are neither accurate nor helpful.

On the one hand, some Christians display a profound lack of love, compassion, and understanding toward those struggling with LGBT issues. I don’t deny this—I have seen it firsthand.

On the other hand, in the name of love, many sincere people, including some Christians, now consider it their calling to enable confused young people and friends to embrace false and faddish ideas—including that what you desire sexually is who you are and what you should act in accordance with. These believers, offering either indifference or tolerance while withholding God’s offer of redeeming grace, end up effectively encouraging people to live in a way that will inevitably, according to God’s Word, bring them great personal harm.

In contrast to both of these approaches, Yuan’s is a knowledgeable, wise, and measured voice, with a rare breadth and depth of understanding. He is one of a relatively small number of voices who has seen up close and lived with daily homosexual desires, while opening the Bible and studying earnestly to find anything justifying his right to act on those desires, only to come to a place of admitting there are no such passages. Hence, he has chosen to live a life of celibacy, abstaining from sexual acts. This brother is not a casual Christian. He has earned the right to be listened to. He will never be the loudest voice, but rarely are the loudest voices the wisest.

Today’s pervasive ground rules in discussions of sexuality, which demand you dare not say certain things and must say others, often make true dialogue, and therefore true understanding, impossible. Either that, or so exhausting and frustrating that people of all persuasions stop talking to each other and head off to wave their torches on social media where they can get a lot of likes without having to go through the torture of actual face-to-face interaction.

Consequently, our “dialogue” is not only disrespectful, but also selective, superficial, and scattershot, and often alarmingly ignorant. Sometimes our conversations end up as dialogues of the deaf (using two different sign languages, no less). They are characterized more by well-intentioned cluelessness and robotic repetition of catch-phrases than informed reasoning.

What determines our true identities? Is sexuality primary or is it secondary? What role has the Fall and Curse played in matters of gender? Is our understanding of sexual orientation something that needs more critical analysis? All these questions are skillfully addressed in Holy Sexuality.

Having read this book in prepublication form, I’ve been eagerly waiting for it to come out.  Among other things, it will help some genuine believers to advocate abstinence without denying their true identity, but affirming it. Christopher also challenges brothers and sisters in Christ to stop using the sometimes well-meaning but misguided label “gay Christian.”

I pray and anticipate that God will use this book far and wide, and through it touch countless lives for eternity.

In my next blog, I’ll share an excerpt from Christopher’s book. Then, in the subsequent blog, I’ll talk about a second book that recently came out, Jackie Hill Perry’s Gay Girl, Good God.

Christopher’s and Jackie’s books are very different in form and style, but they speak in concert about God’s power to change lives. Both of them know firsthand what it is to have strong homosexual desires, and to live a life of submission to God and His Word in the power of the Holy Spirit, saying yes to Jesus and no to sin. Neither advocates denying homosexual orientations and temptations, but both encourage us to see our creation in God’s image and Christ’s redemptive work as the source of our true identities—not our sexual desires.

I encourage you to watch Christopher’s story, as told by him and his parents. I had listened to it before and recommended it in a previous blog, but I really enjoyed hearing his story again. It will help you to get to know him before the next blog, or before you plunge right into his book. 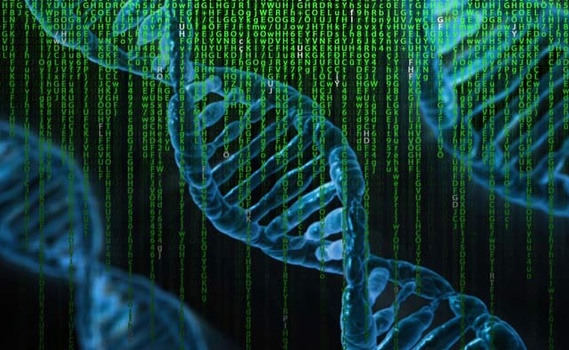 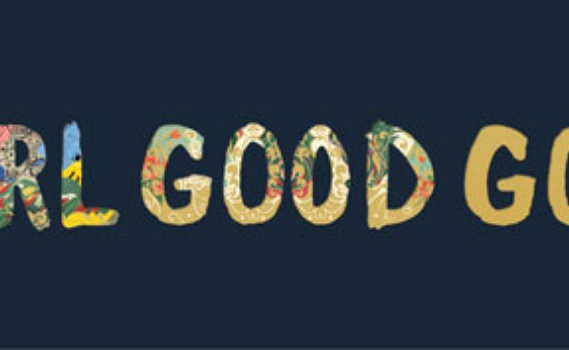 article November 30, 2018
I first heard Jackie Hill Perry at the Canvas Conference in Portland a few years ago, where we both spoke. Jackie writes like a word artist, which is exactly what she is. Gay Girl, Good God is poetry of sorts, at times with a cadence, and I was almost spellbound listening to it.
Free Standard Shipping