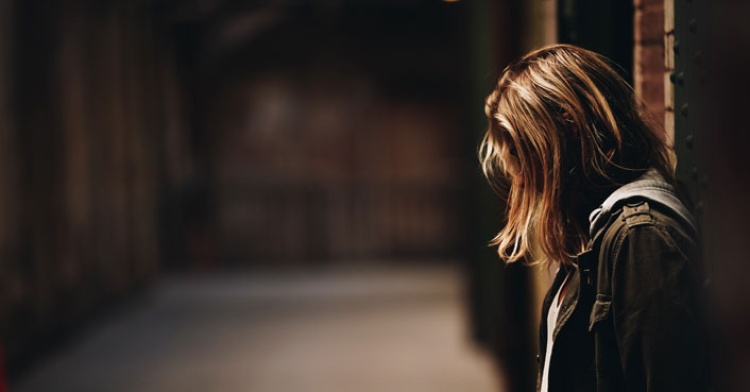 Someone asked me, I am confused about what role Satan and demons can have in the life of a believer. Can they influence us? If so, how much? Can they oppress us? Can they possess us?

These are important questions to consider. Theologian G. C. Berkouwer said, “There can be no sound theology without a sound demonology.” Some deny the existence of demons, regarding them as mere symbols of man’s inhumanity to man. But even those who believe the Bible tend to develop sloppy demonology. Often our understanding of fallen angels is based more on superstition, tradition, and assumptions than on the Scriptures. (For that reason, when I wrote my book Lord Foulgrin’s Letters, I tried to carefully study what Scripture teaches—and doesn’t teach—about Satan and his angels.)

Masters at Deceit, Waging War Against Us

Demons are fallen angels, a high order of God’s creation. They are spirits, and therefore not subject to the sensory limitations of human bodies. They are stronger and far more intel­ligent than we are. While we live in the fog and darkness of the Shadowlands, they live in the spiritual world where there’s a certain clarity of thought even among the fallen.

Though Scripture doesn’t suggest they can read our minds or know the future, demons are certainly aware of much truth that we aren’t. Scripture puts it this way: “You believe that there is one God. Good! Even the demons believe that—and shudder” (James 2:19). Their modus operandi is to twist, deceive, and mislead, but they are intimately familiar with the truth they twist. In fact, they may even quote Scripture in their attempts to mislead us, as Satan did in his temptation of Christ.

Our adversary is the ultimate con artist. Satan is a liar, and demons are masters at deceit. Jesus called him a “liar, and the father of lies.” He said, “He was a murderer from the beginning, not holding to the truth, for there is no truth in him. When he lies, he speaks his native language” (John 8:44).

I imagine, though, when demons pri­vately discuss the lies they tell us, they openly recognize many of them as just that—lies. Do I mean literally that demons communicate with each other? Of course. They are intelligent beings portrayed in Scripture as rational and communicative. They operate within a hierarchy dependent on issuing, receiving, and carrying out orders. They wage war against God, righteous angels, and us: “For our struggle is not against flesh and blood, but against the rulers, against the authorities, against the powers of this world's darkness, and against the spiritual forces of evil in the heavenly realms” (Ephesians 6:12). Intelligence gathering, strategy, deploying troops, communicating battle orders, and reporting on the results of engagement are all basic aspects of warfare.

This is reality, not myth—we are actually being watched, hovered over, and whispered to, not only by God and righteous angels, but also by fallen angels, demons. These beings are likely present in this room as I write, and wherever you are as you read. If God were to open our eyes, we would see angels, both fallen and unfallen, as clearly as you see these words on a screen.

But what about the question of whether a Christian can be possessed? First John 5:18 says, “We know that anyone born of God does not continue to sin; the One who was born of God keeps them safe, and the evil one cannot harm them.” This would seem to imply Christians are safe from absolute control or possession, but not safe from significant influence. So no, a believer cannot be possessed, but he can certainly be oppressed and heavily influenced by a demon (particularly as he opens up aspects of his life to outside control and addictions).

Paul took a particular course of action “that Satan might not outwit us. For we are not unaware of his schemes” (2 Corinthians 2:11). The degree to which Satan outwits us will correspond directly to how informed—or ignorant—we are of his schemes against us.

Big to Us, Small to God

Augustine called Satan “the ape of God.” Martin Luther believed the devil to be so real that he threw his inkwell at him. But Luther also reminded us “the devil is God’s devil.” He encouraged us to jeer and flout the devil because “he cannot bear scorn.”

We shouldn’t take the devil lightly. But we should also realize this roaring lion is on a leash held by an omnipotent and loving God. We must neither underestimate nor overestimate his power. Speaking of demons, God tells us, “You, dear children, are from God and have overcome them, because the one who is in you is greater than the one who is in the world” (1 John 4:4).

Nothing must be more infuriating to demons than for us to realize that if we’ve repented of our sins and trusted Christ as our Savior, then the same Lord who evicted them from Heaven dwells within us. He’s infinitely more powerful than they. Through Him we can overcome them.

The devil may be big to us, but he is small to God. The greater our God, the smaller our devil.

Here are some further resources on the subject of Satan and demons in the life of believers:

Does a Believer Have Authority over Satan?

John MacArthur on the degree to which demons can and cannot occupy or influence believers: Can Christians Be Demon-Possessed?

Here is a question I answered several years ago: Can Satan and Demons Read Our Minds?

John Piper on casting out demons in different ways: Do You Believe We Should Cast Out Demons Today?

Here is a great video reminder from John Piper that the main problem is not Satan, but us. He does not minimize Satan and demons, rather he says we must wage war against not only Satan, but first and foremost the desires of our flesh. I think it’s an important balancing statement.

Finally, a message by John Piper many years ago, dealing with resisting Satan as believers: Resist the Devil

For more on the subject of demons and their role in the life of a believer, see Randy's books Lord Foulgrin's Letters and The Ishbane Conspiracy.

Photo by Eric Ward on Unsplash 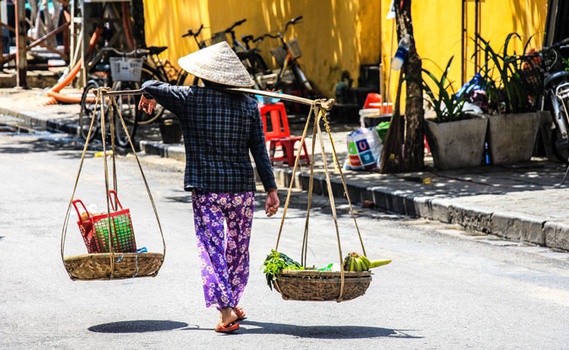 Jesus Is Victor and Lord: A Powerful Story of God’s Deliverance

article March 23, 2022
Earlier this year I shared on my blog about a group EPM supports, MedSend, that funds qualified healthcare professionals who address the physical and spiritual needs of people around the world. They recently sent us this powerful story from a physician assistant who has served in Southeast Asia for seven years. 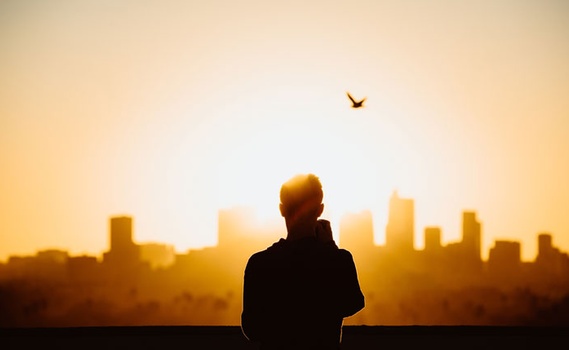 Spiritual Warfare, and Times I’ve Sensed the Presence of Demons and Righteous Angels 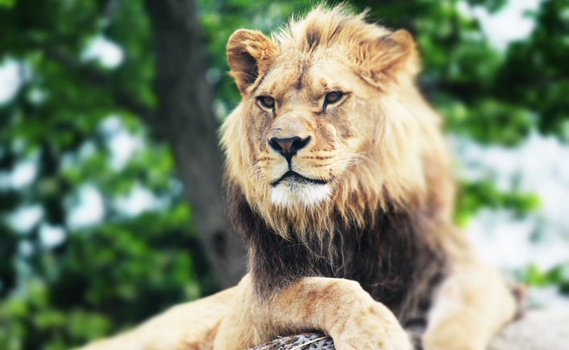 article August 15, 2011
A.W. Tozer (1897–1963) has been one of the great influences on my life since I was a new believer, as a teenager. I fed on Tozer as a young Christian, and still today God speaks to me through his writing.
Invest in Eternity