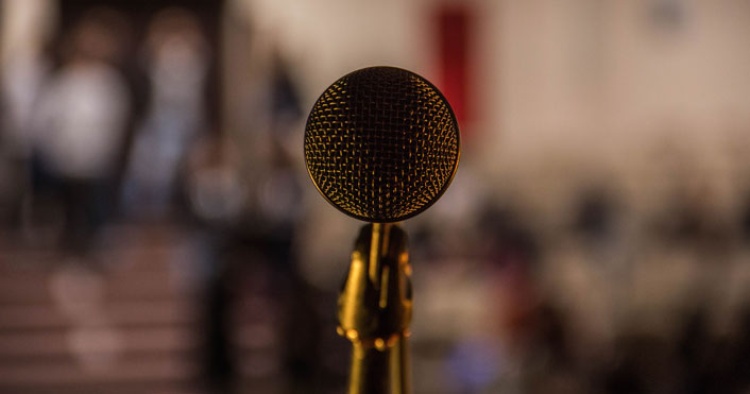 My son-in-law Dan Franklin is teaching pastor at Life Bible Fellowship in Upland, California. Dan is married to my daughter Karina, and the father of three of my grandsons, but that’s not the main reason he’s one of my favorite teachers. He was one of our speaking pastors at my church for years, and I really miss his teaching. (But since he speaks more at the church he’s at now, I’m able to hear him more online, and that’s my consolation!) In this video (and the transcript below), Dan talks about the problems behind the phrase, “Speak your truth.”

Listen to what Dan has to say. —Randy Alcorn

“Speak your truth.” That’s a phrase that has become common in popular culture over the past year. It was perhaps most popularized by Oprah Winfrey at the 2018 Golden Globes when she said, “Speaking your truth is the most powerful weapon we all have.”

I’ll let the cat out of the bag early on in this post. I don’t think this phrase is helpful. I don’t think Christians (or anyone, for that matter) should use it. But I don’t simply want to say, “Don’t say it!” I want to explore the assumptions that have made this phrase our culture’s calling card. By looking at two problems with the phrase, we can examine ourselves and see how much we have adopted these cultural assumptions, even if we don’t use the phrase, “Speak your truth.”

This phrase tells us that we are our own source. To speak your truth is to assume that the there is some truth that you yourself possess. It assumes that each person is his or her own source for truth and authority. This leads us to believe that no one else has the right to correct us. No one can tell us what to think, what to believe, or what to say. After all, we’re just speaking our truth.

In fact, we believe that the truth is something that confronts us. My perception of how safe it is to cross the street matters very little if a car that I didn’t see runs into me. My view of reality will not change the truth of the car’s presence. In a similar way, Christian belief is centered not on a subjective idea, but on a truth claim about an event. At the core, we believe that Jesus was raised from the dead. If he wasn’t, then our message is false. If he was, then we must take Jesus seriously. But either way, my belief (or disbelief) in the truth does not change reality.

This phrase feeds our narcissistic idea that the world is anxiously waiting for us to weigh in. When Oprah Winfrey said, “Speaking your truth is the most powerful weapon we all have,” she was speaking in reference to women who tell their stories about sexual harassment and assault. To Oprah, these women are speaking their truth. I would argue that they are speaking the truth, not their truth.

It may be a truth that most others are not aware of, but it is an objective truth about something that actually happened (assuming that the story that they tell is true). Very few of us would say that these women should stay silent. We all should champion them exposing the truth so that evil actions are held accountable and so that future women don’t become victims of the same behavior. This “truth” is certainly worth being spoken.

But, for many, speaking their truth means speaking their opinion. It is not speaking truth to say, “I think we should abolish private property,” or “I believe every citizen should own a gun,” or “All Trump supporters are just secret racists.” Those are not truth statements. Those are opinions. Now, we all have a right to our opinions, and we have a right to provide support in order to convince others that our opinions are good. But voicing these opinions is not the same as contributing truth to a conversation.

Social media indulges the narcissism that dwells within each of us by telling us that the world is awaiting our opinions. We can begin to believe that it is our obligation to bring our voice into the nebulous space of Facebook and Twitter. We owe it to others to “speak our truth.” This feeds a dangerous delusion. Often, when I am considering weighing in on a hot topic on social media, I pause to ask myself, “Has anyone asked for my opinion on this subject?” If they haven’t, I then ask myself, “What will be contributed by these words that I want to say?” If I can’t see a good outcome, I opt to stay out of it.

Certainly, there are times when we need to speak up. But James 1:19 instructs us, “Everyone should be quick to listen, slow to speak and slow to become angry.” Instead, most of us speak quickly and angrily before taking the time to listen. As believers, our calling is to “not let any unwholesome word come out of your mouths, but only what is helpful for building others up according to their needs, that it may benefit those who listen” (Ephesians 4:29). Our calling is not to air our grievances whenever we feel like it but to weight our words carefully and speak up when it will be helpful.

And it is vital that we don’t waste our words by “speaking our truth,” because this often distracts from the world hearing the clear gospel message. If Christians are clogging the airwaves with constant opinions about guns and taxes and politicians and pop stars, people will have a hard time seeing that Jesus’ life and death and resurrection are our central message.

We believe that God not only spoke the world into existence but that he has provided redemption for the world and adoption for all who place their faith in Jesus. This message should be our calling card. And we should minimize other noise that distracts from this. If we embrace the idea that the world is waiting for our opinion on every subject, we feed our pride and we distract from our message.

As a final thought, our words matter. Some might be thinking, “Who cares if someone uses the phrase ‘Speak your truth’? They’re just words.” Words are how we communicate to the world and they are how we reinforce our view of reality to ourselves. This is why in James 4, James calls Christians not to say, “I am going to go to this city and do business,” but to say, “If the Lord wills I will live and go to this city and do business.”

James is not simply calling believers to use spiritual language. He is calling believers to embrace the truth in such a way that we speak with accuracy about the fact that our plans are utterly dependent on God’s providence. In the same way, “our truth” is not something that is real or important. Our opinion may or may not matter, depending on the situation. The truth, especially the central truth of the gospel, is the message that ought always to be on the forefront of our minds and our tongues.

For more on about truth, see Randy’s devotional Truth: A Bigger View of God's Word.

Photo by Ilyass SEDDOUG on Unsplash 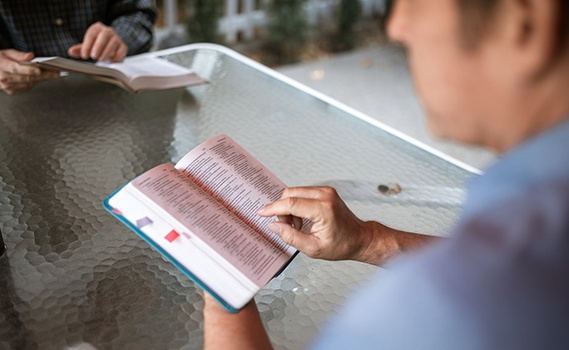 The Truth About Truth

article January 27, 2023
Of all truths in the universe, the most important is the truth of who Jesus is. After all, Truth is not merely an impersonal moral standard. It is a living Person who loved us so much He bears on His hands eternal scars because He rescued us. 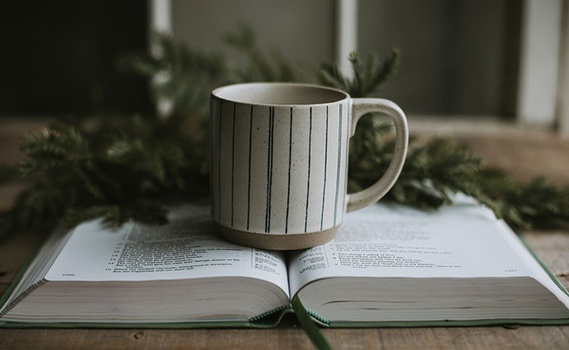 article December 5, 2022
As long as we trust our own subjective judgment that ebbs and flows with the current of our culture, we divorce ourselves from God’s eternal and unchanging truth. Once our eyes are opened to the transcendent beauty and freedom of God’s truth, we’ll never be content with anything less. 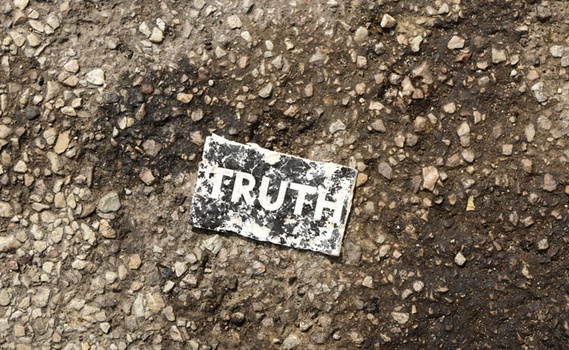 article May 30, 2022
Today’s blog is by Sara Barratt, from her new book, Stand Up, Stand Strong. Sara clearly understands the appealing but deceptive cultural values that confuse and derail countless believers, who, apart from learning to think critically, will likely abandon their faith.
Invest in Eternity