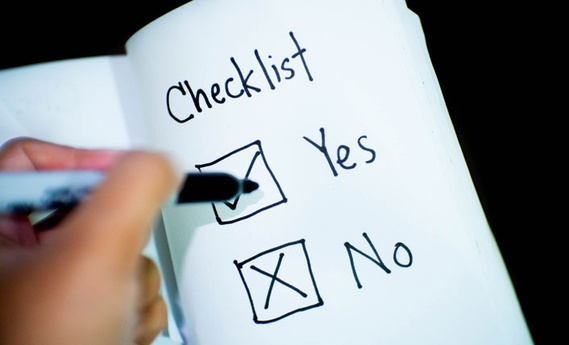 When we’re asked to do worthless or unprofitable things, it doesn’t take much wisdom to say no, does it? Especially not when you do one of those things and think, “Okay, that was a waste…I’m never doing that again.”

The real problem is all the good things we’re asked to do. I don’t pray over every speaking request, because years ago I sensed God telling me that my default answer has to be no, and He will make it clear when it should be yes. So I do pray over every request where I sense God might be in it, but I don’t know for sure.

Ten years ago I realized my life was out of control, because even though I was saying no to 95%of requests, I needed to increase that ratio to something more like 99%. And as a lot of you know, that can really make you feel guilty. But it shouldn’t if we have our eyes on the prize—God, and our families, then our churches and ministry platforms, and sometimes the individual kid or family we know where we can make a difference.

If you also struggle with knowing what to say yes to and what to say no to, maybe one of the three articles I link to below will be a help to you—if you can make time to read one!

This is an article I wrote in 2008, and by God’s grace I’ve lived by it pretty consistently since then. I think I’m still sensitive to God’s leading and people’s needs, yet I’m also sensitive to needing to prioritize because if I don’t I will neglect my time with Jesus and my family, and have very little to offer anyone else: Planned Neglect: Saying No to Good Things So We Can Say Yes to the Best

Four years ago I wrote a related but not redundant blog: A Lesson Hard Learned: Being Content with Saying No to Truly Good Opportunities

Since Nanci was diagnosed with cancer in January I’ve not only been saying “no” to new opportunities, but also I’ve been cancelling the ones I said “yes” to in the first place. I’m still serving God, both by serving my wife and trying to fit in book projects and other ministry obligations, but I’m content with doing far less than others want me to. He is, after all, the Audience of One—in the end, His opinion will matter far more than anyone else’s—infinitely more.

Finally, here’s a short article on understanding the difference between the urgent and the important. I’ve learned, though often the hard way, that God uses our failures to teach and guide us.

May we learn to think strategically and choose wisely, not poorly, like that guy in Indiana Jones and the Last Crusade!

Photo by MorganK on Pixabay 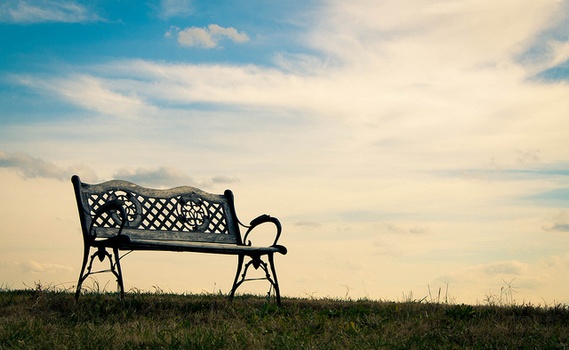 A Lesson Hard Learned: Being Content with Saying No to Truly Good Opportunities

The key to a productive and content life is “planned neglect”—knowing what NOT to do, and being content with saying no to truly good, sometimes fantastic, opportunities. 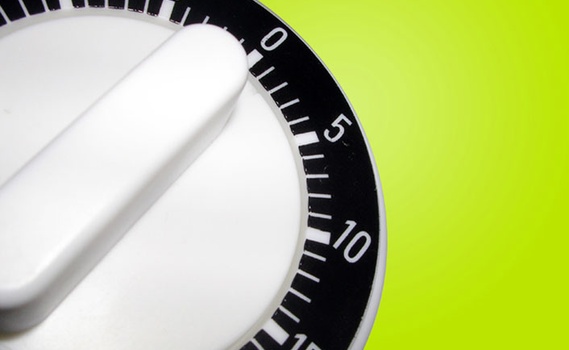 The Urgent vs. the Important

Every person’s day is filled with things that are urgent. But if we don’t spend time with the Lord or read to our children or call our parents, life goes on. 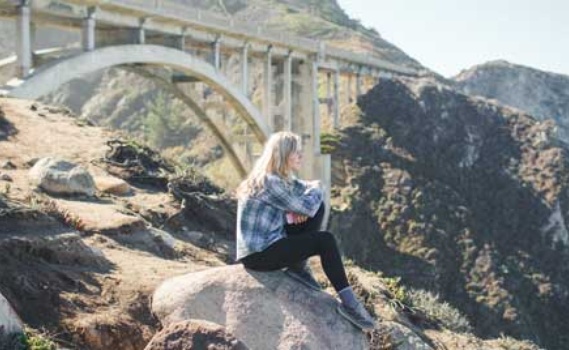 Planned Neglect: Saying No to Good Things So We Can Say Yes to the Best