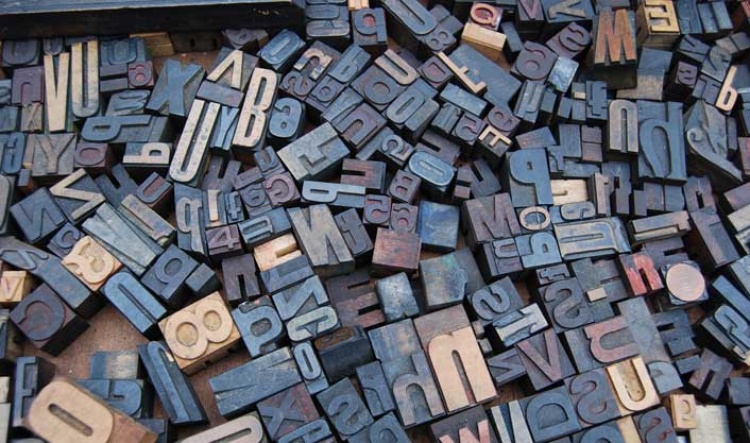 I’ve been asked by readers over the years, “Why don’t you capitalize the pronouns referring to God in your books?”

On our website and blog, and on social media, we usually capitalize pronouns referring to deity. I never would have stopped doing it in my books if my publishers hadn’t changed their policy. (EPM has chosen to capitalize the pronouns in our self-published books.) I think there’s not really a big down side. It not only shows reverence, but also sometimes increases clarity—as in “Jesus and Peter were talking, and then suddenly He said to him, ‘Look out.’” But where it’s not possible, i.e. in my books with publishers, I’ve gone with their policy.

Of course, I would never agree to Christ or God not being capitalized. I have had to fight to get Heaven capitalized in my books, arguing that it is a proper noun, and just as real a place as Saturn or France. I argue the same for capitalizing the New Earth—if we capitalize New England, why not the redeemed creation that Scripture calls the “New Earth”?  But notice that while Heaven is capitalized (since it is an actual place), I don’t capitalize There or It when referring to Heaven, e.g. “If we go There” or “Without a doubt, It is a happy place!” Only the actual word Heaven is capitalized, and industry standard is similar with pronouns referring to deity.

The Orthodox Presbyterian Church explains it this way on their website:

We follow the style, which does not capitalize pronouns relating to deity. This intends no disrespect to God; it is the usage of the historic English Bibles: Wyclif (1380), Tyndale (1534), Cranmer (1539), Geneva (1557), Rheims (1582), and King James Version of KJV (1611). Moreover, it is the style followed by the New International Version (NIV) and English Standard Version (ESV), as well as by our denominational magazine New Horizons. The NASB and NKJV do capitalize pronouns relating to deity (introducing something which is not in the Greek or Hebrew, I might add).

In the original languages of the Bible, capitalizing pronouns referring to God was not an issue. In Hebrew, there was no such thing as upper-case and lower-case letters. There was simply an alphabet, no capital letters at all. In Greek, there were capital (upper-case) letters and lower-case letters. However, in all of the earliest copies of the Greek New Testament, the text is written in all capital letters. When God inspired the human authors of Scripture to write His Word, He did not lead them to give any special attention to pronouns that refer to Him. With that in mind, it follows that God is not offended if we do not capitalize pronouns that refer to Him.

Photo by Amador Loureiro on Unsplash 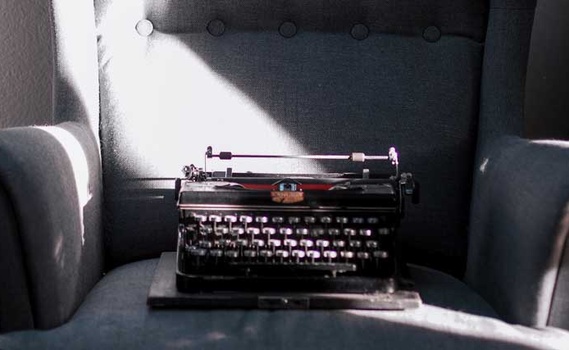 The Death of Whom?

article July 10, 2020
Language is dynamic, not static. It’s always changing, and that’s why applying old rules to contemporary writing sometimes just doesn’t resonate. I’m thinking about this because the use of “whom” has come up several times recently in the editing of my blog posts and book manuscripts. 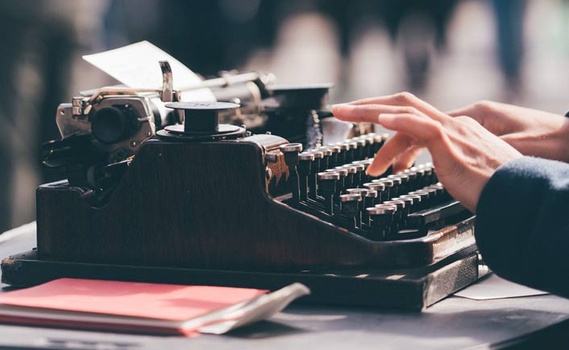 article May 28, 2018
Over the years I’ve been asked my opinion about authors using pen names. My concern would be in two areas: intent and effect. 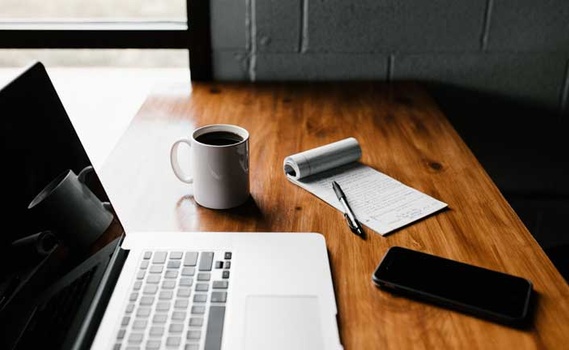 My Writing Process, Advice for Aspiring Authors, and Answers to Other Questions about Writing

article January 15, 2018
If God’s Word is daily at home in your heart and mind, your writing will take on a perspective, and an air of solidity and permanence it won’t have otherwise.
Invest in Eternity