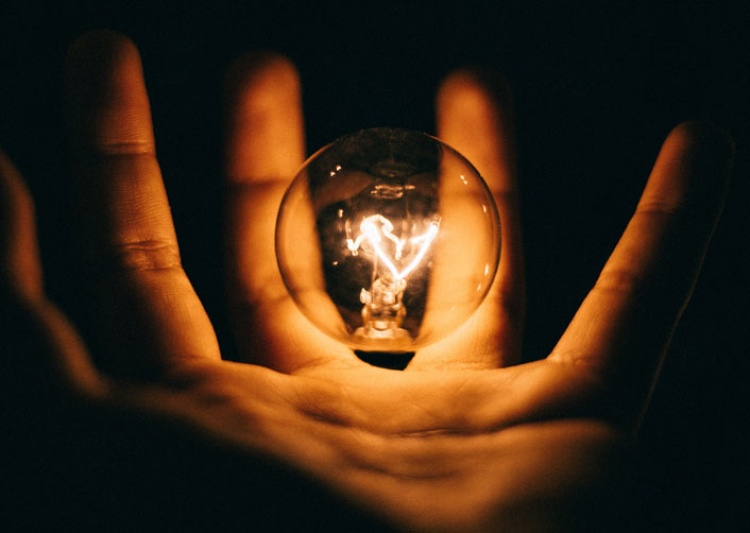 Prosperity theology teaches that God will bless with material abundance and good health those who obey Him and lay claim to His promises. “We don’t have to wait for God’s blessing in the life to come,” this ideology claims. “He’ll send it to us here and now.”

I don’t want to be uncharitable, but I will be blunt: I believe that prosperity theology, with its practice of twisting some Scriptures while ignoring others, is straight from the pit of Hell. Centered on telling people they deserve whatever they want, this worldview treats God as a cosmic slot machine: insert a positive confession, pull the lever, catch the winnings.

In prosperity theology, “faith” becomes a crowbar to break down the door of God’s reluctance rather than a humble attempt to access His willingness. Sadly, claiming that God must take away an illness or a financial hardship often means calling on Him to remove the very things He has permitted and designed to make us more Christlike.

No matter how much we may appear to trust God and His promises, clinging to the American dream of health and wealth is idolatrous.

I wrote most of the above thirty years ago in my book Money, Possessions and Eternity, first published in 1989. At that time not many voices were speaking out against prosperity theology. I’m glad far more pastors and teachers are doing so today. One such voice is Costi Hinn, the nephew of faith healer Benny Hinn. I’ve followed his story over the last few years and recently shared about his new book God, Greed, and the (Prosperity) Gospel. Costi is right to point out that we should be careful to speak the truth boldly with grace, wisdom, and humility, and with the end goal of pointing people to the saving power of the true gospel. —Randy Alcorn

God, Thank You I’m Not Like Those Prosperity Preachers

Let’s admit it: It’s trendy to knock the prosperity gospel. Over the years it’s practically become a sport to make fun of outlandish preachers who drive Bentleys and raise $65 million for “much needed” private airliners. On one hand, it’s a kind of comic relief as we try to refrain from explosive anger over those who exploit and abuse others. On the other, we can succumb to a “us” vs. “them” mentality, dehumanizing such preachers as little more than demonic monsters and firing at will.

Liberty from the bondage of false teaching isn’t a license to kill; it’s an opportunity to be light. How easy it is to digitally machine-gun our target in the name of Christ without ever stopping to pray, and to lose sight of the reason for calling out false teaching: the Great Commission.

Are there times we must stand firm for the gospel? Absolutely. Should we ever compromise truth to reach people? No. But we must resist the urge to swing to the extremes of constant attack or total apathy, becoming little more than Facebook finger-pointers and armchair tweeters. We must remember the “why” behind refuting errors and witnessing for truth. Souls are at stake. Time is short.

Liberty from the bondage of false teaching isn’t a license to kill; it’s an opportunity to be light.

If you catch yourself inching toward either extreme, keep three imperative truths at close range. (I came up with these by recounting the times I failed miserably when God saved me out of the prosperity gospel.)

1. A Prosperity Preacher Is a Lost Soul. So Pray.

We have good motives for wanting to fight prosperity teaching. Who doesn’t want to take down the bad guys? The problem comes when hardened layers begin to build in our heart and we become no better than the evil we’re trying to eradicate. There is a heartbeat under all the heresy, and God desires prayer for all men to be saved (1 Tim. 2:1–4).

The chasm between us and prosperity charlatans isn’t so wide. Their souls need salvation. We too were once hopelessly lost, but Christ set us free. We too can be seduced by greed, but grace prevailed.

Pray for them. Someone once did for you.

Those who subscribe to the poisonous doctrines of prosperity theology are both villains and also victims. Villains because they raise up these teachers for themselves (2 Tim. 4:3); victims because many are desperate and genuinely looking for answers, albeit in the wrong places.

So often people who have the truth look at the deceived with disdain. You’re so blind. I’m done with you. But we ought to use our relational equity with those being deceived to proclaim the truth every chance we get. Yes, this may mean we’re not invited back to social events, family gatherings, or even conferences with other preachers. But our commission from Christ to be witnesses to the whole earth means that often we’re seed-planting more than we’re harvesting.

Instead of writing people off or assuming they’re hopeless, go on a rescue mission like Jude 22–23 calls for.

3. Satan Wants You Distracted from the Mission. So Persevere.

Our enemy loves when we take detours from running the race for souls in favor of vain wrangling. First, there are those who sit on a holy hill, essentially thinking: God, thank you that I am not like “those guys.” Thank you that my Calvinism has preserved my elect soul and that my humble words are full of Scripture-saturated wisdom.

Second, there are those of us who spend too much time in the trenches of gossip, bantering over things that matter little but distract much. Such detours enable us to gossip about the mission field more than reach it. Thankfully, if we respond to the conviction of the Holy Spirit with humility, he grows us into persevering believers. So we must turn to him to make us mature vessels, useful for the glory of Christ and the spread of his gospel. Spiritual children bicker and banter on the playground. Spiritual adults stay busy at work.

I’ll be the first to admit that it’s hard work to maintain balance in these areas. It’s tempting to ignore maddening prosperity preachers altogether—and to spend too much time hammering them. Somewhere in the middle, though, is the grace to resist dwelling on the endless stream of blasphemy—and having the guts to call it out when the opportunity arises. In a forthcoming book I’ve put my best effort into not simply talking about the problems, but providing biblical solutions.

The world needs our witness. Let’s avoid apathy, guard against mere gossip, and stay on mission.

This article originally appeared on The Gospel Coalition and is used with permission of the author.

Photo by Rohan Makhecha on Unsplash 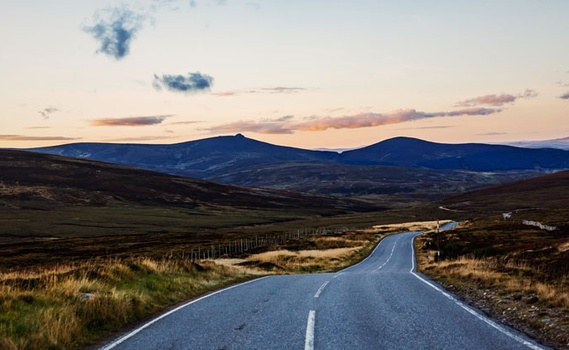 Do the Old Testament Promises of Prosperity Apply to God’s People Today?

article April 23, 2021
In some circles, the abundant life Jesus promised His followers has been confused with material wealth. Prosperity theology says that God’s plan is always for us to be wealthy—and to spend our money primarily on ourselves. 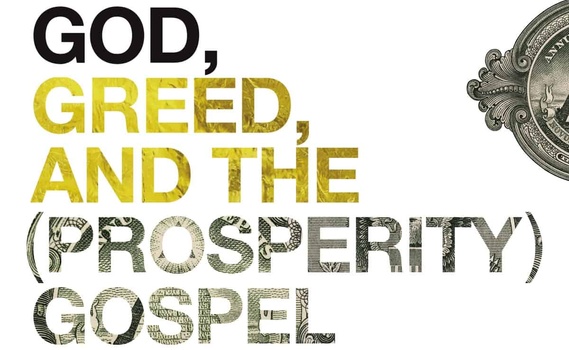 article July 24, 2019
I just finished reading Costi Hinn’s new book God, Greed, and the (Prosperity) Gospel: How Truth Overwhelms a Life Built on Lies, over a period of three days, including two late nights. I couldn’t put it down!
Invest in Eternity