Is It OK to Be Angry with God over Difficult Things? 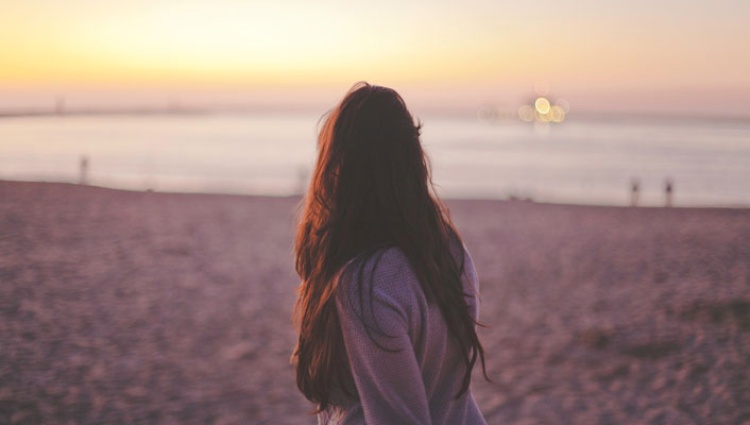 You can listen to the audio of my answer or read the edited transcript below, which has some additional material added.

Sometimes we legitimize being mad at God, and we need to start by correcting that. There’s a difference between being profoundly disappointed, discouraged, or even depressed by a bad situation, and being mad at God about it. Being mad is blaming God, and saying, “It’s your fault.” And blaming God is a dead-end street, because in doing so we turn away from our greatest source of comfort.

What’s Wrong with the World?

If God is who Scripture says He is, then is He actually to blame for all the bad things that happen in the world, and specifically in my life? I think the answer to that is no, He isn’t.

Is there a biblical basis to justify our being mad at God? Having strong emotions about a situation is understandable, and certainly emotions in and of themselves aren’t bad. I think there’s value in honestly confessing to God our feelings of hurt, resentment, and anger. However, we should direct our emotions (including blame) toward the proper object of our sadness, disappointment, and discouragement.

We need to remember whose fault is sin. All suffering in the world is either directly or indirectly the result of sin. In John 9:2-3 Jesus’ disciples asked, “Rabbi, who sinned, this man or his parents, that he was born blind?” Jesus said, “It was not that this man sinned, or his parents, but that the works of God might be displayed in him.”

He said it wasn’t a specific sin. If someone has cancer, it doesn’t necessarily mean they did a particular sin and are now being punished by God. Yet overall, the pain and suffering in this world is a result of punishment for sin, and part of the Fall and Curse. The wages of sin is death (Romans 6:23).

We’re all part of a sinful race. It’s not just that Adam and Eve, or “really bad people” like Hitler, Chairman Mao, or Pol Pot, sinned. It’s people like you and me who are sinners.

In my books The Goodness of God and If God Is Good, I share a story about G. K. Chesterton, who along with other prominent people, was asked by The London Times to respond to the question, “What’s Wrong with the World?” His was perhaps the shortest essay in history: “Dear Sirs: I am. Sincerely yours, G. K. Chesterton.”  What’s wrong with the world? I am. That’s a biblical truth. We are all part of the problem.

We look and swell with the ache of a broken, battered planet, what we ascribe as the negligent work of an indifferent Creator (if we even think there is one). Do we ever think of this busted-up place as the result of us ingrates, unsatisfied, we who punctured it all with a bite?

It is sin—sometimes not our sin, but someone else’s—that has resulted in bad things in life. When natural disasters kill people, when cancer ravages a loved one, instead of getting mad at God, we should feel anger toward the sin that lies at the root of all suffering.

For the Christian, the ultimate remedy for our feelings of anger and hurt is to affirm God’s goodness, sovereignty, and power. We need to go to Romans 8:28, which says, “God causes all things to work together for good to those who love him, to those who are called according to his purpose.” This is part of the inspired Word of God, just as true as John 3:16.

Yes, this side of eternity, we often don’t understand why God allows difficult things in our lives that He could prevent. But the comfort Romans 8:28 gives me is this: I can look at the worst thing that has ever happened to me and say, “I’m a child of God. God promises me that somehow, He is going to use this very bad, horrific situation for great good in my life.” We can be assured that whatever difficulty He has allowed in our lives has been Father-filtered through His fingers of wisdom and love. That is the ultimate perspective-giver.

Does it require faith? Absolutely. But it is true.

We see it in a number of places in Scripture, including in Job’s life. We also profoundly see it in Joseph’s life. In Genesis 45 he tells his brothers, “Don’t be mad at yourselves.” Now, they did a truly horrible thing by betraying and selling him into slavery, probably at the young age of thirteen or fourteen.

Once Joseph confronts his brothers with his identity, he tells them to not be mad at themselves for what they did because it was really the sovereign God who sent him down to Egypt. One day, being Pharaoh’s right-hand-man, he could save countless lives (not only Egyptians, but also his own family—the race from which Messiah was going to come). Later his brothers think, “He’s going to kill us now. There’s no way he’s going to forgive us.” But he does! His forgiveness is based on the perspective he shares in Genesis 50:20, “You intended it for evil, but God intended it for good to save many lives” (emphasis added). If God did that in Joseph’s life, surely He does that in ours.

Jesus is the ultimate example of God bringing good out of the very bad. The worst thing in human history happened on a day we call Good Friday. Why don’t we call it “Bad Friday”? Because we see that God brought the best good in the universe out of the worst thing that ever happened. If God can do that in Jesus’ life and in Joseph’s life, can He do that in ours? Romans 8:28 says yes! Are we going to believe it?

He Owes Us No Apology

God is the source of all good and the standard by which good is measured. We may not like what God does, but we’re in no position to accuse Him of wrongdoing. Every breath He gives us—we who deserve immediate and eternal death—is a gift.

In his article “It Is Never Right to Be Angry with God”, John Piper writes,

Anger at sin is good (Mark 3:5), but anger at goodness is sin. That is why it is never right to be angry with God. He is always and only good, no matter how strange and painful his ways with us. Anger toward God signifies that he is bad or weak or cruel or foolish. None of those is true, and all of them dishonor him. Therefore it is never right to be angry at God. When Jonah and Job were angry with God, Jonah was rebuked by God (Jonah 4:9) and Job repented in dust and ashes (Job 42:6).

God owes us no apology; we owe Him many. If you’re waiting for God to say He’s sorry for the difficulty you’ve experienced in life, don’t hold your breath.

But if, on the other hand, you want to hear Him say He cares about you, and sympathizes with you for the pain you’ve had to endure, if you are downtrodden and brokenhearted, listen to what He says to His people:

Can a mother forget the baby at her breast
and have no compassion on the child she has borne?
Though she may forget,
I will not forget you!
See, I have engraved you on the palms of my hands.
(Isaiah 49:15–16)

Psalm 13 begins, “How long, O LORD? Will you forget me forever? How long will you hide your face from me?” It ends, “But I trust in your unfailing love; my heart rejoices in your salvation. I will sing to the LORD, for he has been good to me” (verses 5–6). David travels a vast distance in a mere three verses (v. 2-4). Like him, we can feel the pain of the first four verses of Psalm 13, while affirming the truths of its last two.

May we too avoid the bitterness of anger toward God, and instead give Him the gift of our trust.

Photo by Francisco Moreno on Unsplash 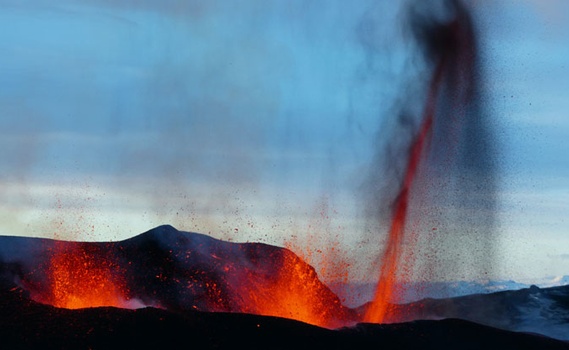 article April 22, 2020
If you struggle with anger, it would be great for you to read these verses daily, mediate on them, memorize some of them, and ask God to give you victory. I do this in my own life in areas of struggle, and every Christian must do the same to experience the change we want, and in order to please and glorify Jesus. 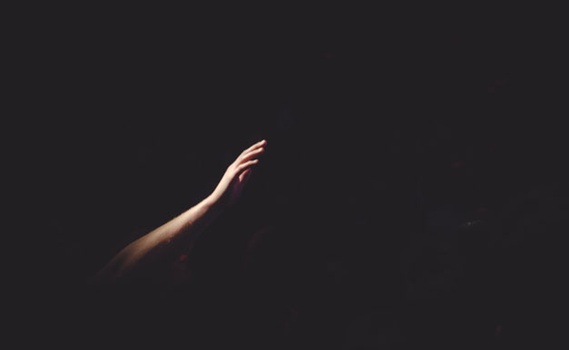 article December 29, 2017
If God offered us constant explanations for the circumstances we face, our lives would not be free or normal, and would not allow for faith or trust. 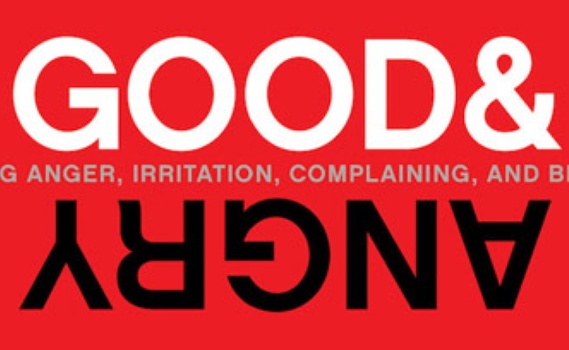 Good and Angry: a New Book for Those Dealing with Irritation, Complaining, and Bitterness

article October 3, 2016
David has a new book that I think will benefit many. Good and Angry: Redeeming Anger, Irritation, Complaining, and Bitterness is a remarkably penetrating treatment of a vital but neglected subject. I kept underlining profound statements, including “Anger is not an it…anger does not happen to you…the whole person does anger.”
Free Standard Shipping