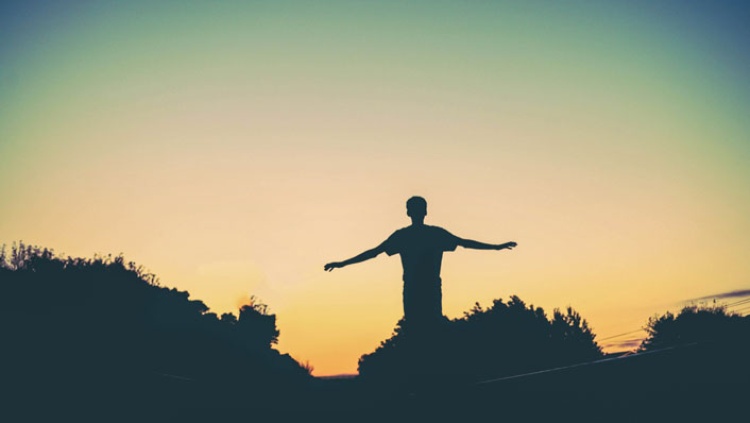 If asked, what would you say is the opposite of homosexuality? The vast majority of us would answer that it’s heterosexuality. But as Christopher Yuan points out in the following article, the biblical answer is different: it’s holiness.

I’ve highly recommended Christopher Yuan’s new book Holy Sexuality and the Gospel, which came out last year. Christopher is a serious and careful student of God’s Word, and is that rare individual who has personally grappled with these issues in the crucible of life. What he writes here in this article is very helpful—for any of us who have sexual desires that are outside of God’s will.

May we all pursue purity, realizing that “It is God’s will that you should be sanctified [set apart, or holy]; that you should avoid sexual immorality” (1 Thessalonians 4:3).  —Randy Alcorn

What Is the Opposite of Homosexuality? Why Marriage Is Not My Mission

At 33 years old, Bill became a Christian after pursuing same-sex relationships for eleven years. As a new believer, he was very open to marrying a woman and even starting a family. However, now thirty years later, he remains unmarried and has found godly contentment as a single man. Bill leads a full life of ministry and mentors many men with experiences similar to his own.

After years in the gay community, Mark also put his faith in Christ. His new life as a Christian did not come with any sexual or romantic interest in the opposite sex. He was ready and content to be single for the rest of his life — assuming it was his only truly Christian option.

Mark became best friends with Andrea, also a new follower of Christ. She came out of a broken past with abusive boyfriends and even a couple abortions. Because those relationships were toxic, she’d decided to hold off on dating and focus on her relationship with God. The two felt safe together. Mark knew she didn’t want to date, and Andrea knew he wasn’t attracted to girls. Their love for each other was deep but platonic.

After some time, Mark began noticing some things about her that he never noticed before. New affections blossomed — both physical and emotional. He built up enough courage and asked Andrea out on a date. After several months of dating, he asked her to marry him. And on their wedding night, he confessed to his new bride, “Honey, I can’t explain this. I’m not attracted to any other women. I’m only attracted to you.”

Two men, two pursuits, two paths. Bill wanted to marry but remains single today. Mark was single and content, but now he’s married to Andrea. Often God’s path is not what we expect or once even wanted. For some, it’s singleness; for others, it’s marriage. Yet the goal for all — single or married, same-sex or opposite-sex attracted — is holiness.

We live in a world of countless shades of grey — not just fifty. Ambiguity is the innocuous but nefarious overture to false teaching. Thus, we must welcome every opportunity to lovingly communicate that biblical morality is unsurprisingly and beautifully black and white. As such, we cannot say that heterosexuality in all its forms is holy or God’s perfect standard.

Heterosexuality is defined as “pertaining to sexual relations between people of opposite sex.” This is exceedingly broad and would include sinful behavior — a man sleeping with several different women, a husband cheating on his wife with another lady, and even a committed monogamous relationship between a cohabitating boyfriend and girlfriend.

Yet some Christians consider these “success” stories for same-sex-attracted individuals because they’re achieving their “heterosexual potential” (Shame and Attachment Loss, 24). But the Bible doesn’t bless every indiscriminate variety of opposite-sex relationship — whether incest (Genesis 19:31–36), or rape (Genesis 34:2), or prostitution (Luke 15:30), or adultery (Matthew 14:3–4), or sex before marriage (John 4:16–18).

What the World Thinks

By simply stating that “heterosexuality is right” without qualification, others may hear a tacit endorsement of the sexual immorality listed above. Certainly, not all heterosexual behavior or relationships are sinful — the union between a husband and a wife is blessed by God — but we must also recognize that heterosexuality is not synonymous with biblical marriage and says nothing about singleness.

The terms heterosexual and homosexual originate from a secular anthropology elevating sexual desires as a legitimate way to categorize humanity. Is this really an ontological category Christians should espouse? Are we, in fact, defined by our sexual desires and behaviors?

The world embraces the terms heterosexuality and homosexuality in part because sexual desires and sexual expression are of utmost importance to unbelievers. The ideology is trumpeted in our classrooms and on our television screens that sex and sexuality are inseparable, necessary, and essential aspects of who we are.

Borrowing this secular, man-made category of heterosexuality to describe how God calls Christians to live misses his perfect standard for holiness. Also, the Bible doesn’t categorize humanity fundamentally according to our sexual desires — or any other sort of desire for that matter. Using a term which confuses and obfuscates our true identity is unwise, and embracing such a broad category which includes sinful behavior must be roundly rejected. It’s irresponsible to cling to terminology that only adds to the confusion.

What the Word Says

Instead of affirming secular categories, let’s look at what’s biblical. What we need is a completely new category to represent God’s sexual ethic: holy sexuality. We’ve pigeonholed ourselves into the wrong framework: heterosexuality, bisexuality, or homosexuality. It’s time to break free from this secular paradigm and embrace God’s vision for sexuality. The term holy sexuality simplifies and disentangles an otherwise complex conversation.

Holy sexuality consists of only two paths: chastity in singleness and faithfulness in marriage — as defined by God to be between a husband and his wife. Chastity is more than simply abstention from extramarital sex; it conveys purity and holiness. Faithfulness is more than merely maintaining chastity in marriage and avoiding illicit sex; it conveys covenantal commitment.

I describe these as two paths, not “choices.” Singleness, for most, is not a choice. If you think about it, no one is born married — we’re all born single! While some may choose to remain single, it’s never initially our own choice.

Good News for All

But what’s the harm in that? If people want to marry, wouldn’t it be good to help them be sexually attracted to the opposite sex? But this much is true: the best way to prepare others for marriage is to help them be more like Jesus. The key to a successful marriage isn’t sexual desires, but union with Christ.

Godly marriage and godly singleness are two sides of the same coin. We will do well to stop emphasizing only one without the other. Both are good. Holy sexuality — chastity in singleness and faithfulness in marriage — is really good news for all.

The article originally appeared on Desiring God, and is used by permission of the author.

Photo by Atharva Tulsi on Unsplash 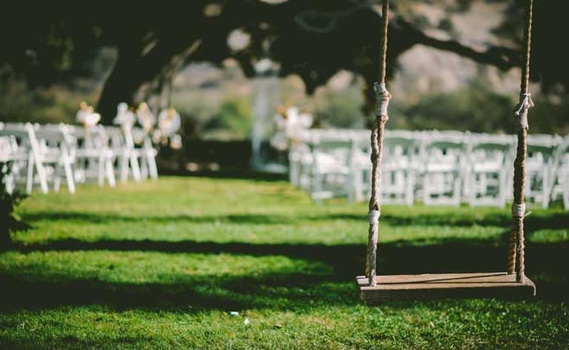 article May 22, 2019
On the one hand, we want to offer complete grace and understanding when we disagree with people’s choices. On the other hand, I’m one of those who sees a wedding as entirely different than for instance, attending a birthday party for a gay person. 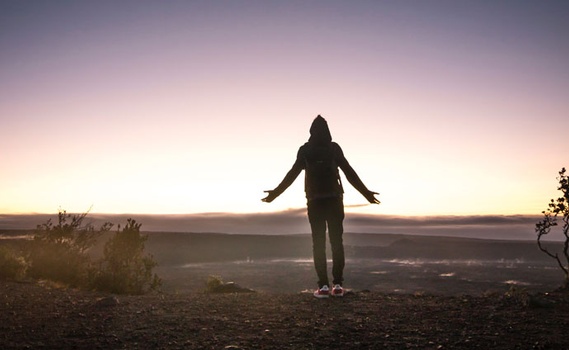 article November 28, 2018
As I shared in my last blog, I deeply appreciate Christopher Yuan’s excellent new book Holy Sexuality and the Gospel: Sex, Desire, and Relationships Shaped by God’s Grand Story. Here’s an excerpt the book, where Christopher writes about holiness and temptation. 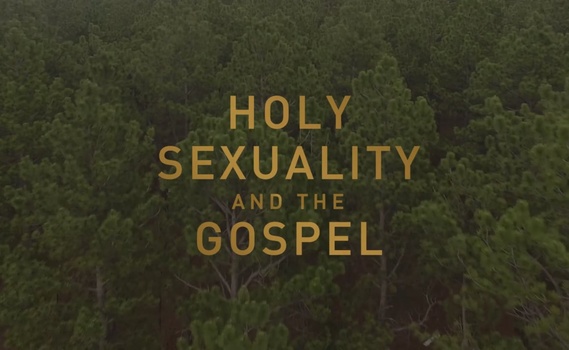 article November 26, 2018
I read a lot of books, and Christopher Yuan’s Holy Sexuality and the Gospel: Sex, Desire, and Relationships Shaped by God’s Grand Story is on the shortlist of most important books I’ve read in the last decade.
Invest in Eternity