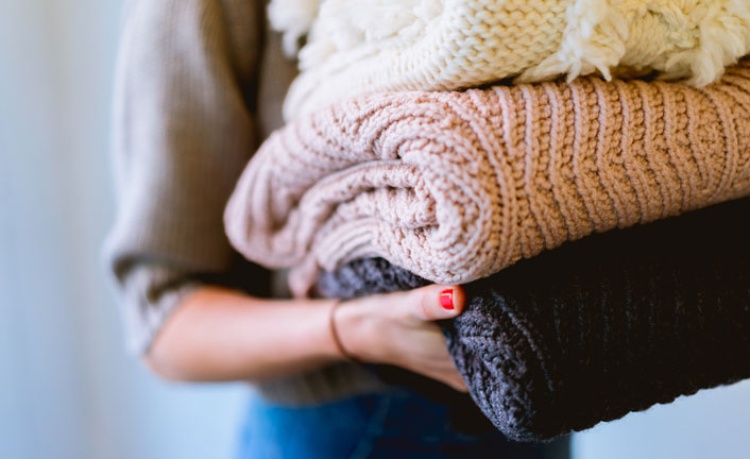 Nanci and I love Mary Clayton Wood, now Mary Clayton Crow, one of our dear friends. She’s a godly woman who’s both fun and engaging, and has a big heart. She and her family have suffered some very serious and heartbreaking trials over the past few years, including the tragic death of her husband, Hunter Wood, who I considered a good friend. Through that, we’ve seen how God has grown M.C.’s character and trust in Him in even deeper ways.

Several years ago, M.C. shared at a Generous Giving Conference. I think you’ll find what she says in this excerpt from her testimony to be both encouraging and convicting. It fits with something I’ve been thinking about lately: how God desires for us to live a life of generosity that includes the people we encounter in person each day. Yes, stewarding our resources wisely so we can give generously to our churches and to organizations advancing God’s kingdom is vitally important. But it’s possible for us to dispassionately write a check or give online and forget that a life of generosity also includes giving of our time and money to those immediately around us. It’s not either or; it’s both types of giving that God calls us to:

A generous person will be enriched, and the one who gives a drink of water will receive water (Proverbs 11:25, CSB).

You will be enriched in every way so that you can be generous on every occasion (2 Corinthians 9:11).

Instruct them to do what is good, to be rich in good works, to be generous and willing to share, storing up treasure for themselves as a good foundation for the coming age, so that they may take hold of what is truly life (1 Timothy 6:18–19).

In this video, Mary Clayton reminds us that God may very well ask us to literally give the shirts off our backs. We should examine ourselves and ask: are we ready and willing to joyfully let go of possessions for God’s glory and others’ immediate and eternal good?

This below is an edited version of Mary Clayton’s story in the video. By all means watch the video, but if you wish to read the story, here it is:

In 2002, I started a women’s ministry called Women in the Vine with my neighbor. There were just about six of us and we started a little Bible study, which over the last seven years has exceeded anything I ever planned. We have about a hundred women who meet weekly to study the Word and really apply it to our lives, and the Lord has let us branch out into other things like inner city ministry.

But I realized that if I needed a shot in the arm, everyone else would need that same shot in the arm. So a couple of years ago during Lent, instead of “giving up” something, I challenged them to give away something. This Lent season, we gave everyone at Women in the Vine a copy of The Treasure Principle by Randy Alcorn. I told them not only did I want them all to read it, I also wanted each person to start giving something away every week during Lent, but there were two catches. At least one of those items had to be given away spontaneously, meaning someone complimented you on something and you had to give it to them right at that moment. Secondly, you couldn’t replace that item. It just seemed like a small little spiritual discipline, right?

Little did I know that the Lord was going to test me on this. Of course, if I teach it on Wednesday, He’s going to test me on Thursday, right?! He wouldn’t let me get away with it. I thought, This is going to be so easy. I can spontaneously give things away. I’m back on track with this. I’ve got this thing covered.

I walked into my kids’ school the next day, on Thursday afternoon with my favorite white blouse on (and I do love clothes!). I went to sign in to do some volunteer work or something for one of the kids, and the secretary looks at me (who I really hardly knew at all) and said, “That is the most beautiful blouse I’ve ever seen.” Of course I’m thinking, Did she just hear my message yesterday?  I go, “Oh, thank you so much.” And she said, “No, really, I think that’s the most beautiful blouse I’ve ever seen.”

I was like, Lord, what is going on here? I had said to the ladies at Bible Study that they needed to spontaneously take that item and give it on the spot. I actually had on a shirt under this blouse, so I could do that and still be modest. I just looked at her, and I signed in, and as I was walking out the door, she said “I tell you, I’ve never seen a blouse that beautiful.” I’m like, This is freaking me out! Lord, do you want me to take it off? Well, He did want me to take it off right then. But I didn’t.

I walked out into the hall and ran into two of my favorite Christian friends right there, separately. I told them both what had just happened. One had heard me give the message and she immediately goes, “No, I don’t think that was the Lord. That blouse looks so good on you!” Then I walked down the hall and ran into one of my Christian mentors. I told her the story and she said, “No, it would never fit her. You need to keep that blouse!” Okay, what is the point here? Sometimes when God tells me to do something, I can’t listen to what anyone else says.

So I did not give the blouse to her. I went home and I couldn’t sleep. Would you have been able to sleep?! All that’s ringing in your head is “That’s the most beautiful blouse I’ve ever seen.” And then the question begged was Why do I care so much about this blouse? It’s just an item. What it showed me was that these things that I thought I was learning to release still owned me. Things owned me. I didn’t own them and have stewardship over them.

So after a very bad night’s sleep, the next morning I took that blouse, put it in a gift bag, put a piece of tissue paper on top, and delivered it to the school. I said to her, “You know what, it’s Lent, and I just want to bless you during this Easter season and tell you how much God loves you. And I just want to give you this little gift.” I turned around and walked out. She looked at it before I got to the door and she started weeping. A week later I get a note from her, and it said: “This was the most meaningful gift I have ever gotten in my entire life, that you would give such a beautiful thing that you have to a stranger. You must really know God.”

This taught me that when I give extravagantly, even though it seems like a small gift monetarily, it opens the door for the Gospel. So it opened the door and took all the walls down. Just this week when I called the office for something else, she said to me (and I was stunned) “I will listen to anything you have to say because you are so giving.”

See EPM's other resources on money and giving, as well as Randy's related books.

Photo by StockSnap on Pixabay Photo by Dan Gold on Unsplash 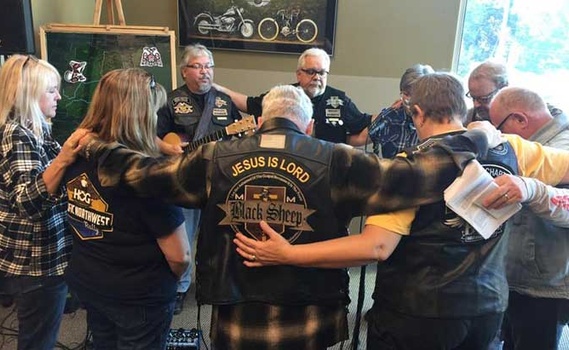 A Dice Game, a Harley Davidson Motorcycle, and a Delightful Story about Generosity and God’s Providence

article September 19, 2018
Today’s guest post is by our dear friend Diane Meyer, who tells a great and fun story that really fits with the character of our generous, delightful God. Most giving stories I hear don’t involve a dice game and a Harley Davidson motorcycle. But that’s what makes this one so unique. 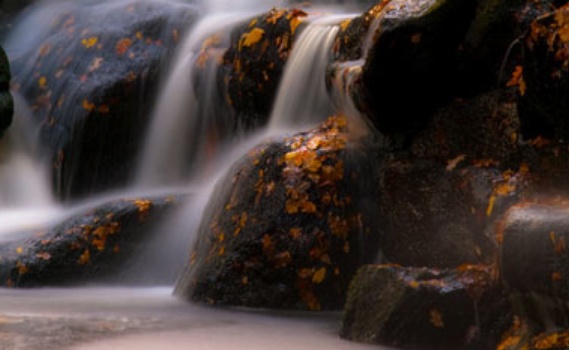 article May 29, 2015
Generosity is optional in the sense that God gives us the freedom to choose, to do as we wish. It’s mandatory in that Jesus commands it and expects it of us. But I think it’s best to have a paradigm shift, to think of it as pure privilege with incredible rewards, both now and later.

article December 8, 2014
By God’s grace, it’s not only others who benefit when we give. Here are just four of the many benefits we receive when we choose generosity.
Invest in Eternity