Joel Beeke on Seven Lessons from the Puritans 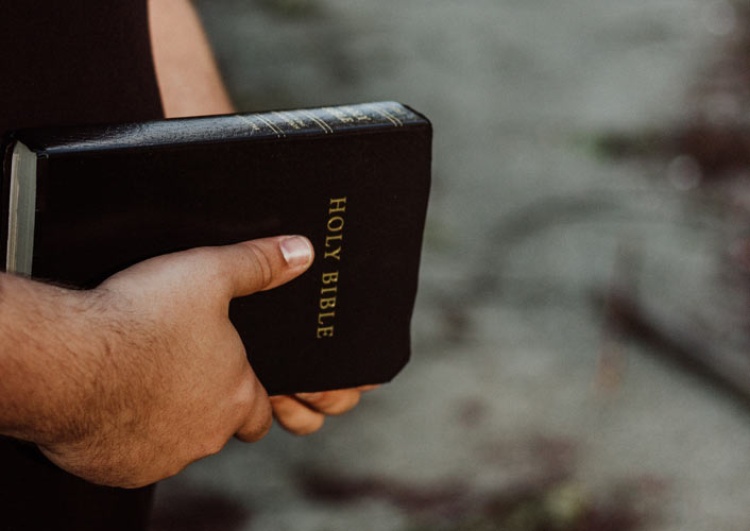 I love the Puritans, especially because of their emphasis on God’s greatness and grace, and their happiness in Jesus.

I have often expressed my appreciation for The Valley of Vision, a collection of Puritan prayers (see my past blogs on it). The Puritans are typically stereotyped as stodgy, grumpy, and uptight, but as a whole, this stereotype is unfair. I’ve read many of their writings, especially when I was researching my book Happiness, and found that they often experienced and spoke of profound happiness in seemingly unbearable circumstances. Like skilled blacksmiths, they forged happiness on Scripture’s anvil, under the severe hammer of life . . . all the while smiling at the bountiful beauties of God’s creation and providence.

One of my spiritual heroes, Charles Spurgeon, has been called the “last of the Puritans” because though he lived in the 19th century, rather than 17th or 18th, he was so in harmony with the spirit and passions and words of the Puritans. Spurgeon’s reputation and influence centered on his unapologetic declaration of Scripture, and he preached about God’s greatness and sovereign grace and spoke openly about Hell and the need for repentance. (One of my books on Heaven, We Shall See God, contains selected segments from his sermons on Heaven, so about 60% of the book is Spurgeon.)

I really appreciated this video and article from Joel Beeke about seven things we can learn from the Puritans. Like them, may we be people of depth and substance, shaped by Scripture, focused on eternity and both humble and happy in Jesus.  —Randy Alcorn

What is said of Spurgeon could be said of all the Puritans. You could have pricked his vein anywhere and out would’ve flowed bibline blood. They just thought that way—that’s who they were. We need more of that focus on the Word of God.

Secondly, they just loved to preach Christ. In every sermon, it’s like they took a flashlight inside the text and tried to find Jesus, pulled him out, set him as a placard in front of you, and talked about his glory and his beauty until you longed for him. They’re very Christocentric.

Thirdly, we can learn from the Puritans how to convict people of sin. Today, we get preachers in the pulpit who say something very convicting and then they say, “Now congregation, I don’t mean to convict you or anything.” The Puritans wanted to convict people. Like God did when he came to Adam, found him behind the bush, and called him out. Puritans wanted to call sinners out from behind the bushes where they were hiding and have them stand naked before God. That’s what we want to do so that they need the Lord Jesus Christ. We learn a lot about conviction of sin and about preaching from the Puritans.

Fourthly, we also learn a lot from the Puritans about how to cope with affliction. The average Puritan family had nine children. The average family lost four or five of them before they reached adulthood. They were well-acquainted with affliction, and it was sanctified to them. They wrote about it, they preached about it. They knew what it was to handle life’s deep troubles.

We also learn from the Puritans how to rebuke our own pride. They hated their own pride. They walked with genuine humility. We need more of that, as well. We need to beat back our pride and serve the Lord humbly and simply, not looking for credit for ourselves, but serving him faithfully with big servant hearts.

Eternally Minded and of Earthly Good

We also learn from the Puritans how to love people. In times of the plague or the big fire through London, it was often non-Puritan ministers that left the city because they were afraid of catching the plague. The Puritans risked their lives. They went right into the bedrooms of their people, ministered to them, stayed until the end, and were faithful to them.

Finally, the Puritans really teach us how to live for eternity, keeping one eye on eternity all the time, as Richard Baxter said, and the other eye on time. The more we focus on eternity, the more sanctified we will really be in time.

Joel R. Beeke (PhD, Westminster Theological Seminary) has written over one hundred books. He is president and professor of systematic theology and homiletics at Puritan Reformed Theological Seminary, a pastor of the Heritage Reformed Congregation in Grand Rapids, Michigan, as well as the editor of Banner of Sovereign Grace Truth, the editorial director of Reformation Heritage Books, the president of Inheritance Publishers, and vice president of the Dutch Reformed Translation Society.

This article originally appeared on Crossway.org and is used with permission. 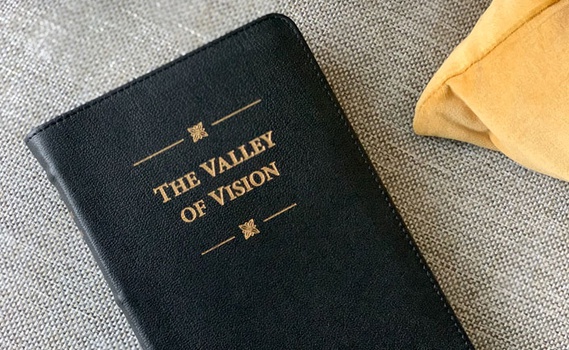 article October 28, 2022
I love The Valley of Vision, which is a collection of brief and profound Puritan prayers compiled by Arthur Bennett. I find these prayers uniquely powerful and penetrating. So did Nanci, and she often read them in her last few years of going deep in the things of God before Jesus took her home. 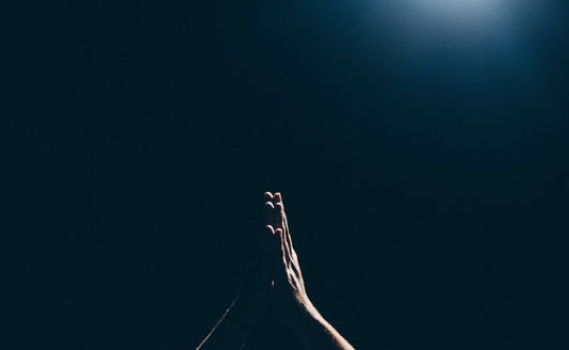 Happiness: A Puritan Prayer (and Some Thoughts on the Puritan Stereotype)

article October 31, 2018
I’ve written in the past about how highly Nanci and I recommend The Valley of Vision, the book of Puritan Prayers. It’s a truly amazing God-exalting, Christ-centered compilation of prayers from the Puritans, including a few who lived after the Puritan era but were Puritans in Heart, notably Charles Spurgeon. 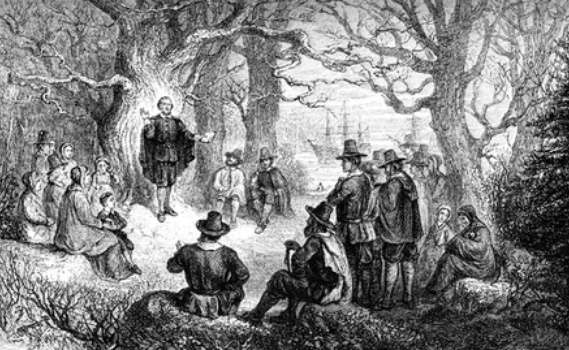 article June 13, 2010
There are no prayers like the Puritan prayers, as you know if you’ve read The Valley of Vision. This is something we’ve bought copies of for friends and pastors.
Invest in Eternity