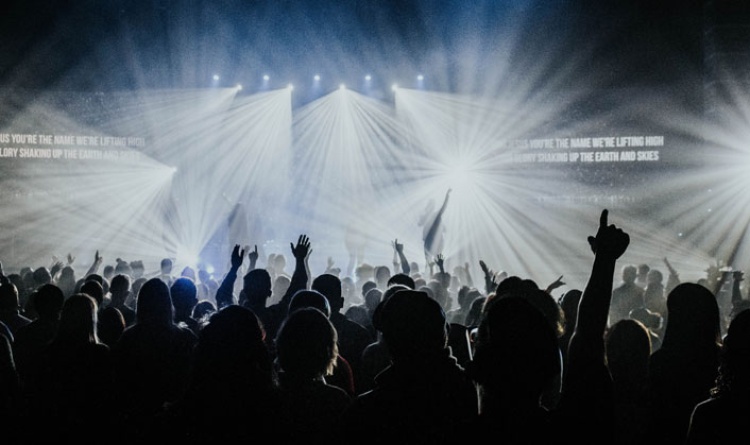 Most people know that we’ll worship God in Heaven. But they don’t grasp how thrilling that will be. Multitudes of God’s people—of every nation, tribe, people, and language—will gather to sing praise to God for His greatness, wisdom, power, grace, and mighty work of redemption (Revelation 5:13-14). Overwhelmed by His magnificence, we will fall on our faces in unrestrained happiness and say, “Praise and glory and wisdom and thanks and honor and power and strength be to our God for ever and ever. Amen!” (Revelation 7:9-12).

Will we always be on our faces at Christ’s feet, worshiping Him? No, because Scripture says we’ll be doing many other things—living in dwelling places, eating and drinking, reigning with Christ, and working for Him. Scripture depicts people standing, walking, traveling in and out of the city, and gathering at feasts. When doing these things, we won’t be on our faces before Christ. Nevertheless, all that we do will be an act of worship. We’ll enjoy full and unbroken fellowship with Christ. At times this will crescendo into greater heights of praise as we assemble with the multitudes who are also worshiping Him.

So the next time you’re singing in church, expand your mind to anticipate worshiping with the entire assembled body of Christ. Imagine it now, with the following scene from my novel Edge of Eternity spurring on your thoughts. The scene occurs on the day Nick observes— and joins—Heaven’s army in its final cosmic campaign against the forces of darkness:

We rejoined our comrades in the great camp of Charis, embracing and shedding tears and slapping each other on the back. Then warriors around me turned toward the masses of untold millions gathered in Charis. The army began to sing, perhaps hundreds of thousands, perhaps a million.

I added my voice to theirs and sang the unchained praises of the King. Only for a moment did I hear my own voice, amazed to detect the increased intensity of the whole. One voice, even mine, made a measurable difference. But from then on I was lost in the choir, hardly hearing my voice and not needing to.

As we sang to the gathered throngs of Charis, the sheer power of their voices, our voices, nearly bowled me over.

Then suddenly the multitudes before us sang back to us, and our voices were drowned by theirs. We who a moment earlier seemed the largest choir ever assembled now proved to be only the small worship ensemble that led the full choir of untold millions, now lost to themselves. We sang together in full voice, “To him who made the galaxies, who became the Lamb, who stretched out on the tree, who crossed the chasm, who returned the Lion! Forever!”

The song’s harmonies reached out and grabbed my body and my soul. I became the music’s willing captive.

The galaxies and nebulae sang with us the royal song. It echoed off a trillion planets and reverberated in a quadrillion places in every nook and cranny of the universe. The song generated the light of a billion burning supernovae. It blotted out all lesser lights and brought a startling clarity to the way things really were. It didn’t blind, it illuminated, and I saw as never before.

Our voices broke into thirty-two distinct parts, and instinctively I knew which of them I was made to sing. “We sing for joy at the work of your hands…we stand in awe of you.” It felt indescribably wonderful to be lost in something so much greater than myself.

There was no audience, I thought for a moment, for audience and orchestra and choir all blended into one great symphony, one grand cantata of rhapsodic melodies and powerful sustaining harmonies.

No, wait, there was an audience. An audience so vast and all-encompassing that for a moment I’d been no more aware of it than a fish is aware of water.

I looked at the great throne, and upon it sat the King…the Audience of One.

The smile of His approval swept through the choir like fire across dry wheat fields.

When we completed our song, the one on the throne stood and raised His great arms and clapped His scarred hands together in thunderous applause, shaking ground and sky, jarring every corner of the cosmos. His applause went on and on, unstopping and unstoppable.

And in that moment I knew, with unwavering clarity, that the King’s approval was all that mattered—and ever would. 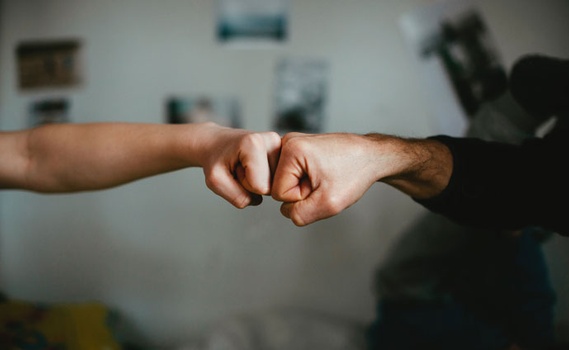 What Age Will We Appear in Heaven?

article August 7, 2020
A few years ago I was a guest on Desiring God’s Ask Pastor John podcast. In this episode, host Tony Reinke and I discuss the question, “What age will I appear in Heaven?” The following is a lightly edited transcript, and you can also listen to the audio of our conversation. 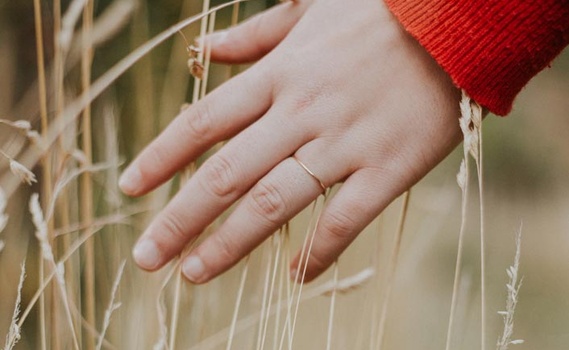 article June 5, 2015
After the first edition of my book Heaven, this question was one of the most frequently asked. It’s worth considering. 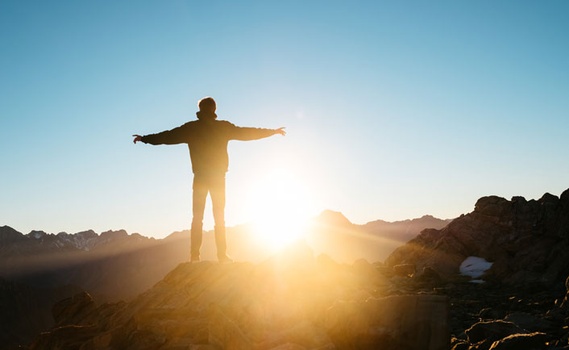 God Seeking His Own Glory

article April 1, 2011
When we seek our own glory, it means we are proud and arrogant. But does God seek his own glory? And if He does, wouldn’t that make him a megalomaniac?
Invest in Eternity