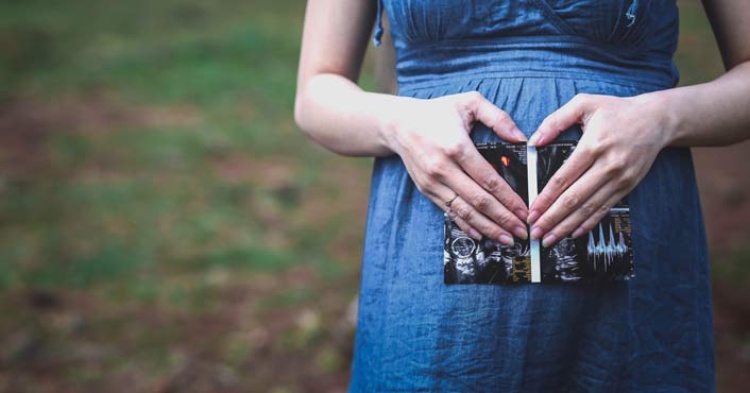 In his Desiring God article on the prolife movement, Scott Klusendorf, president of Life Training Institute, provides this simple and straightforward argument for human life: 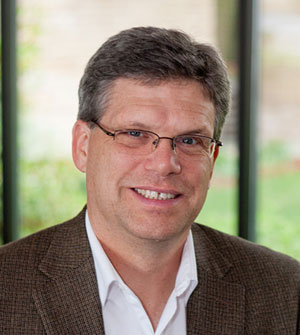 By all means, preach a biblical view of human value. But students in local churches also need to know how to make an essential pro-life argument and convey it to non-Christians. The basic shape of that argument looks like this:

Premise #1: It is wrong to intentionally kill innocent human beings.

Pro-life advocates defend that argument with science and philosophy.

We argue from science that the unborn are distinct, living, and whole human beings. You didn’t come from an embryo; you once were an embryo.

We argue from philosophy that there is no relevant difference between you the embryo and you the adult that justifies killing you at that earlier stage of development. Differences of size, level of development, environment, and degree of dependency are not good reasons for saying you could be killed then but not now.

Instead of arguing at a fever pitch, Christian students can be taught to ask thoughtful questions aimed at giving people something to think about. Two of my favorites are,

“Do you believe that each and every human being has an equal right to life, or do only some have it based on something none of us share equally?”

“If it’s wrong to hurt people because of skin color or gender, why is it okay to hurt them because they are smaller, less developed, or in a different location?”

The goal of asking is not dominance but thoughtful engagement.

By the way, I highly recommend Scott’s book The Case for Life. It’s well-researched, well-written, logical, and clear, containing many pithy and memorable statements. Those already prolife will be equipped, those on the fence will likely be persuaded. Readers looking to speak up for those who cannot speak for themselves will find much here to say.

For more on abortion and the sanctity of life, see Randy’s books Pro-Choice or Pro-Life?, Why ProLife?, ProLife Answers to ProChoice Arguments, and Does the Birth Control Pill Cause Abortions? 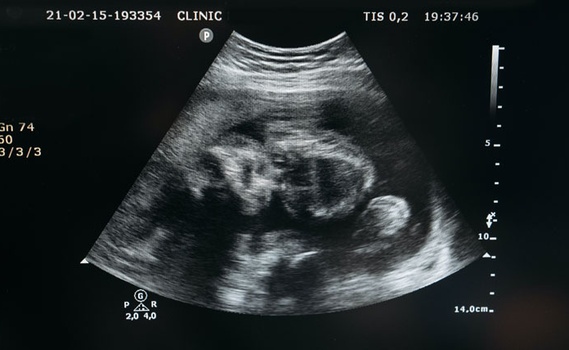 Does “Breath of Life” in Scripture Mean an Unborn Child Isn’t Human Until They’re Born and Breathing?

article October 6, 2021
I read someone’s argument on social media that “Human life occurs at the moment God breathes into [naphach] the biological life the breath of life [neshamat chayyim, ‘soul life’]. This happens at birth.” 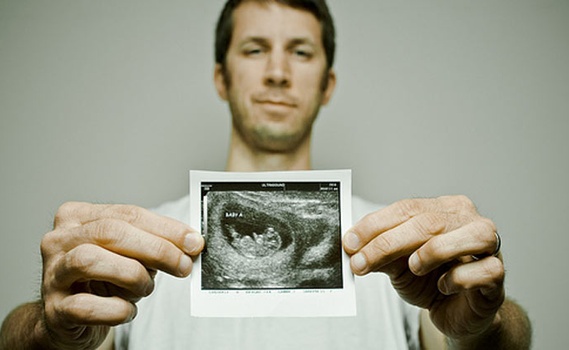