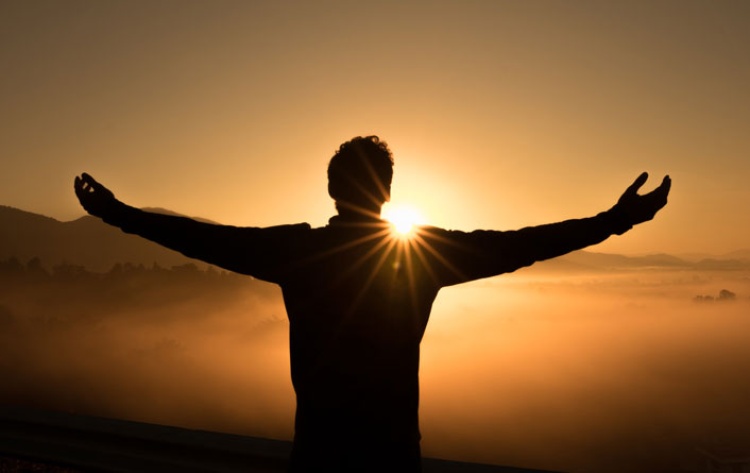 Jesus said in John 5:44, “How can you believe if you accept praise from one another, yet make no effort to obtain the praise that comes from the only God?” Christ said we should not live for the approval of people. But He also says we should very much want to get God’s approval. (To be clear, we’re not talking about earning our salvation, which we could never do, but pleasing the Father we love.)

So God wants us to obey Him in order to get His praise, His approval.

When Scripture says we will stand before God and hear Him say “Well done,” should we want to hear Him say that? Of course!

If that sounds unspiritual, it’s only because we fail to understand how God has made us and how good it is and pleasing to God it is that we as His children would want to hear Him say “Good job. I’m pleased. I’m proud of you.”

In fact, God’s approval is the most basic of rewards, and all other rewards—including “treasures in Heaven” and ruling over cities—stem from God’s generosity that He heaps upon His children because He’s pleased with us.

Scripture clearly and repeatedly shows us we should want eternal reward, and seeks to motivate us by it. Jesus said, “It is more blessed [happymaking] to give than to receive” (Acts 20:35). So is it wrong to seek God’s promised blessing that comes with giving? No. It’s right. He’s the one who makes that promise to us.

Read the Beatitudes. They encourage us through the promise of eternal reward. We’re supposed to want that reward. That’s the point of Jesus offering it as an encouragement to have right attitudes. That’s how motivation works. If we don’t want to get what Christ promises, then the Beatitudes fall flat.

We should seek to please our Lord, to meet the needs of the poor and needy, to be an encouragement to others, etc. But if we “believe that He is a rewarder” (Hebrews 11:6), then it is right, not wrong, to also want to get God’s blessing and reward. That blessing and reward is good, not bad, because it comes from His hand, and we should want to receive what comes from Him. We should crave what He, in His marvelous grace, offers us, including reward. To want it and seek it and be motivated by it is to do what He calls us to do. If we remember who He is, and that He gives us grace and empowers us to obey, and that the ultimate glory is His, then our motives will be right, not wrong.

We are givers, but our giving is but a thunder. God’s grace is the lightning. We love because He first loved us, and we give because He first gave to us. It starts with God, not us. He is the Creator; we are the creatures. He made us first to be receivers, then second to be givers. Therefore, wanting to obtain blessing, treasures in Heaven, and praise from God is not inherently wrong, but can and should be good and pleasing to God.

Several years ago, my son-in-law got his master’s degree. His grandmother had generously told her grandkids that when they graduated she wanted to take them (and their spouse) on a one-week vacation to the place of their choice. They had a wonderful time in Maui. And guess who was pleased more than anyone else? Grandma, who at 70 years old was snorkeling in the deep water and gasping at the turtles and loving being with her precious (grown) grandchildren.

Now, what if Dan and Angie had said, “No, Grandma. We worked hard at school not so we could get rewarded or please you, but because it was our duty; it needed to be done. Thanks for offering the free trip, but no thanks; we don’t want it.”

Now, by one definition that would be selfless and admirable. But not by my definition nor Dan’s grandma’s definition, and much more importantly, not by Scripture’s. Was it wrong to be motivated by the promise of their week’s vacation when making the sacrifices of school? Of course it wasn’t wrong. It was right and good. God, not Satan, made us to be motivated by the promise of reward. Hebrews 11:6 tells us we must believe God is a Rewarder. That is Theology 101.

Here’s what I think we should really want to get when we stand before our Jesus: the pleasure of hearing Him say “Well done” and the pleasure of seeing the look of approval on His face, as He says “Enter into the joy of your Lord.” To know that by His grace, we who deserve Hell have somehow (oh, what a great mystery!) made God happy and now we will love and serve Him forever in a world without sin and curse and death...could it get any better than that?

First, for His glory; second, for our good.

Photo by Zac Durant on Unsplash 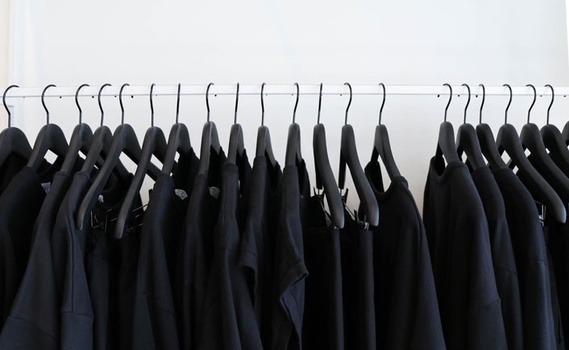 article September 4, 2009
The problem with short-term rewards is not that it's wrong to receive them, but that it's wrong for them to be our primary motivation for doing the work. If we take Matthew 6 seriously, when we offer people their name on a brick for giving to a building offering we're saying "Hope you enjoy this brick, because if this is why you're giving, the brick's all the reward you're going to get."
Free Standard Shipping