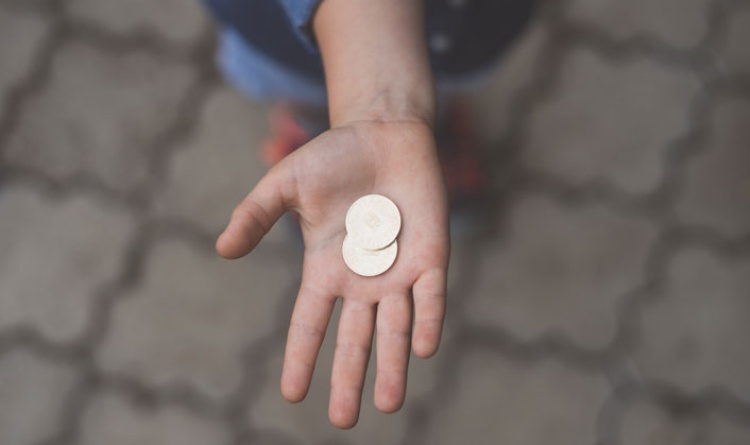 I’m sharing more today about my new book Giving Is the Good Life, which was released this week. Some readers might wonder how it differs from my book The Treasure Principle. Instead of a short book, it’s mid-sized, allowing me to explore many things there wasn’t room for in The Treasure Principle, including a number of things I’ve learned in recent years.

In particular, one distinctive of Giving Is the Good Life is that I have collected many exciting and meaningful giving stories, most of them short. Some are integrated into the main text of the book, while others are featured in sidebars. They illustrate the biblical principles related to giving and will broaden readers’ minds to many creative and exciting ways to give that most people may not have considered.

While the teaching from God’s Word, including the bad news and good news about money, is foundational, I honestly believe that the stories may inspire many people to discover forms of giving that fit their own hearts and passions and love for people.

The following is the second part of the introduction to Giving Is the Good Life (see part one).

One of the biggest misconceptions about giving is that the money we part with to help the needy or to spread the gospel just disappears and is gone forever. While we hope others will benefit from it, we’re quite sure we won’t. We even buy into the devil’s lie that giving will rob us of the good life.

We couldn’t be more wrong.

Jesus told His disciples that when they gave money away, their hearts would follow the treasures they were storing in Heaven (Matthew 6:19-21). He also said that at the Resurrection, God would reward them for helping the needy (Luke 14:14). Somehow we’re forever connected to what we give and the people we give it to. Martin Luther has been credited with saying, “I have held many things in my hands and I have lost them all. But whatever I have placed in God’s hands, that I still possess.”

The Bible shows that anything we put in God’s hands is an investment in eternity. But that doesn’t just mean that someday our giving will bring us good. It will actually do us good here and now—at the same time it does good for others. That’s why the good life is inseparable from generosity.

I once heard a longtime Christian say, “I always used to tithe, checking off the box of spiritual duties. I never got excited about it. Then, as my wife and I learned about generosity, suddenly giving became fun. My wife told me that until then she’d never seen me write a check with a smile on my face!”

Does that seem too good to be true? Keep reading, because as we’ll discover, the truth is far better than we could ever imagine.

Generosity Is Good for Everyone, Not Just Christians

Even outside the Christian world, there’s a great deal of emphasis on philanthropy. Bill Gates, Warren Buffett, and various actors, musicians, and athletes have championed giving to various causes. It’s not uncommon for people who don’t profess Christ to believe in helping the poor and advocating for the oppressed.

In fact, modern research has much to say about the benefits of generosity. In their book The Paradox of Generosity: Giving We Receive, Grasping We Lose, sociologists Christian Smith and Hilary Davidson write about Smith’s findings on giving, which are based on years of careful studies. His conclusions may seem unexpected, but they shouldn’t be at all surprising to those who understand we’re created in the image of a generous God. They write, “Those who give, receive back in turn. By spending ourselves for others’ well-being, we enhance our own standing. . . . This is not only a philosophical or religious teaching; it is a sociological fact.”

Smith’s extensive research, which included more than two thousand surveys of American adults and many personal interviews, reveals this:

Giving money, volunteering, being relationally generous, being a generous neighbor and friend, and personally valuing the importance of being a generous person are all significantly, positively correlated with greater personal happiness, physical health, a stronger sense of purpose in life, avoidance of symptoms of depression, and a greater interest in personal growth.

These are not isolated examples. Scientific studies back up what God’s Word has been saying for thousands of years: generosity pays immeasurable dividends. God rewards people for generosity in this life as well as in the life to come. He does this because He is a God of grace and a lavish giver Himself.

Surprisingly, the Bible doesn’t talk that much about how giving changes the lives of its recipients. More often, it talks about what giving does for the one who gives.

I could have filled Giving Is the Good Life with stories of how the hungry are fed, how clean water saves children, and how people weep for joy when they receive God’s Word in their heart language. While I’ve included some of those vital stories in the book, I’ve following the example of Scripture by focusing on the giver’s happiness, rewards, and spiritual transformation.

My book isn’t big enough to explore the extent of the world’s needs. While I briefly summarize the facts of poverty, injustice, and unreached people groups, most of my readers are probably aware of those needs already or you can learn about them elsewhere. I believe the best way I can serve the needy is to show God’s people the wonder and joy, as well as the present and future rewards, of generous giving.

Giving Is the Good Life is full of stories of people who have put into practice the life-changing biblical principles of generosity. Each story is a practical example that can help stimulate your imagination and expand your dreams of serving Jesus in fresh ways. These real-life models give you not just words to remember but footprints to follow. In turn, as you apply these principles in your own unique way and place, you will become an example to others, “a letter from Christ . . . written not with pen and ink, but with the Spirit of the living God . . . carved not on tablets of stone, but on human hearts” (2 Corinthians 3:3, NLT).

I pray that Giving Is the Good Life will give readers a bigger view of God and of generosity—one that stretches far beyond this present life. And in the process, I pray that they will understand more than ever what the good life is really all about.

Giving Is the Good Life: The Unexpected Path to Purpose and Joy

Wouldn’t it be great if we could do what pleases God, helps others, and is best for us―at the same time? Can we live the good life without being selfish?

In Giving Is the Good Life, bestselling author Randy Alcorn teaches life-changing biblical principles of generosity and tells stories of people who have put those radical principles into practice. Each story is a practical application that can help stimulate your imagination and expand your dreams of serving Jesus in fresh ways. These real-life models give you not just words to remember but footprints to follow.

Giving Is the Good Life reveals a grander view of God and generosity―one that stretches far beyond our imagination and teaches us what the good life is really all about.

Photo by Jordan Rowland on Unsplash 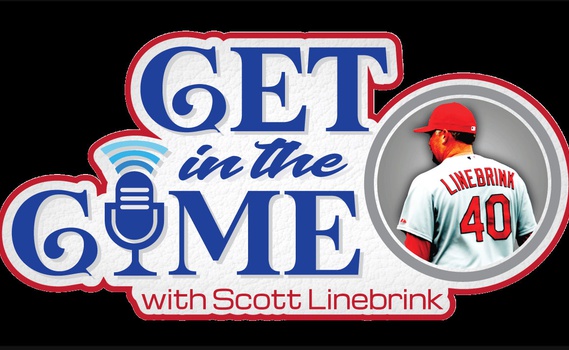 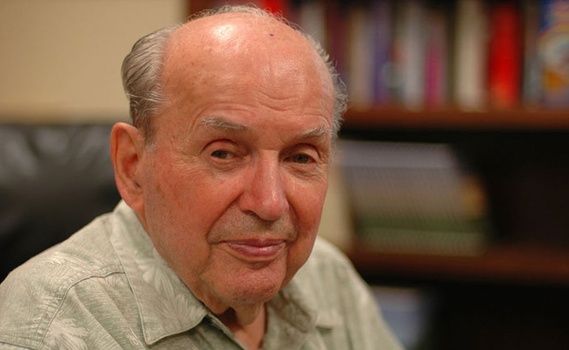 article June 16, 2021
When I was writing my book Giving Is the Good Life, there were some people of times past I wished I could have interviewed. One of them was Stanley Tam, whom I’d read about years earlier. I contacted a friend who’d known Stanley to find out more about his life. I was shocked by his response: “Want to talk to Stanley on the phone this Saturday?” So to my delight, I spoke with then-102-year-old Stanley Tam. 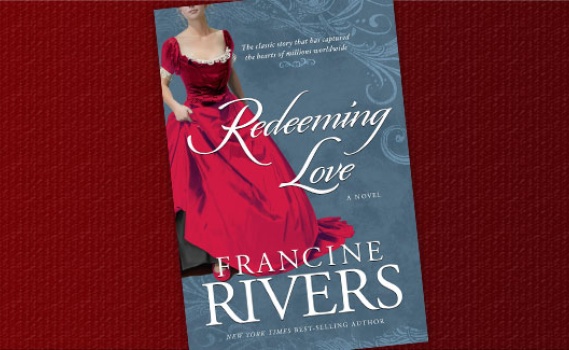 article September 23, 2020
Many Christian fiction readers are familiar with Francine Rivers, an author whose books are exceptionally powerful, well-written, and always Christ-honoring. With her permission, I’m sharing this encouraging and beautiful story related to her book Redeeming Love.
Invest in Eternity