Losing Your Faith May Be God’s Gift to You 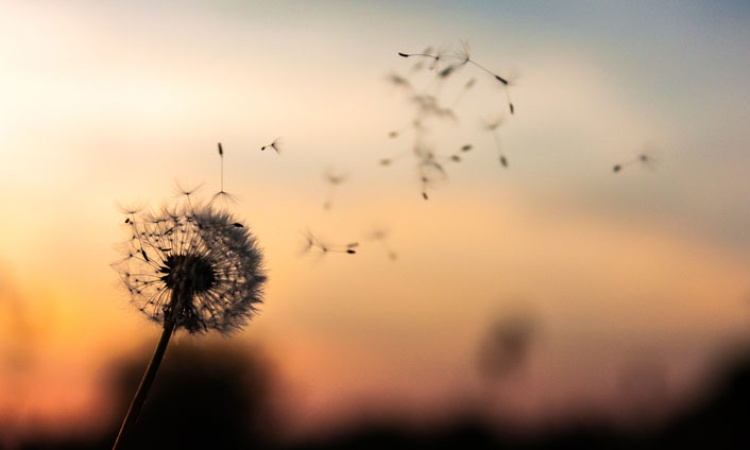 Two weeks ago, I was asked to be a guest on the Chris Fabry show. I always enjoy talking with Chris, and we had a good conversation about some perspectives related to the coronavirus crisis. (You can listen to our 21-minute conversation here.)

One thing that came up as we talked was that Scripture makes it clear God’s people will face great suffering, as some are right now. As serious as suffering is, it’s always struck me as a bit humorous when Peter writes, “Dear friends, do not be surprised at the fiery ordeal that has come on you to test you, as though something strange were happening to you” (1 Peter 4:12, emphasis added).

Unfortunately, if our theology hasn’t prepared us for suffering, we may be more than just surprised when trials come our way. We might feel as though our faith—and God Himself—has let us down.

In my book If God Is Good, I write this:

A faith that leaves us unprepared for suffering is a false faith that deserves to be lost.

Auschwitz survivor Viktor Frankl wrote, “Just as the small fire is extinguished by the storm whereas a large fire is enhanced by it, likewise a weak faith is weakened by predicaments and catastrophes whereas a strong faith is strengthened by them.” When people lose their faith because of suffering, it’s usually a weak or nominal faith that doesn’t account for or prepare them for evil and suffering. I believe that any faith not based on the truth needs to be lost. The sooner, the better.

Believing God exists is not the same as trusting the God who exists. A nominal Christian often discovers in suffering that his faith has been in his church, denomination, or family tradition, but not Christ. As he faces evil and suffering, he may lose his faith. But that’s actually a good thing. I have sympathy for people who lose their faith, but any faith lost in suffering wasn’t a faith worth keeping. (Genuine faith will be tested; false faith will be lost.)

If you base your faith on lack of affliction, your faith lives on the brink of extinction and will fall apart because of a frightening diagnosis or a shattering phone call. Token faith will not survive suffering, nor should it.

Suffering and evil exert a force that either pushes us away from God or pulls us toward him. I know a man who lost his faith after facing terrible evil, suffering, and injustice. My heart breaks for him, and I pray that my family and I will never suffer what he did. But if personal suffering gives sufficient evidence that God doesn’t exist, then surely I shouldn’t wait until I suffer to conclude he’s a myth. If my suffering would one day justify denying God, then I should deny him now in light of other people’s suffering.

The devastation of tragedy feels just as real for people whose faith endures suf­fering. But because they know that others have suffered and learned to trust God anyway, they can apply that trust to God as they face their own disasters. Because they do not place their hope for health and abundance and secure relationships in this life, but in an eternal life to come, their hope remains firm regardless of what happens.

Losing your faith may be God’s gift to you. Only when you jettison ungrounded and untrue faith can you replace it with valid faith in the true God—faith that can pass, and even find strength in, the most formidable of life’s tests.

In her moving book The Year of Magical Thinking, Joan Didion writes about the sudden, unexpected death of her husband. As I read, my heart broke not only for what happened to her, but for the first six words of the book’s concluding sen­tence: “No eye is on the sparrow.”

Didion apparently means that so far as she can tell, there is no God, or at least, no God who cares and watches over us. She’s most likely a normal hurting person who needs men and women around her who can see God in the midst of their suffering, so they might help her see him in hers.

As I told Chris, there are probably many people who need to lose their faith—because their faith is in the wrong thing. I believe God can use this crisis to topple our idols, including but not limited to the idols of health and wealth, and clear the way for us to embrace genuine trust in Christ.

So let’s fix our eyes on Jesus, the author and finisher of our faith. Let’s make Him the object of our faith. He will support us and sustain us and be there for us in a way that no other object of faith can.

Photo by Dawid Zawiła on Unsplash 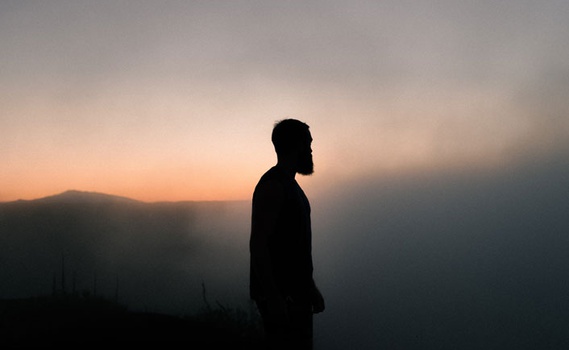 article September 19, 2022
Isn’t it likely that a kind, all-powerful, and very compassionate God routinely prevents terrible tragedies in ways that we do not see and therefore do not credit as miracles? Perhaps one day we’ll hear those stories and marvel at how often God intervened when we imagined Him uninvolved in our world. 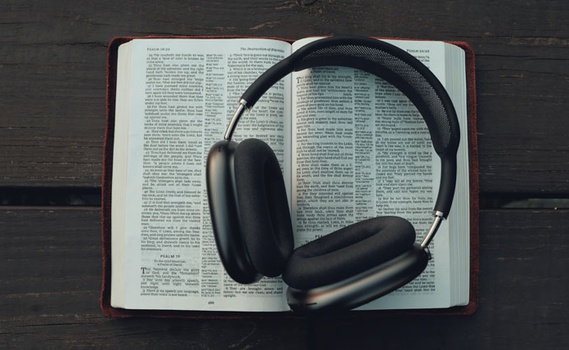 Freedom and Comfort in Truth

article May 2, 2022
In October 2018, Nanci wrote in her journal that she was “above all, eternally thankful for the incredible growth in my heart spiritually. I honestly would not trade this cancer experience to go back to where I was—which wasn’t bad. I believed and experienced God’s hand on my life before cancer. But these last months have been used by God to propel me into a deeper understanding and experience of His sovereignty, wisdom, steadfast love, mercy, grace, faithfulness, immanency, and trustworthiness and omnipotence.” 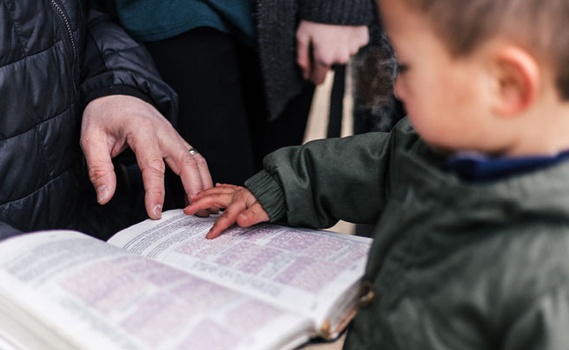 article October 9, 2020
So many who no longer believe in Jesus cite reasons that relate to church and Christianity and lack of love and credible answers. It makes me weep not just for those who are walking away, but also for the many who aren’t talking about it but lost their faith years ago.
Invest in Eternity