What Looks Like a Disaster May in Fact Be Grace 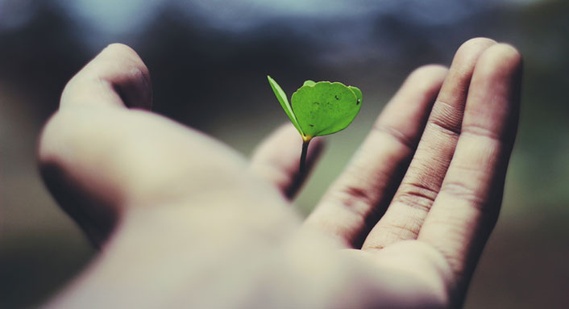 Nanci and I have been reading Paul David Tripp’s book New Morning Mercies: A Daily Gospel Devotional. It is just terrific, and we highly recommend it.

In his March 31 entry, Paul talks about how Christ’s darkest moment gives us hope when we face our own dark times. Even though we already celebrated Good Friday and Easter Sunday, the message of Christ’s sacrifice, God’s redemptive work, and the hope we have in Him is always timely. I hope you’ll take Paul’s advice and trust that God is using even the disasters in your life as “tools of redemption.” —Randy Alcorn

At the center of a biblical worldview is this radical recognition—the most horrible thing that ever happened was the most wonderful thing that ever happened. Consider the cross of Jesus Christ. Could it be possible for something to happen that was more terrible than this? Could any injustice be greater? Could any loss be more painful? Could any suffering be worse? The only man who ever lived a life that was perfect in every way possible, who gave his life for the sacrifice of many, and who willingly suffered from birth to death in loyalty to his calling was cruelly and publicly murdered in the most vicious of ways. How could it happen that the Son of Man could die? How could it happen that men could capture and torture the Messiah? Was this not the end of everything good, true, and beautiful? If this could happen, is there any hope for the world?

Well, the answer is yes. There is hope! The cross was not the end of the story! In God’s righteous and wise plan, this dark and disastrous moment was ordained to be the moment that would fix all the dark and disastrous things that sin had done to the world. This moment of death was at the same time a moment of life. This hopeless moment was the moment when eternal hope was given. This terrible moment of injustice was at the very same time a moment of amazing grace. This moment of extreme suffering guaranteed that suffering would end one day, once and for all. This moment of sadness welcomed us to eternal joy of heart and life. The capture and death of Christ simultaneously purchased for us life and freedom. The very worst thing that could happen was at the very same time the very best thing that could happen. Only God is able to do such a thing.

The same God who planned that the worst thing would be the best thing is your Father. He rules over every moment in your life, and in powerful grace he is able to do for you just what he did in redemptive history. He takes the disasters in your life and makes them tools of redemption. He takes your failure and employs it as a tool of grace. He uses the “death” of the fallen world to motivate you to reach out for life. The hardest things in your life become the sweetest tools of grace in his wise and loving hands.

So be careful how you make sense of your life. What looks like a disaster may in fact be grace. What looks like the end may be the beginning. What looks hopeless may be God’s instrument to give you real and lasting hope. Your Father is committed to taking what seems so bad and turning it into something that is very, very good.

Photo by Ravi Roshan on Unsplash 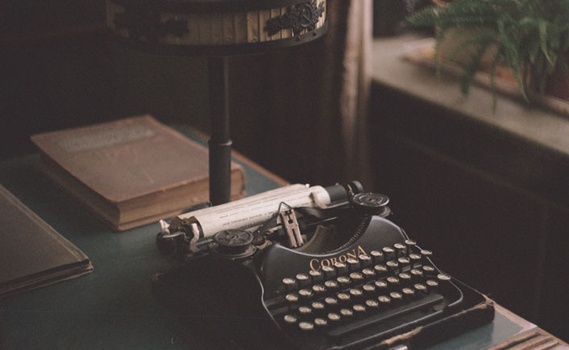 Our Lives Are Part of the Greatest Redemptive Story Ever Told, Authored by God

Consider God as the great Storyteller. With grand artistry, He writes into the story the characters, both angels and people, with different names, personas, and circumstances. 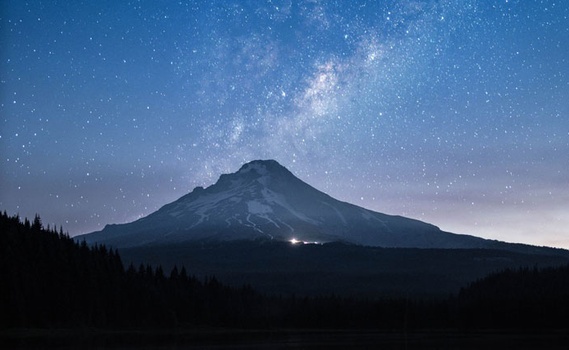 The Bible tells us we are pilgrims, strangers, aliens, ambassadors working far from home. But we’ve become so attached to this world that we forget our true home, built for us by our bridegroom. This makes us prone to spiritual amnesia, or as Paul David Tripp says, it makes us “eternity amnesiacs.” 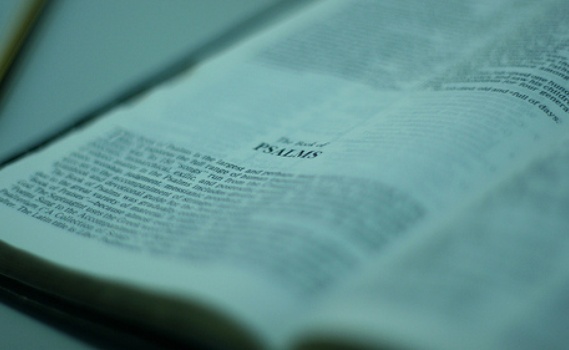 We all talk to ourselves. Whether or not this is a good practice depends largely on what we are saying, and whether it is true and helpful.
Invest in Eternity