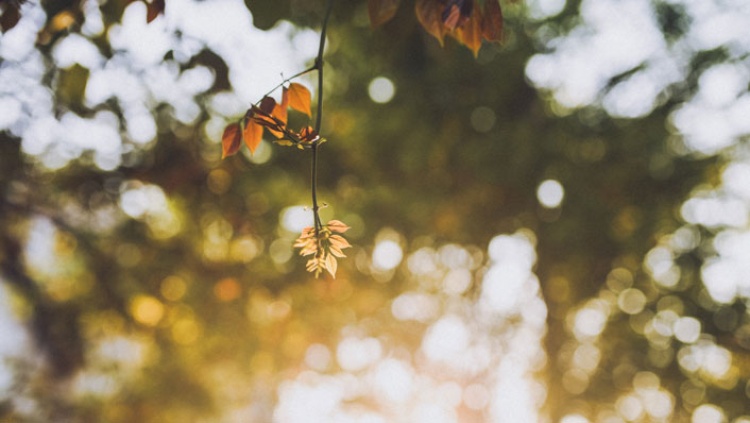 God calls us all to do certain things that require courage (although He doesn’t call us all to do the same things). How do we cultivate it? It’s as simple as when we hear God speaking to us (through His Word, the counsel of others, and in our hearts when we feel a compulsion from the Holy Spirit) and telling us to do something, we do it.

Let's say you have an uncle who is resistant to the Gospel, and he’s been diagnosed with cancer. You feel God has laid on your heart to share the Gospel with him. Does it take courage to do that? Yes, it takes courage, but on the other hand, let’s compare it to the courage of a martyr, perhaps someone in the first century who was taken into an arena and killed for their faith, or people around the world who still the ultimate price for following Jesus. We can ask ourselves, “Is anything like that going to happen to me? What’s the worst-case scenario?”

I often ask myself when I’m sitting next to someone on the plane, If I share the Gospel with this person, what’s the worst that can happen? Are they going to disapprove of me? If they do, so what? Is it really that big of a deal?

I’ve found that the biggest hurdle is finding the courage to simply open my mouth and say the words. Once I start speaking and sharing the good news, it gets easier because now I’m committed to following through and to pleasing our Lord.

In observing the Christian community, I don’t think we have enough courage in our lives—I know I don’t. But in my experience, when I have followed the Lord step by step, He has provided the courage I needed in increments. He’s the one who tells us, “Be strong and courageous. Do not be terrified; do not be discouraged, for the LORD your God will be with you wherever you go” (Joshua 1:9).

It helps to remember that Jesus is the ultimate example of courage. I love how Tim Keller puts it: “If you think it takes courage to be with Jesus, consider that it took infinitely more courage for him to be with you. Only Christianity says one of the attributes of God is courage. No other religion has a God who needed courage.” May the Lord give us courage never to be ashamed to speak of a Savior who was not ashamed to die for us!

Sinclair Ferguson writes in Grow in Grace, “The fear of the Lord tends to take away all other fears… This is the secret of Christian courage and boldness.” If we fear God, we don’t have to be afraid of anyone else. We’re all going to fear somebody. The question is, who? Fearing Him alone gives us great courage because we want to do what pleases Him and hear Him say, “Well done!”

Another key to developing courage is to remember that on the other side of courage is great happiness. There is joy in sacrificing for Christ by doing things like standing up for the innocent and being bold for Christ. There is joy in giving away a large portion of your income, nursing a sick spouse, taking care of children, serving the needy, and sharing the gospel. In Acts 20:35 (the one saying of Jesus quoted outside of the Gospels that isn’t included in them) our Lord Jesus said it is more blessed to give than to receive. The word translated “blessed” means “happy-making.” There’s great happiness in doing what God has called us to do.

I share some related thoughts in this video, filmed several years ago at a Desiring God conference:

Photo by Anshu A on Unsplash 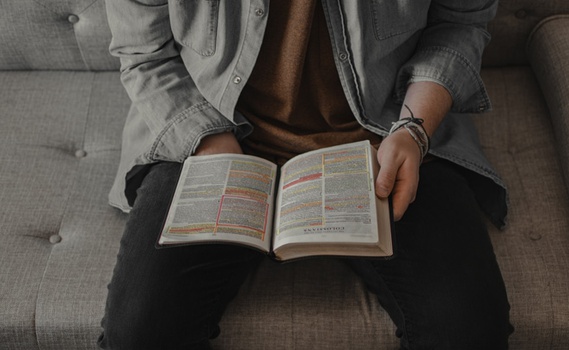 How a Friend’s Stand for Christ Made an Eternal Difference

article August 19, 2022
Garrett Kell is an author and the pastor of Del Ray Baptist in Alexandria, Virginia, and also posts great things on Twitter. I’m grateful for his life and ministry and encouragement. I hadn’t read Garrett’s testimony before, but one of our staff shared it with me. It’s powerful. I think you’ll be touched just like I was. 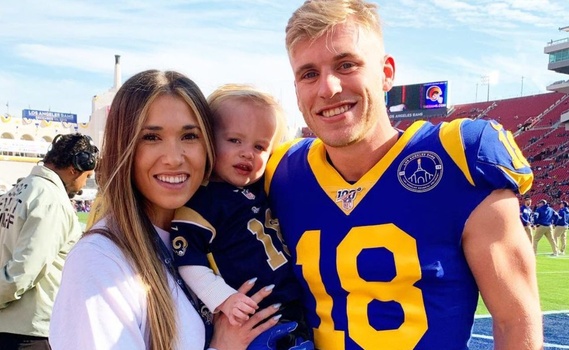 article February 16, 2022
I enjoyed a Sports Spectrum article about Rams WR Cooper Kupp finding ultimate purpose in honoring God on his journey to the Super Bowl. It included two great short videos of Kupp being interviewed before the game.

article December 19, 2018
Last month, 20-year-old Isabella Chow, a student senator at the University of California, Berkeley, became the center of a controversy when she chose to abstain from a pro-LGBTQ vote.
Invest in Eternity