Our Lives Are Part of the Greatest Redemptive Story Ever Told, Authored by God 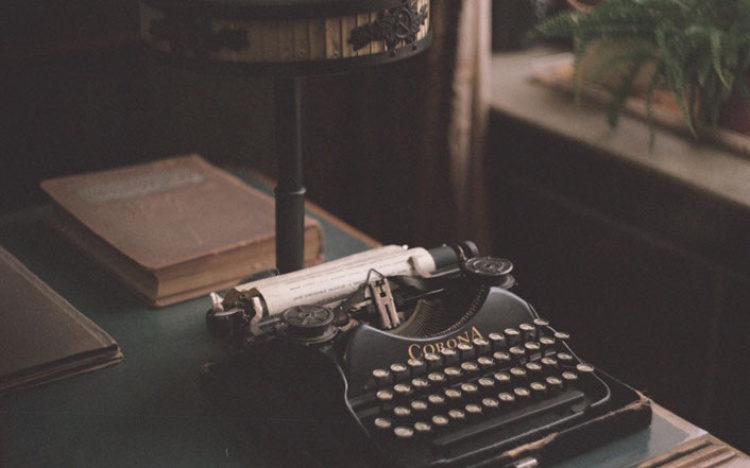 Though I write mostly nonfiction, I’ve written nine works of fiction, seven of them full-length novels. Like many fiction writers, I’ve spent considerable time developing the craft of storytelling.

What makes a good story? Interesting characters, significant conflict, the thwarting of desires, and a satisfying (if not triumphant) resolution. It must avoid predictability and its characters have to continuously develop—and the higher the stakes, the better the story.

Now, consider God as the great Storyteller. With grand artistry, He writes into the story the characters, both angels and people, with different names, personas, and circumstances. He tells us of Michael and Lucifer, brother archangels. Lucifer rebels and becomes Satan. He takes a third of the angels down with him. When Satan first appears in the garden, we know none of this; God doesn’t tell us this backstory until much later.

As the culmination of His new universe, God creates Adam and Eve. He could have kept them from temptation and so prevented evil, suffering, and the Curse. But no rebellion, no drama, no story. Without the high stakes of humanity’s alienation from God, there can be no redemption.

Evil enters the world. And right then and there God promises a Redeemer, the woman’s offspring. His people, century after century, expect the Redeemer to come soon, overthrow His enemies, and set up His kingdom—end of story.

But that’s not how it happens.

Instead, thousands of years pass as humanity continues its struggle with evil and suffering. Finally, in a fantastic plot twist, God becomes a humble carpenter, heals the sick, raises the dead, and allows others to kill Him. He does it all to redeem the people He loves. He rises from the dead, commands and empowers His followers to serve Him, then leaves but promises to return.

With compelling resurrection evidence to back it up, He reiterates the promise—one day He’ll make all things right and will live forever with His people.

The first three chapters of God’s story, as told in the Bible, set up the unfolding drama of redemption. The last three chapters show how God will judge evil, reward good, and come down to the New Earth to live with His children forever. He will wipe away every tear from their eyes, and there will be no more suffering and evil.

The Greatest of Redemptive Stories

Suppose you could remove from the story Lucifer’s fall and Adam and Eve’s sin. Take away Cain and Abel’s conflict, the Flood, Babel, and the battles Joseph, Job, Moses, David, and Elijah had with evil and suffering. Remove all wars and heartbreaks and yearnings for something better. Take them all away and you would also take away Jesus, who would not become one of us in order to reveal God’s character and save us from our sins.

The second person of the triune God would still exist, of course, but no God-man, no incarnation, no need for incarnation. No first coming, no second coming. No New Heaven and New Earth, only the same one continuing forever. The result? Less appreciation for peace because war had never broken out; less appreciation for food because famine had never occurred; less appreciation for righteousness because sin never appeared. Less love for life because death never happened. Less glory to God and heartfelt worship because we’d never have seen his attributes of grace and mercy and patience.

As a member of the real-life story’s cast, you might wish for a world untouched by evil and suffering. That’s understandable, because life is hard as the story unfolds; and it will be hard until it culminates or you leave the stage, having played your part.

But if you sat in the audience, which story would you prefer to watch? And if you wrote the story, which version would you prefer to write? And even as a cast member, having endured such difficulty, ten thousand years from now at the ongoing cast party in honor of the Writer and Director, when grand tales make the rounds at dinner tables on the New Earth—which story do you think you would cast your vote for?

Great Good out of Great Suffering

Don’t most, if not all, of the greatest virtues surface in response to evil and suffering? Think of your favorite books and movies. Take Braveheart, Saving Private Ryan, Schindler’s List, Amistad, Star Wars, or The Lord of the Rings. The virtues and camaraderie, the courage and sacrifice central to these stories simply would not exist without a context of evil and suffering.

Do you agree that some great goods such as courage and sacrifice and compassion materialize only in the presence of evil and suffering? If you do, then you recognize that if God allowed less evil in the world, there would also be less good.

If you could snap your fingers and remove all evil and suffering that has ever happened, would you? If you did, then Frederick Douglass, Sojourner Truth, Abraham Lincoln, Harriet Tubman, Susan B. Anthony, and William Wilberforce would just be names. Without his deafness, we don’t know whether Beethoven would have written his symphonies. Had John Bunyan not been unjustly imprisoned, he almost certainly would not have written Pilgrim's Progress.

On January 13, 1982, Air Florida Flight 90 faced icy weather upon departing Washington, DC. The Boeing 737 skidded off the runway, slammed into the Fourteenth Street Bridge, and careened into the deathly cold Potomac River. Five passengers clung to the broken-off tailpiece, floating in icy water.

A rescue helicopter dropped a lifeline, pulling up one person. When the second lifeline fell to Arland Williams, forty-six, he quickly passed it on to save another. The third and fourth lifelines came, and again he passed them to others. By the time the fifth and last lifeline dropped, Williams had drowned in the frigid water. Rescuer Gene Windsor wept as he described what Williams had done: “He could have gone on the first trip, but he put everyone else ahead of himself. Everyone.”

My heart aches for the many families whose loved ones perished in that crash. Yet this act of heroism, as have countless others, enriches us and challenges us to strengthen our own characters so in a similar circumstance we might do the same.

I don’t ask my characters for permission to let them suffer and face evil because, as the author, I know the best ending for the story.

Let’s, for a moment, grant life to fictional characters. If, in an interview with a character from one of my novels, you were to ask whether he’d like to be written out of the story, he would answer no. Nonexistence appeals to no one. Now, ask him if he would like to suffer less, and he’ll answer yes.

Ah, but I know I have something greater in store for my characters. So I do not let them walk out of my novels in protest.

I sympathize with my characters, since I too am a character in God’s story. At times I’d like to take a break from the drama. Three months off without stress would feel nice. But I honestly wouldn’t want a permanent break, because the story gives meaning to my life. I’m part of something great, far bigger than myself. And I trust God not only to bring the whole story together, but to do with my part of it what He knows to be best.

How many of us would have chosen to leave the warmth and security of our mother’s womb for a world of noise, bright lights, cold, hunger, and thirst? Yet, knowing what you know now, would you want to go back?

In my novels, the main characters face great conflict, turmoil, uncertainty, and suffering. Some die. So who am I to say God shouldn’t write such things into His story, including my part?

God created all the characters in His story. He loves a great story, and He has made us to love it. Before we fault Him for the plot twists we don’t like, we should remember that Jesus has written this story in His own blood.

On this subject of God’s redemptive story, let me recommend Nancy and Robert Wolgemuth’s book You Can Trust God to Write Your Story: Embracing the Mysteries of Providence. It’s a unique and charming book, integrating stories of God’s providence from His people and His Word. Nancy and Robert write personally and beautifully, infusing readers with a Christ-centered vision, hope, and trust for the future. (Read an excerpt.)

And for more on trusting God’s sovereignty in suffering, see my books If God Is Good (which this article is excerpted from) and The Goodness of God.

Photo by Da Kraplak on Unsplash 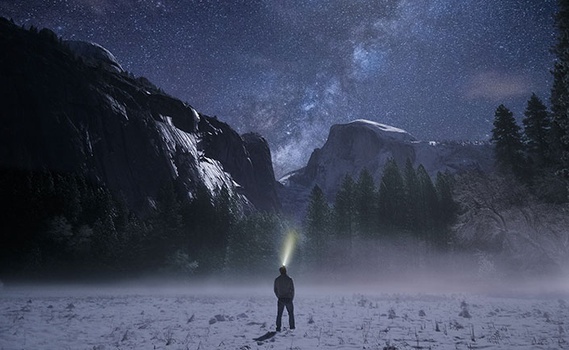 What’s the Difference Between God’s Sovereignty and His Providence?

article December 28, 2022
Do words about God’s sovereignty and providence ring hollow? On the contrary—they resonate more with me than ever. While Nanci repeatedly affirmed God’s province and sovereignty throughout our married life, she spoke about them more and with greater delight in her final four years of life here than ever before. 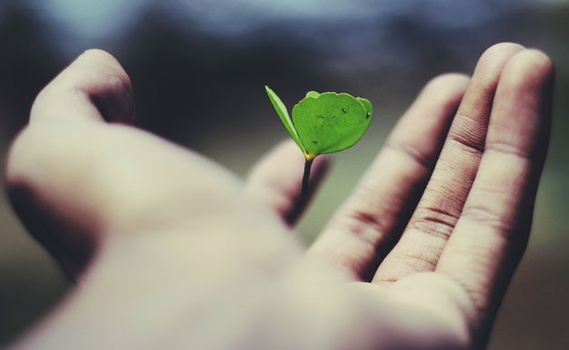 What Looks Like a Disaster May in Fact Be Grace

article April 20, 2020
Nanci and I have been reading Paul David Tripp’s book New Morning Mercies: A Daily Gospel Devotional. It is just terrific, and we highly recommend it. In his March 31 entry, Paul talks about how Christ’s darkest moment gives us hope when we face our own dark times.