Joy Is Found in Being Rich in Good Works: Tom and Bree Hsieh’s Story 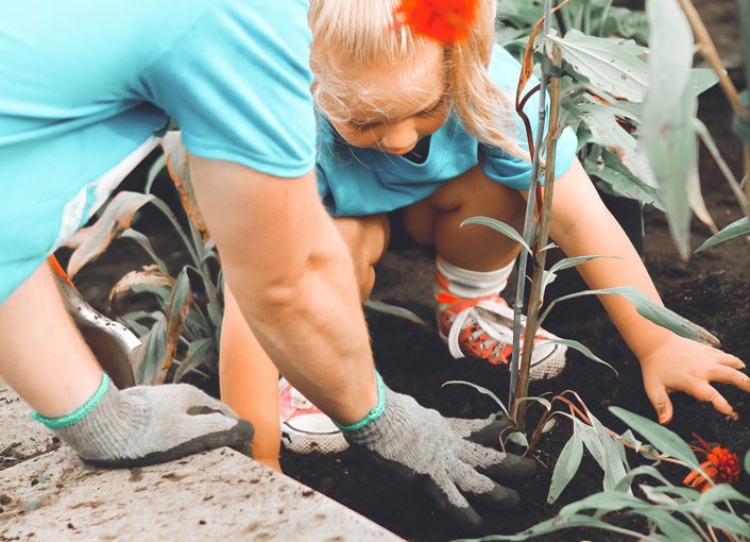 Why has God made us rich compared to much of the world we live in? There is a direct biblical answer: “Your plenty will supply what they need. . . . You will be made rich in every way so that you can be generous on every occasion” (2 Corinthians 8:14; 9:11). Don’t assume that God prospers you beyond what you need just to raise your standard of living. It’s more likely, according to these verses, that He prospers you to raise your standard of giving. He provides in excess not for us to live excessively, but so we can become rich in good works. 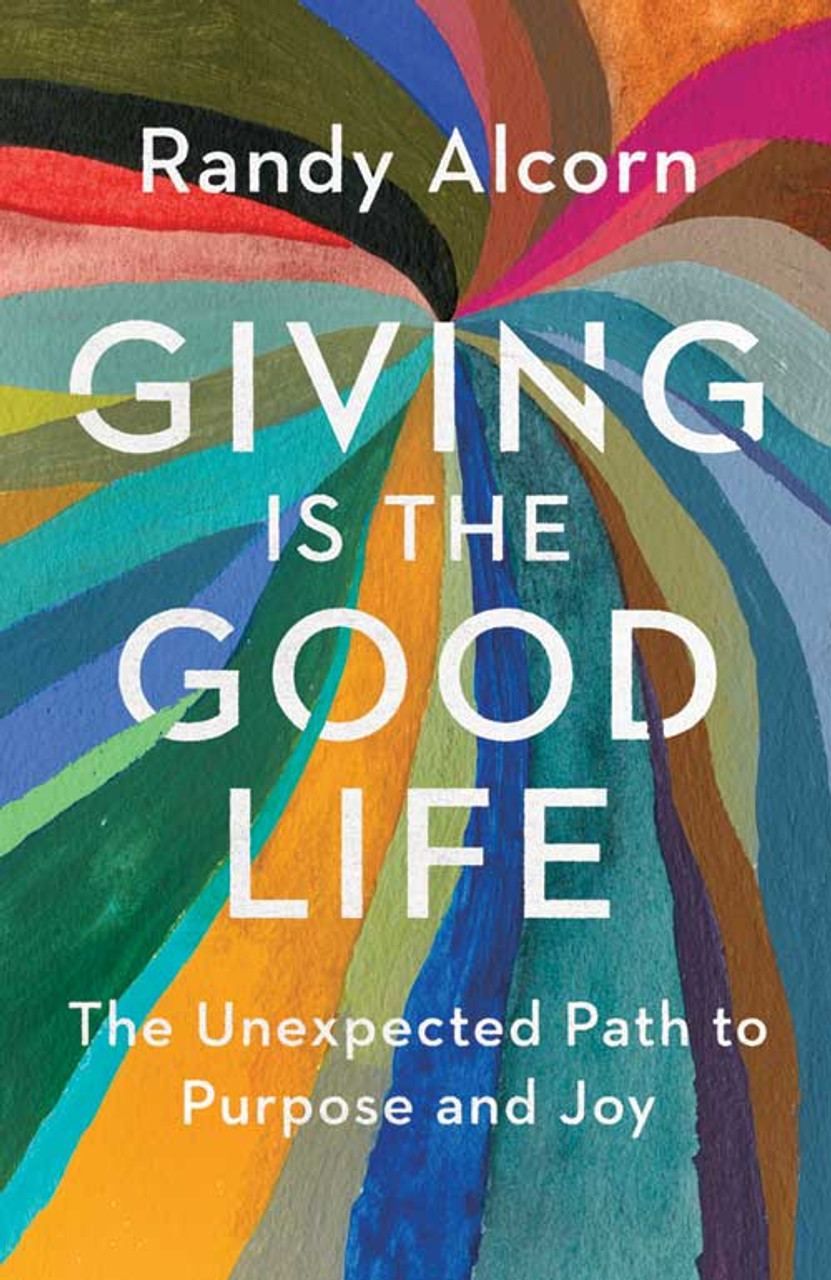 As thoughtful Christ-followers, we should never assume that financial abundance is God’s provision for us to live in luxury. We should assume that God entrusts us with His money not to build our kingdom on Earth, but to build his Kingdom in Heaven. A good question to ask God is, “Lord, whose kingdom am I focused on building: yours or mine?”

Tom Hsieh worked for a successful network and communications provider, and he later became CEO and co-owner of a telecom consulting firm. Tom and his wife, Bree, chose to live in Pomona, California, then the fourth-largest city in LA County—and the second poorest. They decided to live at or below the median household income there in order to fit in with the neighbors they wanted to reach. (At one point, this was $45,000 a year, while they were making far more and giving away the rest.)

When the company Tom worked for, EarthLink, went public, Tom’s stock options suddenly made him a millionaire several times over. By then he and his family had discovered that God took care of them quite well on $45,000, allowing them to experience the joy of generosity. So when his subordinates showed up driving brand-new luxury cars and high-end SUVs, he continued to drive his used three-cylinder Geo Metro, and it made him smile. Why? Because his car was fine, and he had the far greater joy of giving away most of his income to Kingdom causes.

Intentionally living in the inner city has given Tom and Bree unique ministry experiences. When they were on a walk one day, two boys stopped and asked if they knew the Bible and would teach it to them. The next Wednesday, the boys showed up with several of their friends, and they continued to come each week. “I’ve never had that happen to me before in the suburbs,” Tom says. He goes on to add, “We get to be a part . . . of shining God’s light here in this neighborhood.”

Another time Tom and Bree invited a troubled young girl to live with them. “We saw [her] life completely changed in twelve weeks,” Bree says. “I think we have to just believe, as people who follow Jesus, that our lives can make a difference when we follow him.”

The Hsiehs also opened their home to neighbors who had lost their apartment and were living in substandard conditions with their children. Having so many people under one roof was sometimes stressful, but overall they say it was “amazing.” Tom and Bree knew this arrangement presented some challenges for their daughter, Cadence, who lost some of her space and toys. When Bree asked her what she learned, Cadence said, “It was hard, but if you let it happen your heart gets bigger and there’s room for more people. So it’s really worth it.”

The Hsieh family knows the joy of being rich in good works. In the process, they have stored up not only future eternal treasures but also present treasured relationships. By some people’s definitions, they have turned away from the good life they could easily afford. But by giving what they could have kept, they have taken hold of the truly good life, which is both priceless and enduring.

You can watch the Hsiehs tell their story in this video from a few years ago:

And here’s a more recent update from the Hsiehs, from their interview with Generous Giving:

Excerpted from Randy’s book Giving Is the Good Life. 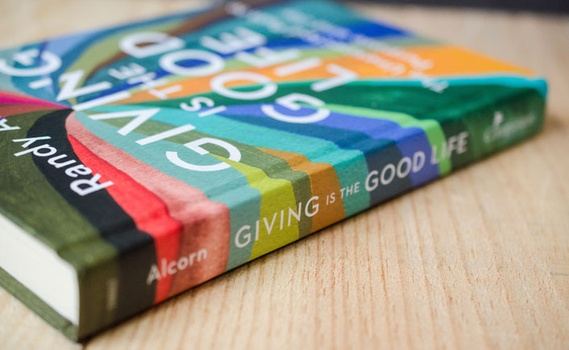 What Is the Good Life?

article September 4, 2019
Are you living the good life? If not, I know you wish you were. People define the good life in different ways, but everybody wants to live it. After all, what’s the alternative? Living a bad life? A pointless, guilt-ridden, or miserable life? We’d all choose the good life any day, and yet we often don’t understand how to make it happen. 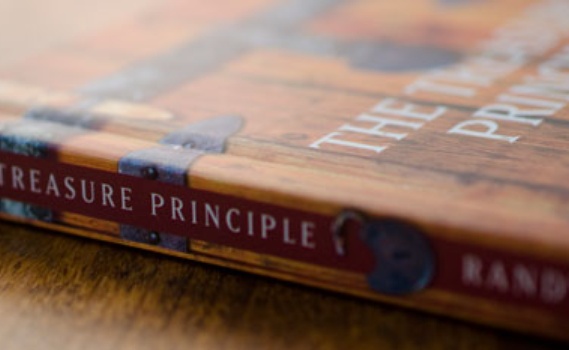 video December 30, 2015
I think you’ll be encouraged as you hear Spence and Tara Hackney share how sending their treasure on ahead has brought them such delight. 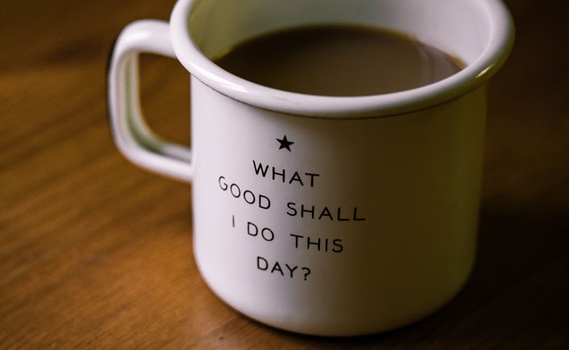 What Is a Godly Perspective on Doing Good Works?

article February 5, 2010
We have so emphasized the idea of never acting in our own self-interest, that we ignore the continuous appeals of Scripture to be motivated by the fact that following our Lord is not only right, but smart. And sin is not only wrong, but stupid.
Invest in Eternity