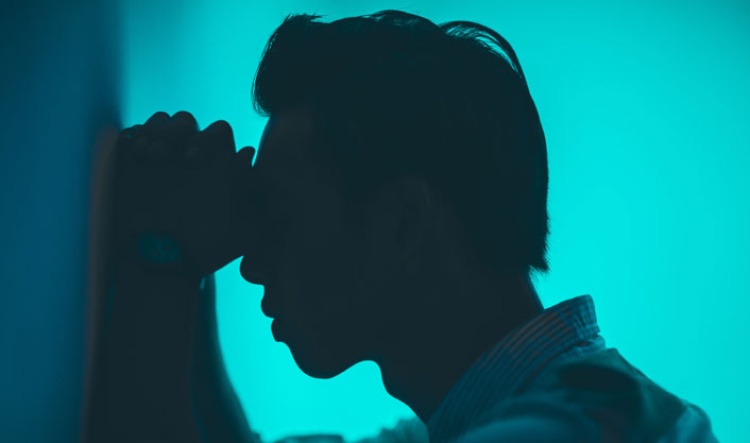 Greg’s father was not a Christian, and he was understandably a broken man. Many of us who were Christians had opportunity to share with him. I will never forget when one of my brothers in Christ said to Greg’s dad, “You know, the Bible says all things work together for good.” His reaction was both understandable and predictable. He was angry and bitter, not only at Greg’s death, but at the sheer audacity of someone apparently labeling his son’s tragic death as “good.”

There are at least two key things which we need to understand about Romans 8:28 in order to use it in the right way. First, the verse is a statement of fact about believers, “those who love God and are called according to His purpose.” It is one of those precious pearls that should not be cast at the feet of unbelievers. They cannot possibly understand its significance, and are likely to gain from it a perverted view of God, or an image of the Christian faith being a naïve game of “let’s pretend everything is rosy, even when the roof caves in.” The often-quoted verse that unbelievers need to hear is John 3:16, not Romans 8:28.

The second essential point about Romans 8:28 is that the focus is not on isolated events in the believer’s life, but on the sum total of all events. Do you see the difference between saying “each thing by itself is good” and “all things work together for good”? Think about it. The difference is tremendous. The verse does not tell me I should say “it is good” if my leg gets broken, or my house burns down, or I am robbed and beaten, or my child dies. But it does say that God will use these events and weave them together with every other facet of my life in order to produce what He knows to be the very best for me.

When I was young, my mother used to bake delicious cakes. Before she made a cake, she would lay out each one of the ingredients on the kitchen counter. One day I decided to try an experiment. One by one I tasted each one of the individual ingredients to a chocolate cake. Think about it. Have you ever tasted baking powder? How about baking soda? The flour was horribly bland, and I won’t try to describe the raw egg. Even the “semi-sweet” chocolate tasted terribly bitter compared to the sweet milk chocolate I was used to eating. To sum it up, almost everything that goes into a cake tastes terrible by itself. The striking thing was that when my mother mixed it all together in the right amounts, placed it in the oven, and then laid it out to cool, an amazing metamorphosis took place. The cake was delicious. Isn’t that something? While the individual ingredients tasted terrible, the final product tasted terrific! If I would have judged the whole cake on the basis of the individual ingredients, I would never have believed it could be good.

Once I heard a pastor say, “I’m tired of hearing people tritely use Romans 8:28.” So am I. But I am not tired of Romans 8:28 itself and pray that I never will be. When you use this powerfully explosive verse (and you should use it), handle it with care. But whatever you do, don’t stay away from it. The truth it contains can change your whole outlook on life.

I share some more thoughts on Romans 8:28 in this video interview with Greg Laurie:

For more on Romans 8:28 and suffering, see Randy's book If God Is Good: Faith in the Midst of Suffering and Evil.

Photo by Road Trip with Raj on Unsplash

video January 24, 2020
One of the best-known photographs from the Vietnam War is a Pulitzer Prize–winning picture of a young burn victim running in terror. After months of hospitalization and multiple surgeries, nine-year-old Phan Thi Kim Phuc returned to her family. What doctors couldn’t heal, Kim Phuc says, was her heart: “The anger inside me was like a hatred high as a mountain.” 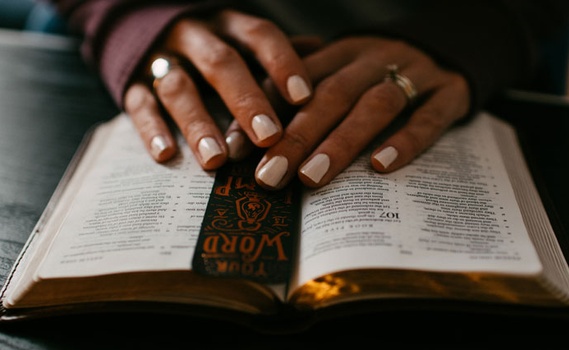 article June 11, 2012
Benjamin B. Warfield, world-renowned theologian, taught at Princeton Seminary for thirty-four years until his death in 1921.

Should We Use Romans 8:28 to Comfort Others?

video August 22, 2013
In this 3 minute clip, Randy Alcorn talks about different Scripture references to use at different times. The Bible is full of comfort for those who are grieving, and there are appropriate times to use various verses.
Invest in Eternity