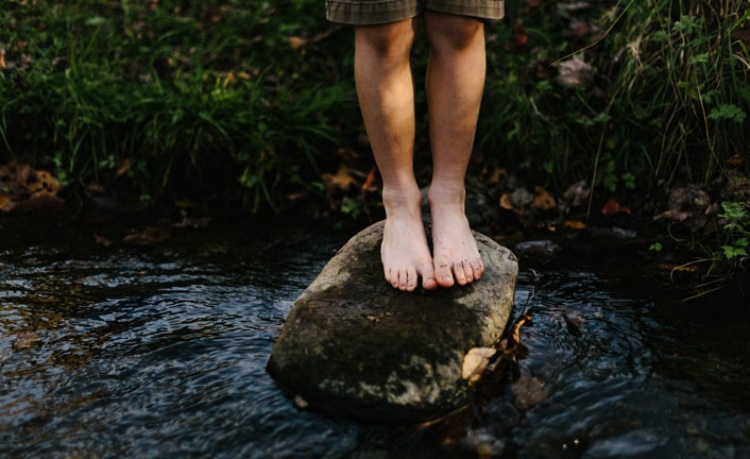 Strangely, though Jesus in His resurrected body proclaimed, “I am not a ghost” (Luke 24:39, NLT), countless Christians think they will be ghosts in the eternal Heaven. I know this because I’ve talked with many of them. They think they’ll be disembodied spirits, or wraiths. The magnificent, cosmos-shaking victory of Christ’s resurrection—by definition a physical triumph over physical death in a physical world—escapes them. If Jesus had been a ghost, if we would be ghosts, then redemption wouldn’t have been accomplished. “Beloved, we are God’s children now; it does not yet appear what we shall be, but we know that when he appears we shall be like him, for we shall see him as he is” (1 John 3:2, REV).

The risen Jesus walked and talked with two disciples on the Emmaus road (Luke 24:13-35). They asked Him questions; He taught them and guided them in their understanding of Scripture. They saw nothing different enough about Him to tip them off to His identity until “their eyes were opened” (v. 31). This suggests that God had prevented them from recognizing Jesus earlier, which they otherwise would have. The point is that they didn’t see anything amiss. They saw the resurrected Jesus as a normal, everyday human being. The soles of His feet didn’t hover above the road—they walked on it. No one saw bread going down a transparent esophagus when He swallowed.

We know the resurrected Christ looked like a man because Mary called Him “sir” when she assumed He was the gardener (John 20:15). Though at first she didn’t recognize His voice, when He called her by name, she recognized Him (v. 16). It was then that she “turned toward Him.” Because modest women didn’t look male strangers in the eye, this phrase suggests that she hadn’t gotten a good look at Him before.

The times Jesus spent with His disciples after His resurrection were remarkably normal. Early one morning, He “stood on the shore” at a distance (John 21:4). He didn’t hover or float—or even walk on water, though He could have. He stood, then called to the disciples (v. 5). Obviously His voice sounded human, because it traveled across the water and the disciples didn’t suspect it was anyone but a human. It apparently didn’t sound like the deep, otherworldly voices that movies assign to God or angels.

Jesus had started a fire, and He was already cooking fish that He’d presumably caught Himself. He cooked them, which means He didn’t just snap his fingers and materialize a finished meal. He invited them to add their fish to his and said, “Come and have breakfast” (John 21:12).

In another appearance to the disciples, Christ’s resurrection body seamlessly interacted with the disciples’ mortal bodies (John 20:19-23). Nothing indicates that His clothes were strange or that there was a halo over His head. He drew close enough to breathe on them (v. 22).

On the other hand, though the doors were locked, Christ suddenly appeared in the room where the disciples were gathered (v. 19). Christ’s body could be touched and clung to and could consume food, yet it could apparently “materialize” as well. How is this possible? Could it be that a resurrection body is structured in such a way as to allow its molecules to pass through solid materials or to suddenly become visible or invisible? Though we know that Christ could do these things, we’re not explicitly told we’ll be able to. It may be that some aspects of His resurrection body are unique because of his divine nature. (Even if Christ’s resurrection body has capabilities that ours won’t, we know we’ll still be able to stretch the capacities of our perfected human bodies to their fullest, which will probably seem supernatural to us compared to what we’ve known.)

By observing the resurrected Christ, we learn not only about resurrected bodies but also about resurrected relationships. Christ communicates with His disciples and shows His love to them as a group and as individuals. He instructs them and entrusts a task to them (Acts 1:4-8). If you study his interactions with Mary Magdalene (John 20:10-18), Thomas (20:24-29), and Peter (21:15-22), you will see how similar they are to his interactions with these same people before He died. The fact that Jesus picked up His relationships where they’d left off is a foretaste of our own lives after we are resurrected. We will experience continuity between our current lives and our resurrected lives, with the same memories and relational histories.

For more on the eternal Heaven, the New Earth, see Randy’s book Heaven. You can also browse our additional resources on Heaven.

Photo by Jordan Whitt on Unsplash 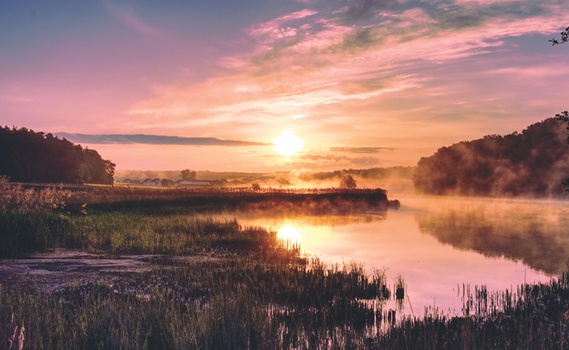 article June 3, 2022
One of our staff sent me this article written by a pastor, and I thought it was very good. (Yes, he does mention my Heaven book—but that’s not why we asked his permission to share what he wrote!) Over the years I’ve often used the term “over-realized eschatology,” but I don’t usually take the time to explain it, and this article does that well. 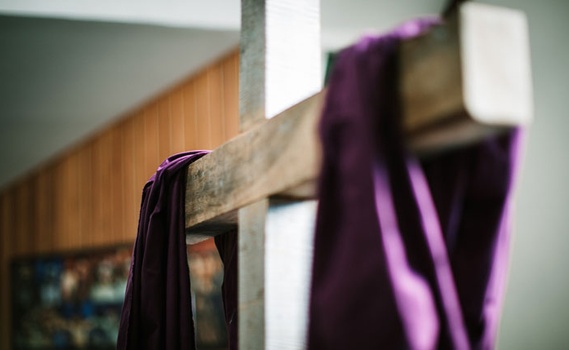 The Importance of Christ’s Resurrection

article April 5, 2021
As you read these quotes from God’s Word and His people about the importance of Christ’s resurrection (excerpted from my book It’s All About Jesus) may your heart overflow with gratitude to Jesus. 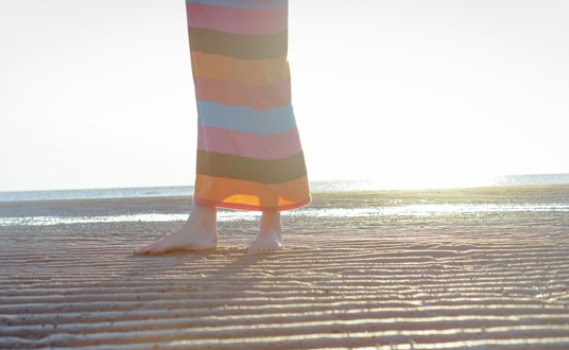 article July 25, 2018
Many Bible-believing Christians today are crippled by their unbiblical view of the life to come. This is why I have written at length on the subject of Heaven, putting primary emphasis on the resurrection and eternal state centered on the New Earth.
Invest in Eternity