Beware the Temptation to Be a Pharisee on Social Media 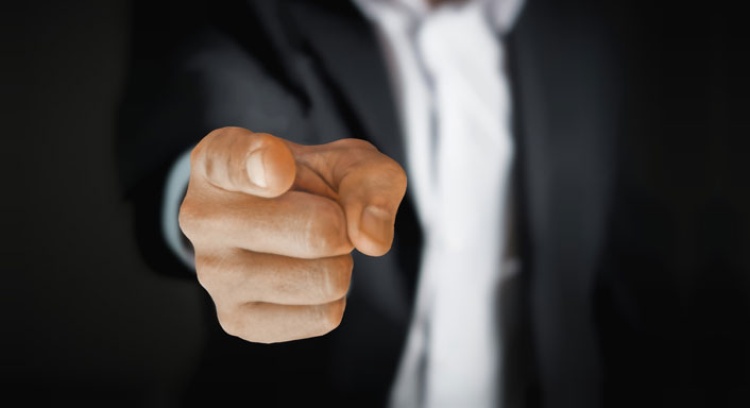 In this article, Daniel Darling addresses a temptation we as believers can often face on social media: “I’m a good person. I’m on the right side of all the right issues. And I’m here to publicly declare this to those not as good as me.”

As Daniel says, “From COVID to racial unrest to a divisive political election, there was no shortage of ways in 2020 to trust in ourselves and look down on everyone else.” I couldn’t agree more with his main point. May we examine our own hearts and see where we may be trusting (and broadcasting) our own self-righteousness instead of trusting in and proclaiming Christ. —Randy Alcorn

If you could have chosen one type of person to cancel in the first century, it would have been a tax collector. Jewish people, rightly skeptical of Roman power, viewed tax collectors as turncoats, those willingly colluding with the government to collect heavy taxes while taking a hefty commission off the top. Their work was gross, profiting off the economic misery of their own people.

In the Gospels, tax collectors—often referred to as “publicans”—were frequently lumped in with flagrant sinners as social bottom-feeders.

So when Jesus wanted to teach his disciples a lesson on repentance, forgiveness, and genuine faith, his choice of a tax collector as the hero came across as strange, almost insulting. And for him to choose a Pharisee as a foil was even more offensive.

And yet listen to the way Luke frames Jesus’s parable: “He also told this parable to some who trusted in themselves that they were righteous and looked down on everyone else” (Luke 18:9).

Who Are the Good People?

The Pharisees were the good people. They were rightly disgusted at the corrupt public servants who chased down their fellow citizens on behalf of the government and skimmed money off the top. And yet in this parable, who is the most aware of his own sin? It’s the publican, who went to the temple with lowered head and heavy heart, confessing his sin and begging God for mercy.

But the tax collector, standing far off, would not even raise his eyes to heaven but kept striking his chest and saying, “God, have mercy on me, a sinner!” (Luke 18:13)

Have mercy on me, a sinner.

At the same time, the Pharisee—the one known in the community for benevolence and goodness, who could be depended on to finger-wag the greedy—was the least self-aware and the farthest from mercy. Listen to him and hear the echoes of our age:

“God, I thank you that I’m not like other people—greedy, unrighteous, adulterers, or even like this tax collector. I fast twice a week; I give a tenth of everything I get.” (Luke 18:11–12)

I’m a good person. I’m on the right side of all the right issues. And I’m here to publicly declare this to those not as good as me.

From COVID to racial unrest to a divisive political election, there was no shortage of ways in 2020 to trust in ourselves and look down on everyone else. Brands are quick to remind us they’re on the side of science, against racism, and want us to vote. And our social platforms are like modern-day temples where, like the Pharisee, we can clarify multiple times a day that we are not like those grifting public servants. Even at home, we are not immune to displaying our creeds on lawn signs.

For Christians, there is value in letting the world know where we stand, declaring the truth, and being ready to “give a defense to anyone” (1 Pet. 3:15). We shouldn’t hesitate to use our voices to stand up for the vulnerable and against injustice. And yet our words can so easily morph from prophetic witness to Pharisaical tribal signaling. In an era where it has become a cultural rite to declare that we’re on the right side of history on every issue, Christians are not immune to this. We are tempted to broadcast our own righteousness by letting everyone know—on social media, in articles and blogs, even in published books—that we are not like those other kinds of Christians.

Consider the story our church websites sometimes tell. “A New Testament church” implies, well, that other evangelical congregations are unfaithful to the New Testament. “A different kind of church experience” implies that the experience at every other church in town isn’t all that great. Or peruse a list of popular books or op-eds that get published in secular outlets. Often a key theme is differentiation: I am different than the Christians you dislike.

Social media may be the most public forum for this kind of Pharisee. Here we dunk on the worst, cherry-picked extremes from other traditions and tribes in order to let the world know we are better—more sophisticated, more biblical, more pure. And the algorithms encourage this! The way to go viral is to call out someone else with incendiary language that leaves our critics seething and our fans cheering.

So how do we avoid this temptation? Perhaps we need to revisit Jesus’s lesson in the parable: remember, he’s rebuking the people who emphasized, but didn’t embody, holiness and purity. What the Pharisees longed for wasn’t illegitimate, but they failed to recognize their own fallenness. The way to renewal, though, wasn’t in public demonstrations of piety; it was in humble cries for mercy from a holy God.

Paul understood this. A former Pharisee, he described himself as the “chief of sinners” (1 Tim. 1:15). When he saw himself, he didn’t see someone who tithed a tenth of his income; he saw someone whose heart was bent toward sin like the mercy-begging tax collector. This didn’t keep Paul from courageous truth-telling, but it did engender a spirit of humility. Paul saw himself as a forgiven sinner talking to other sinners about the One who forgives sin.

And so should we. There is a vast difference between answering public heresy with public rebuke in a way that honors the dignity of those with whom we disagree, and moral preening that refuses to give the benefit of the doubt to a brother or sister. One refutes false teaching and edifies the body of Christ; the other declares our righteousness before an adoring chorus.

To resist the Pharisee temptation is to be countercultural. It’s to resist building a reputation or platform on the backs of other Christians. We can do this in small ways, by the controversies we decline to engage and by the words we use when we do engage. But most of all, we resist self-righteousness when we freely confess that our sins are just as wicked as the sins of those we’re most tempted to despise.

This article originally appeared on The Gospel Coalition, and is used with permission of the author.

Image by Tumisu from Pixabay 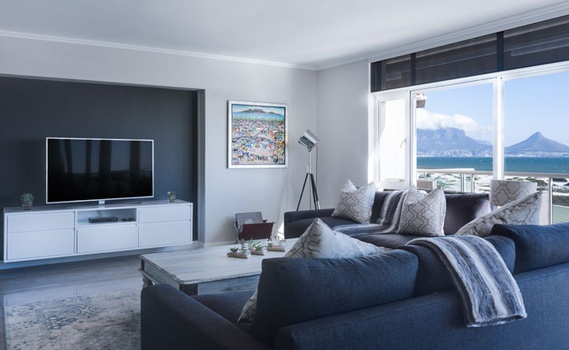 How to Know You’ve Become a Pharisee

article April 16, 2021
I love this analogy Eugene Peterson shared in his book The Jesus Way. 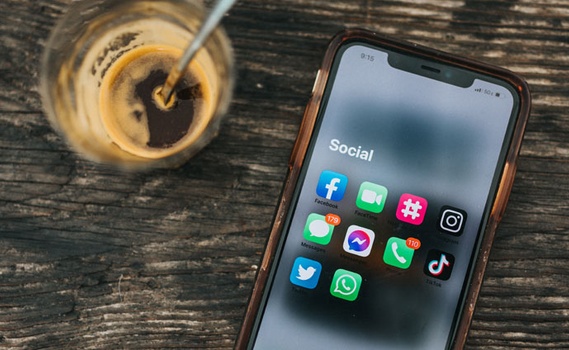 article February 26, 2021
God says, “The tongue has the power of life and death” (Proverbs 18:21). Take a look through your Instagram, Facebook, or Twitter feed, and you’ll see that we as God’s people need discipleship to develop more godly technology habits. That’s why I so appreciated an episode of Ask Pastor John titled, “Before You Tweet Criticism: Six Considerations.” 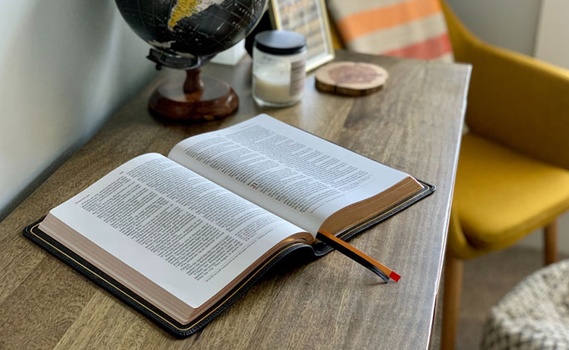 article August 14, 2020
I’m posting this recent interaction from my Facebook page for two reasons: first, the value of the interaction itself, which consisted of an honest question and good responses to it; second, for the model this is for the kinds of interactions we should be experiencing online.
Invest in Eternity