Heaven as Substance, Earth as Shadow 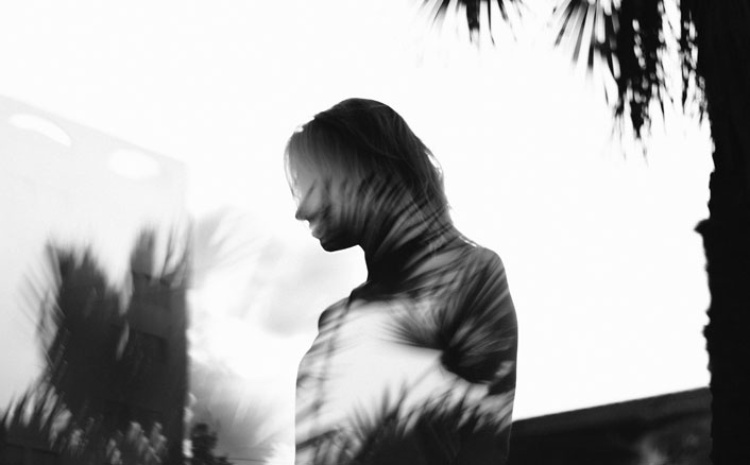 In his seventeenth-century classic Paradise Lost, John Milton describes Eden as a garden full of aromatic flowers, delicious fruit, and soft grass, lushly watered. He also connects Eden with Heaven, the source of earthly existence, portraying Heaven as a place of great pleasures and the source of Earth’s pleasures. In Milton’s story, the angel Raphael asks Adam,

Be but the shadow of Heav’n, and things therein

Each to other like, more then on Earth is thought?

Though the idea of Earth as Heaven’s shadow is seldom discussed, even in books on Heaven, it’s a concept that has biblical support. For example, the temple in Heaven is filled with smoke from the glory of God (Revelation 15:8). Is this a figurative temple with figurative smoke? Or is there an actual fire creating literal smoke in a real building? We’re told there are scrolls in Heaven, elders who have faces, martyrs who wear clothes, and even people with “palm branches in their hands” (Revelation 7:9). There are musical instruments in the present Heaven (Revelation 8:6), horses coming into and out of Heaven (2 Kings 2:11; Revelation 19:14), and an eagle flying overhead in Heaven (Revelation 8:13). Perhaps some of these objects are merely symbolic, with no corresponding physical reality. But is that true of all of them?

Many commentators dismiss the possibility that any of these passages in Revelation should be taken literally, on the grounds that it is apocalyptic literature, which is known for its figures of speech. But the book of Hebrews isn’t apocalyptic, it’s epistolary. It says that earthly priests “serve at a sanctuary that is a copy and shadow of what is in heaven” (Hebrews 8:5). Moses was told, in building the earthly tabernacle, “See to it that you make everything according to the pattern shown you on the mountain” (Hebrews 8:5). If that which was built after the pattern was physical, might it suggest the original was also physical?

The book of Hebrews seems to say that we should see Earth as a derivative realm and Heaven as the source realm. If we do, we’ll abandon the assumption that something existing in one realm cannot exist in the other. In fact, we’ll consider it likely that what exists in one realm exists in at least some form in the other. We should stop thinking of Heaven and Earth as opposites and instead view them as overlapping circles that share certain commonalities.

Christ “went through the greater and more perfect tabernacle that is not man-made, that is to say, not a part of this creation” (Hebrews 9:11). “Christ did not enter a man-made sanctuary that was only a copy of the true one; he entered heaven itself” (Hebrews 9:24). The earthly sanctuary was a copy of the true one in Heaven. In fact, the New Jerusalem that will be brought down to the New Earth is currently in the intermediate or present Heaven (Hebrews 12:22). If we know that the New Jerusalem will be physically on the New Earth, and we also know that it is in the present Heaven, does that not suggest the New Jerusalem is currently physical? Why wouldn’t it be? Unless we start with an assumption that Heaven can’t be physical, it seems that this evidence would persuade us that it is indeed physical.

These verses in Hebrews suggest that God created Earth in the image of Heaven, just as He created mankind in His image. C. S. Lewis proposed that “the hills and valleys of Heaven will be to those you now experience not as a copy is to an original, nor as a substitute is to the genuine article, but as the flower to the root, or the diamond to the coal.”

Often our thinking is backwards. Why do we imagine that God patterns Heaven’s holy city after an earthly city, as if Heaven knows nothing of community and culture and has to get its ideas from us? Isn’t it more likely that earthly realities, including cities, are derived from heavenly counterparts? We tend to start with Earth and reason up toward Heaven, when instead we should start with Heaven and reason down toward Earth. It isn’t merely an accommodation to our earthly familial structure, for instance, that God calls Himself a father and us children. On the contrary, He created father-child relationships to display His relationship with us, just as He created human marriage to reveal the love relationship between Christ and His bride (Ephesians 5:32).

In my novel Safely Home, I envision the relationship between Earth and Heaven:

Compared to what he now beheld, the world he’d come from was a land of shadows, colorless and two-dimensional. This place was fresh and captivating, resonating with color and beauty. He could not only see and hear it, but feel and smell and taste it. Every hillside, every mountain, every waterfall, every frolicking animal in the fields seemed to beckon him to come join them, to come from the outside and plunge into the inside. This whole world had the feel of cool water on a blistering August afternoon. The light beckoned him to dive in with abandon, to come join the great adventure.

“Tell me,” said the Carpenter.

“Far more than you have seen yet,” the King said, laughing.

“This is the Place that defines and gives meaning to all places,” Li Quan said. “I never imagined it would be like this.”

Photo by Denys Argyriou on Unsplash 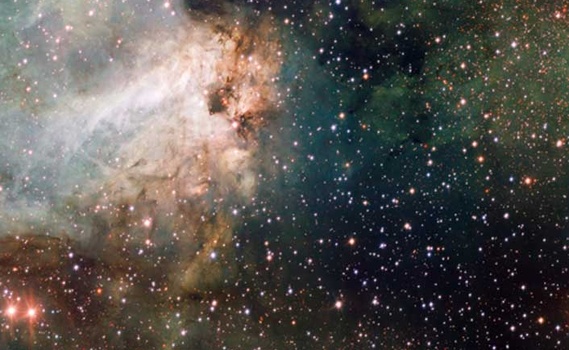 Fixing Our Eyes on the Unseen

article October 2, 2013
Even though as Christians we affirm the reality of the spiritual realm, sometimes we succumb to naturalistic assumptions that what we see is real and what we don’t see isn’t. 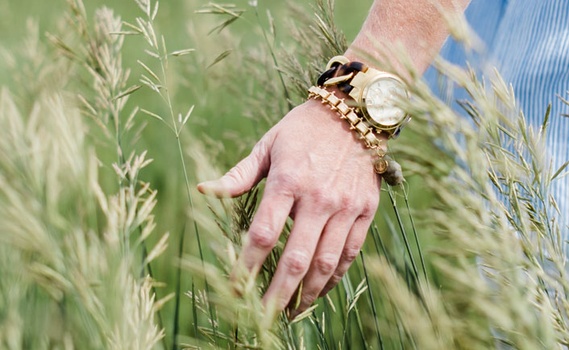 article July 14, 2013
The trend today is to focus not on our eternal future (who cares about the “sweet bye and bye”?) but our present circumstances, as if this world were our home. 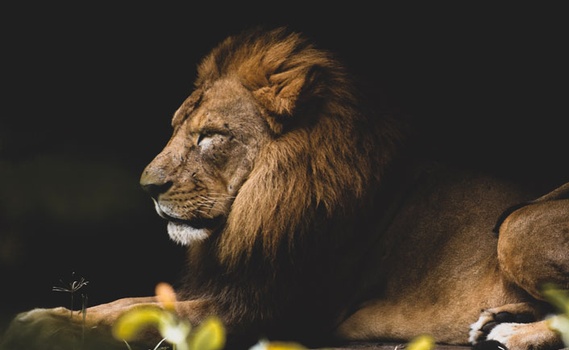 Is Heaven Really Worth Getting Excited About?

article March 29, 2010
In The Chronicles of Narnia, C. S. Lewis paints a beautiful picture of heaven in the final book, The Last Battle. The book begins with a near collision of a railroad train, where the children are thrust into Narnia. But when their adventure is over, the children are afraid they will be sent back to earth again.
Invest in Eternity