Does “Breath of Life” in Scripture Mean an Unborn Child Isn’t Human Until They’re Born and Breathing? 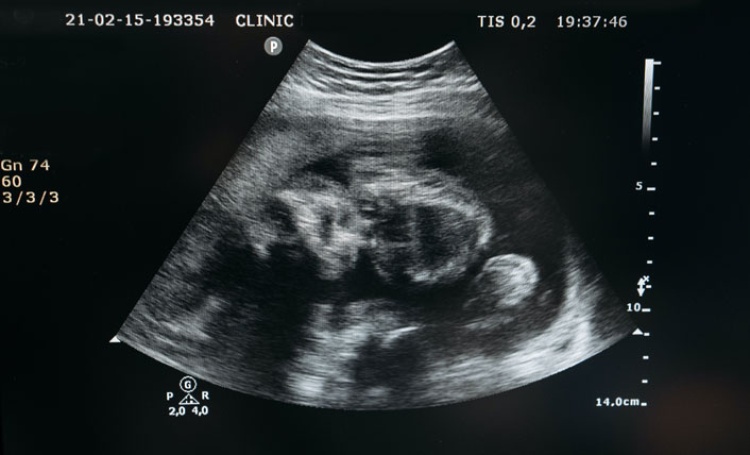 I read someone’s argument on social media that “Human life occurs at the moment God breathes into [naphach] the biological life the breath of life [neshamat chayyim, ‘soul life’]. This happens at birth.”

When several other commenters pointed this person to what Scripture has to say about God forming the unborn, they responded,

Likewise, some prochoice religious groups argue that as Adam’s life began when God breathed into him, so each human life begins when the baby is born and takes his first breath. This demonstrates a misunderstanding of the nature of the unborn’s respiration. John Davis writes in his book Abortion and the Christian:

While breathing in the usual sense does not begin until birth, the process of respiration in the more technical biological sense of the transfer of oxygen from the environment of the living organism occurs from the time of conception...it is the mode but not the fact of this oxygen transfer which changes at birth.

The creation of Adam was historically unique, never again to be duplicated, and has no parallel to the birth of a child. As Harold O. J. Brown put it in his book Death Before Birth:

If God took inanimate matter and made a man from it, as Genesis 2:7 seems to be saying, then obviously what he created was not a human being until it was given life. But the fetus is not “inanimate matter.” It is already alive. And it is already human....to apply Genesis 2:7 to human beings who were carried for nine months in a mother’s womb before birth is clearly ridiculous. This argument is seldom used by people who take Scripture seriously.

Since Scripture clearly refers to the unborn as living beings—as it does to Jacob and Esau and David conceived a sinner, and hence a human being, in Psalm 51—before they took their first breath outside their mother’s body, it refutes the contention that Scripture teaches life begins with the first breath. (See Biblical Perspectives on Unborn Children.) What more would you want these passages to say if they were suggesting that life begins long before a child is breathing on his own?

The breath of life is from God, not a technical reference to a person’s ability to breathe. Since science clearly shows us that the unborn takes in oxygen from his mother, why does this not qualify as breathing? If someone has one lung removed due to cancer, are they now half a human being? If a patient is capable of breathing only 40% of the oxygen he needs, is he now only 40% human, and 60% nonhuman? A legalistic association of breathing and humanness is not only unbiblical, it’s ultimately bizarre.

Sadly, everyone I’ve interacted with who’s taken this position has admitted that they are using it to justify abortion. In my study of Scripture, I believe it’s nothing more than a distortion of God’s Word.

By the way, I would personally love to believe that life doesn’t begin until birth. It would take away mourning over miscarriages, grief for millions of children killed annually, great inconvenience and financial costs of helping save lives, and minimize any sense of guilt for apathy about dying children. (It would also make it easy to always immediately pull the ventilator plug from an older person or accident victim—“They’re dead already, so no big deal.”)

But the reality is that the logic of “no human life until birth” simply doesn’t hold up biblically OR scientifically.

Photo by Pavel Danilyuk from Pexels 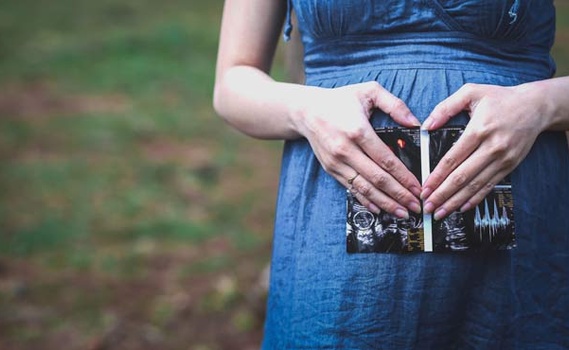 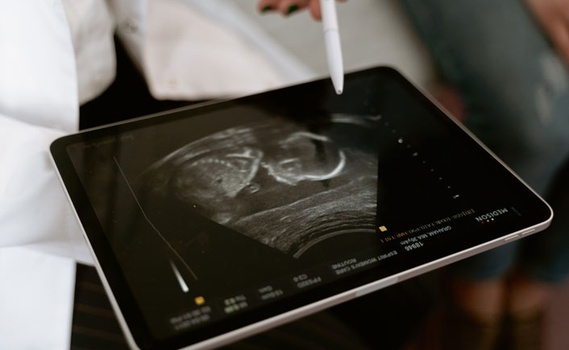 article December 22, 2010
Proverbs 31:8-9 says, “Speak up for those who cannot speak for themselves; defend the rights of the poor and needy.” Who is more poor and needy, more incapable of speaking up for themselves than these unborn children, created in the image of God?
Invest in Eternity