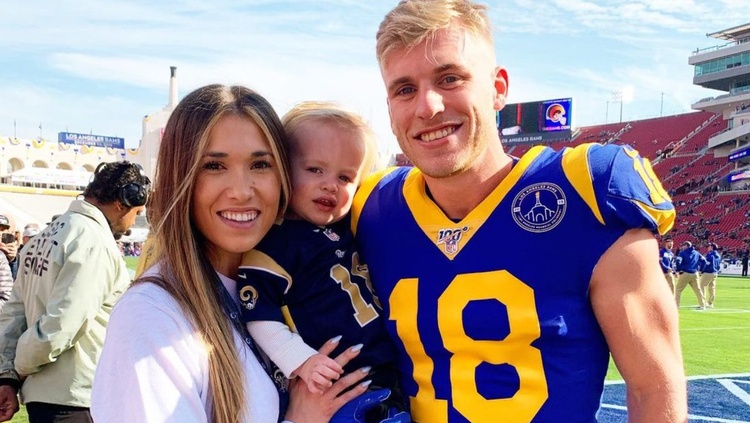 I enjoyed Sports Spectrum’s article Rams WR Cooper Kupp finds ultimate purpose in honoring God on journey to Super Bowl. It included these two short videos of Kupp being interviewed before the game:

"You will find you are most fulfilled and most joy when you are rooted in your purpose."@RamsNFL wide receiver Cooper Kupp shares how he finds his purpose in Christ@CooperKupp pic.twitter.com/ZOk9wzEFku

This interaction between @CooperKupp and a kid reporter ❤️

His team, the Los Angeles Rams, ended up winning the Super Bowl, and Kupp was named Most Valuable Player. But regardless of that, even if they’d lost and Kupp had not played well, everything he says would still be true. In fact, in the first interview above, Kupp says that because of his growth in his walk with Christ, even if his team hadn’t won a single game it still would have been his best year in football ever! (Here’s an article about Cooper Kupp and his wife Anna Marie. She says, “We have prayed for a season to glorify our Savior Jesus Christ and you are doing just that my lovey @cooperkupp.”)

I love the second video where he’s interviewed by a young boy who asks him “What drives you to be the best you can possibly be?” With no hesitation Kupp credits his faith and says his goal every day is to honor God. The boy finishes by saying, beautifully, “I have the same faith.” I sent the article and videos to all five of my grandsons and encouraged them to be bold about their faith and speak out about it like Kupp and the boy did in that interview.

Jesus said, “Everyone who acknowledges me publicly here on earth, I will also acknowledge before my Father in heaven” (Matthew 10:32, NLT). That’s why I especially appreciate players and people of all vocations who are not afraid to say, “I love Jesus.” (Some professional athletes have told me no one cares if you mention God, but your stand becomes clear when you mention Jesus, which some don’t like; that's the way it’s always been.)

C. S. Lewis wrote, “We must show our Christian colors, if we are to be true to Jesus Christ. We cannot remain silent or concede everything away.” Even the Apostle Paul requested that the Ephesian believers “Pray also for me, that whenever I speak, words may be given me so that I will fearlessly make known the mystery of the gospel, for which I am an ambassador in chains. Pray that I may declare it fearlessly, as I should” (Ephesians 6:19–20, NIV). If Paul needed prayer for boldness, who doesn’t? When he was given the MVP award Kupp said, “I don’t feel deserving of this. God is just so good…”

I love what Catherine Marshall wrote: “When your heart is ablaze with the love of God, when you love other people—especially the ripsnorting sinners—so much that you dare to tell them about Jesus with no apologies, then never fear, there will be results.”

May we say with Paul, “I am not ashamed of the gospel, for it is the power of God for salvation to everyone who believes” (Romans 1:16 ESV). And may we daily ask the Lord Jesus to give us opportunities to share His “good news of great joy” (Luke 2:10 ESV). 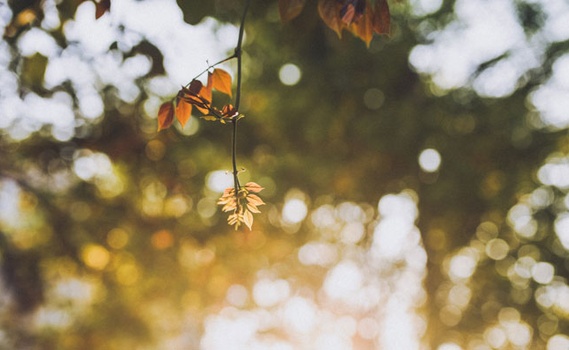 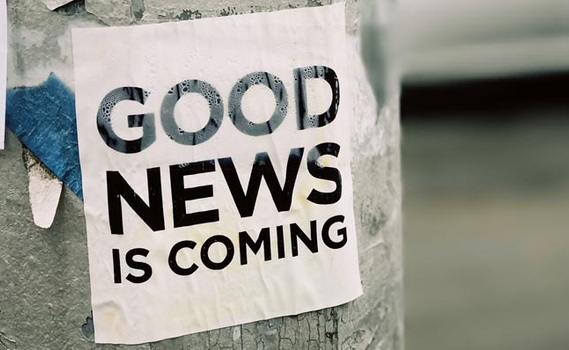 article February 14, 2020
Bringing everyone the “good news of happiness” about Jesus shouldn’t be seen as a grim duty, but as a sheer delight and a privilege. After all, the gospel is the best news there has ever been or ever will be! 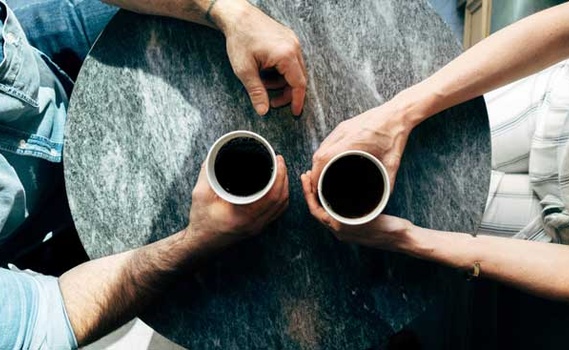 video November 24, 2017
I’ve shared Jesus with people on sidewalks, planes, and tennis courts. Some friends think I’m a natural-born evangelist. But I’m not! Evangelism can be uncomfortable, but God doesn’t call us to be comfortable.
Invest in Eternity