Beware Elite Christianity: Don’t Forget the Faithful Believers Whose Shoulders You Stand on 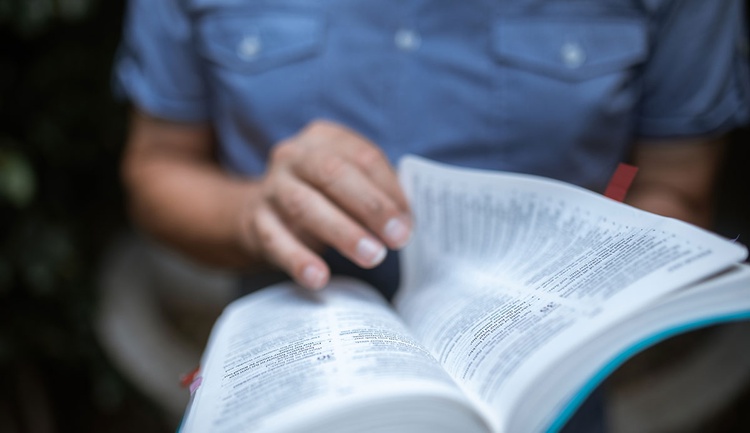 Note from Randy: One of our staff recently sent me this Twitter thread, from a pastor named Michael Clary, who serves at Christ the King Church in Cincinnati, Ohio. His words are powerful. What he shares reminds me of this warning from J.C. Ryle: “Let us watch against pride in every shape—pride of intellect, pride of wealth, pride of our own goodness.”

May we obey God’s Word when it says, “All of you clothe yourselves with humility toward one another, because ‘God resists the proud but gives grace to the humble’” (1 Peter 5:5, CSB).

There once was a certain kind of evangelical Christian I felt free to make fun of. I was pastoring a fast-growing church in an urban environment, and a spirit of elitism had infected us. No one would correct me on it because they made fun of them too.

The people we felt free to mock were conservative, uneducated, backwoods “fundies” who still read the KJV. They lacked the theological sophistication and cultural insight I had acquired while doing campus ministry and studying at seminary.

I came from the hills of West Virginia. Appalachian, born and bred. I knew these people well because I grew up around them. But I had moved on. I was better than them. I was more learned and cultured. I had “seen the world,” and they hadn’t.

I was a successful church planter in an urban cultural context in Cincinnati. My sending organization flew me around the country to share my success stories and train younger planters in “the way it’s done.”

I would not have admitted this at the time, but deep down, I felt superior to my hometown people and their country religion. My ministry “success” was at least partly driven by a desire to separate myself from them and prove that “I’m not one of those fundie Christians.”

But then it began to dawn on me: I was standing on the shoulders of giants. My grandfather was one of those country preachers. He provided for his family by working a physically demanding job in a steel mill his whole life. His family was poor, but he did what needed to be done.

He had only received a 6th grade education. He didn’t know how to read very well. He listened to the KJV bible on audio cassette on his 45-minute commutes to work. Up and back, every day, listening to the Bible. King James! Scripture got under his skin.

My mom told me a story once. When he was filling out paperwork or writing something and didn’t know how to spell a word, he would remember where that word was in his KJV Bible, then look it up to see how it was spelled.

My great-grandfather was the same way. He only received a 3rd grade education. He planted a church deep in the hills of West Virginia and built a church building for it on his property. He ministered there for many years, preaching from his KJV Bible.

He lived to be 102 years old and was healthy and energetic up to the very end. In his 90s, he would take fruit baskets to the “shut ins” of his church who were much younger than him. He married his wife when she was 14. He remained faithful to her, and they enjoyed 74 years together.

In my office, I have this poem framed that my great-grandfather (“Popo Galley”) wrote on September 1, 1928, about his call to ministry. He didn’t really retire, he just slowed down. He remained faithful to that calling for the rest of his life. He died on July 1, 2011. 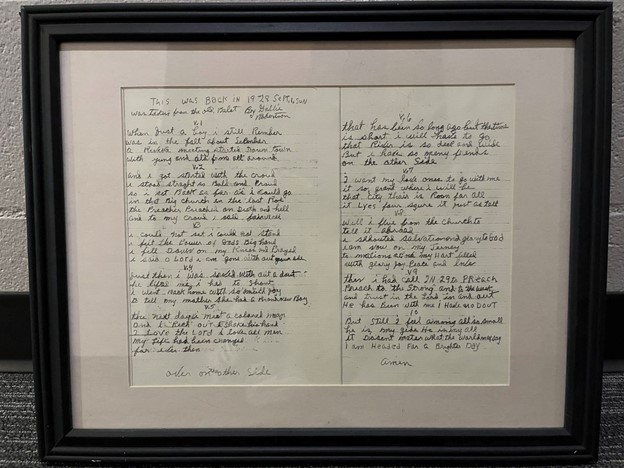 He stayed true to the Lord and to his calling for 80 years. EIGHTY YEARS!

And here I was, three or four years into my new church plant, attracting a few hundred people, feeling like I’d accomplished something. Feeling superior to men like my grandfather and great-grandfather.

I share all these things because my arrogance was cultivated in an evangelical subculture that produces a spirit of elitism. And I wanted to ascend the ladder, and achieve notoriety within that subculture. What I have learned is that subculture is actually sub-Christian.

Elitist Christianity cannot survive the rigors of hard discipleship. But my grandparents did. And they handed me a legacy to follow. There are many points of doctrinal disagreement that I would have with my grandfathers. But these were men who suffered, and knew how to suffer well.

These are the sorts of men that deserve our respect and admiration. Men who finished well and stayed true. Men of whom the world is not worthy. By God’s grace, I want to follow in their footsteps and be like them. Soli Deo Gloria. 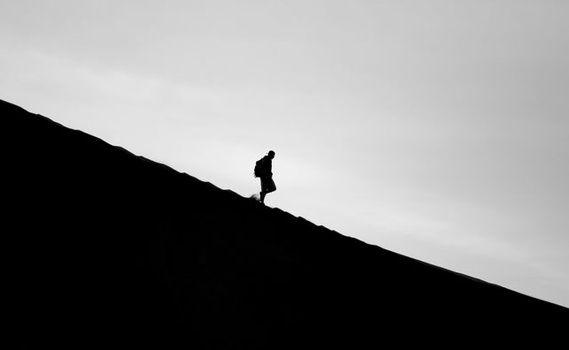 We Grow Up in Christ by Growing Down in Lowliness

article September 14, 2022
Scripture says Christ must become greater, and we must become less. Does our becoming less make Him greater? Of course not. Can our becoming less show Him to be greater? Yes. Hope you enjoy these profound thoughts on humility from J.I. Packer, one of my favorite writers and people. 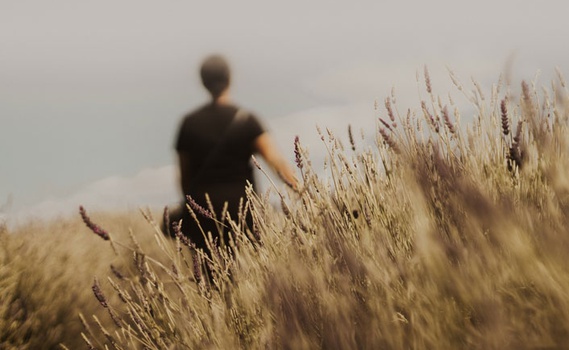 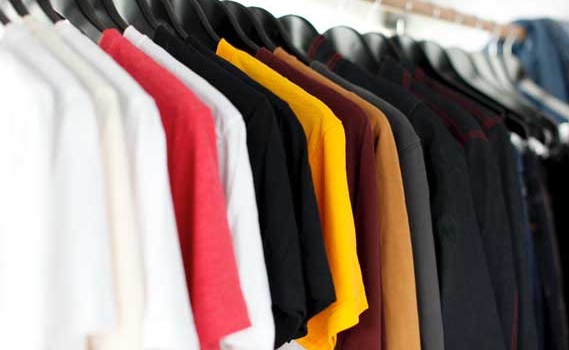 Clothing Yourself in Humility Will Please Christ and Bring You Happiness

article October 2, 2017
While pride twists and destroys us, humility preserves and protects us. Every day, every hour, often unconsciously, we choose either to humble ourselves or to be proud. Since pride tends to be our default condition, humility requires deliberate, intentional action.
Invest in Eternity